How an Orthodox Rabbi Became A Reform Jewish Educator 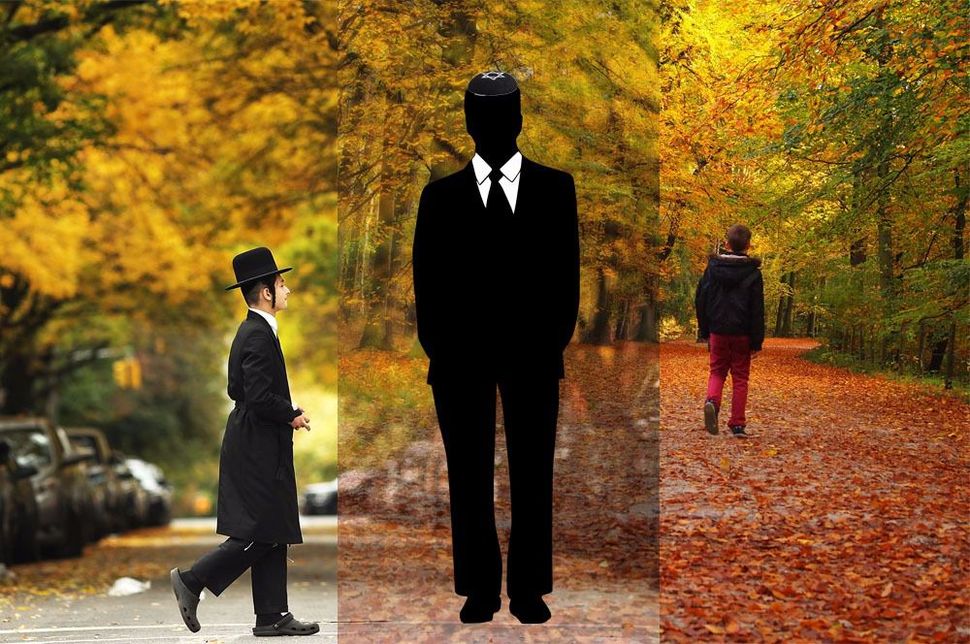 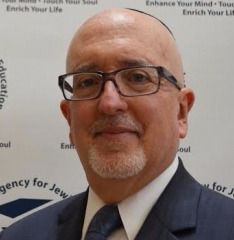 In 1979, I was ordained as a rabbi by a prominent yeshiva. My training prepared me to become a modern Orthodox rabbi, presumably in a congregation. I previously served as a Jewish youth educator in the Chicago region of NCSY and as a visiting staff member for other regions around the Midwest. So, when the yeshiva placed me in a “traditional” congregation (what was then a common hybrid model of Orthodox rabbis who compromised on mixed seating and microphones, but who still maintained professional and congregational connections to the Orthodox movement), my path seemed well defined.

In the years that followed, a few things impacted my journey: valued colleagues shared differing, yet serious, understandings of Judaism; the narrowly defined role of a congregational rabbi was reigning in my creative streak; the “cool kids” in Jewish education belonged to organizations that worked beyond any particular religious movement; and my lifelong Jewish learning and divergent thinking led me to realize that neither I, nor the movement I had been trained in, had all the answers for every Jew.

I took on professional roles in organizations that worked across boundaries: central agencies for Jewish education, Jewish Federations, summer camps, youth organizations and an Israel-oriented organization. In these settings, I continued to grow in my appreciation of the diverse expressions of Jewish life, of the wonderful professionals in all movements, and even of my own Orthodox training. While continuing my membership in Orthodox synagogues and organizations (until this day), I also found myself in demand by synagogues and organizations serving the Reform, Conservative and Reconstructionist movements. It was almost a natural progression when, in 2003, I became the first Orthodox rabbi to attain the Reform Jewish Educator(RJE) title by the Reform movement.

Were there conflicts? Oh, yes. When I presented at the National Association of Temple Educators (now, Association of Reform Jewish Educators), some attendees challenged me for praying in a synagogue that does not offer women equality in leadership or ritual. When I was in synagogue, there were friends who asked me “Why do you want to work with those people?” But what I found to be amazing was that with breaking down walls came the ability to bring the classical texts in which I have been trained, my personal traditional observance and some creative educational approaches into my work.

Only in the last few years did a name for my journey epitomize what I had already become: a post-denominational rabbi and Jewish educator.

What we have learned in recent years is that the fastest growing group in a number of communities is not Orthodox, Reform, Reconstructionist or Conservative. The largest growth is among those who define themselves as “just Jewish.” Who better to serve these people than post-denominational rabbis and Jewish educators?

My professional heroes are not those who color inside the lines of what has defined Jewish boundaries over the past 200 years. Instead, they are those who are blazing their own trails, theologically and professionally, to become the most dynamic Jewish professionals serving a broad community. As we move into a future in which, research tells us, movements and brands are less likely to be of central importance, I look forward to continuing to grow personally and to learning from the next generation of post-denominational Jewish leaders.

How an Orthodox Rabbi Became A Reform Jewish Educator