A Better World Begins With Me 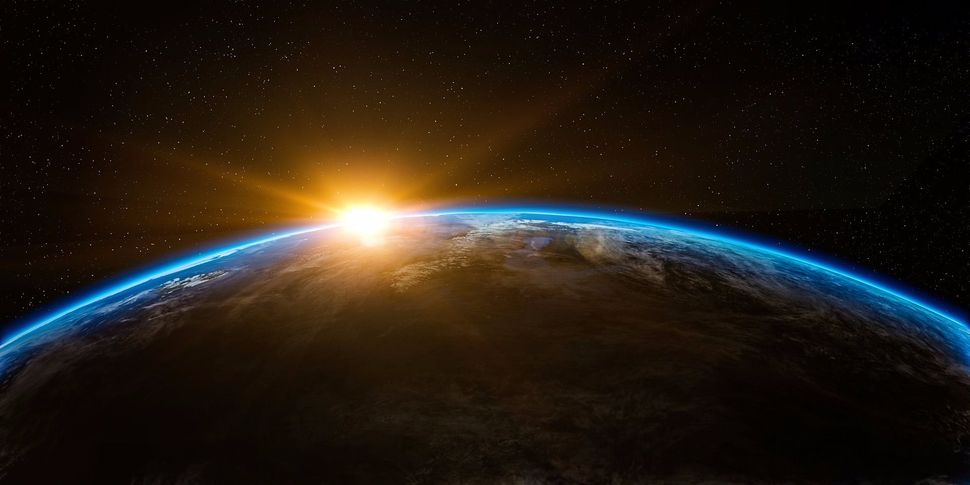 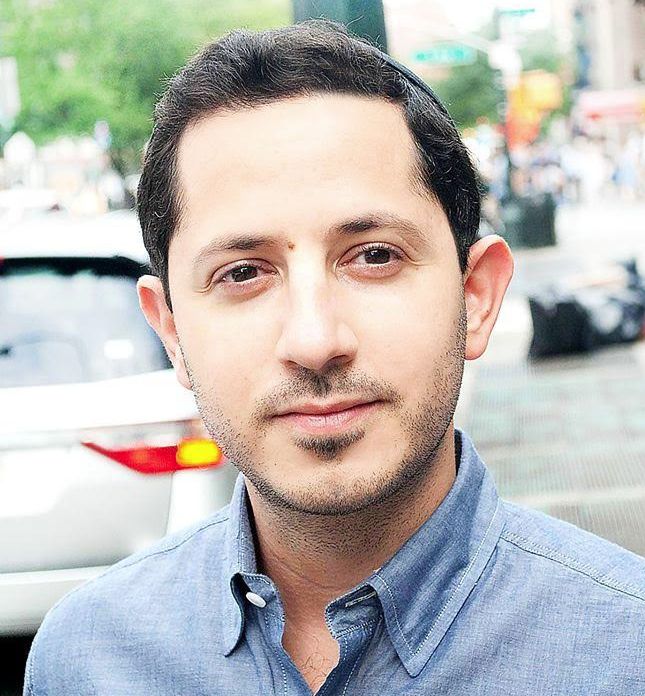 People of the world,

I have something to tell you.

I’ve had enough of human suffering,

Being a purely human concept of wretchedness.

No, there isn’t a magical solution to fix all problems,

But we can be better individuals,

To our fellow citizens and strangers,

Because the world is crumbling right around us.

When our immediate surroundings are in disarray?

If black people have to fear the law that’s meant to protect them as they walk or drive,

If people still think they’re superior because of the color of their skin,

And not the contents of their character,

Then it’s no surprise we stand divided today,

In these here United States.

If we turn a blind eye to victims of sexual abuse,

And let predators roam freely among our most vulnerable,

If we allow for slavery to exist in our own backyard,

If children are treated as chattel,

If women are treated as man’s plaything

Why should we be surprised that there are over 46 million slaves in the world today, almost entirely women and children?

If we allow hate to fester at every level of society,

Why is anyone shocked when they see beheadings and terror?

If people can’t live peaceably in their homes all over the world,

If people stand a better chance of surviving by fleeing and risking a drowning death,

Why are we in disbelief when hate-wars spill over to our streets?

If we’re sending more kids to prisons than to schools,

If we’ve turned filling jails up into a profitable business,

If we reward those who break the law while wearing a suit,

And then throw the book at those who can’t afford one,

Why should we be taken aback when discovering that inequality exists?

If the few can horde the resources of the masses,

If humans can never get beyond tribal strife,

Then it should surprise no one that so many have nothing to eat or drink.

Or where to sleep.

We may not, perhaps, agree on why bad things happen,

And we don’t have to,

But we must agree on what we,

can do to make a difference.

We must agree that a humanity that can send people and probes to ever further reaches in our galaxy,

But cannot figure out how to inspire all to live with the simplest idea ever concocted: to live and let live,

is an utter waste of cosmic potential and a failure of the human project.

We must agree that as cliche as it sounds,

Elie Wiesel said it best when he said

“The opposite of love is not hate, it’s indifference.”

Enough tears of sadness, and sorrow.

Enough passing the small and big problems off as someone else’s to deal with.

It’s easy, even reasonable, to look at the world’s troubles,

And say “there’s nothing I can do about it”

But micro actions have a macro effect when reaching a critical mass.

The first step towards action, is thoughtfulness and awareness.

The more we’re aware of our own passivity in the face of the world’s trials and tribulations,

The more inclined we’ll be to take responsibility for the world around us.

Join me, please, in committing to ‘being the change we want to see’ to paraphrase Ghandi,

so that together we can make Martin Luther King’s “dream” a reality.

Instead of complaining about the world’s problems and the inevitability of manifest evil, let’s take responsibility and declare:

A Better World Begins With Me