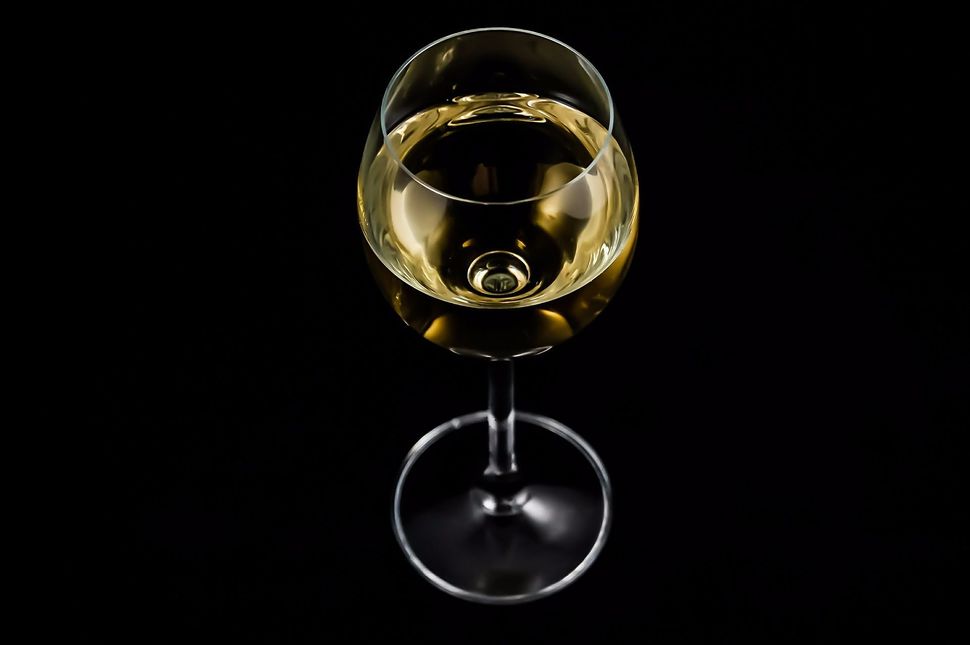 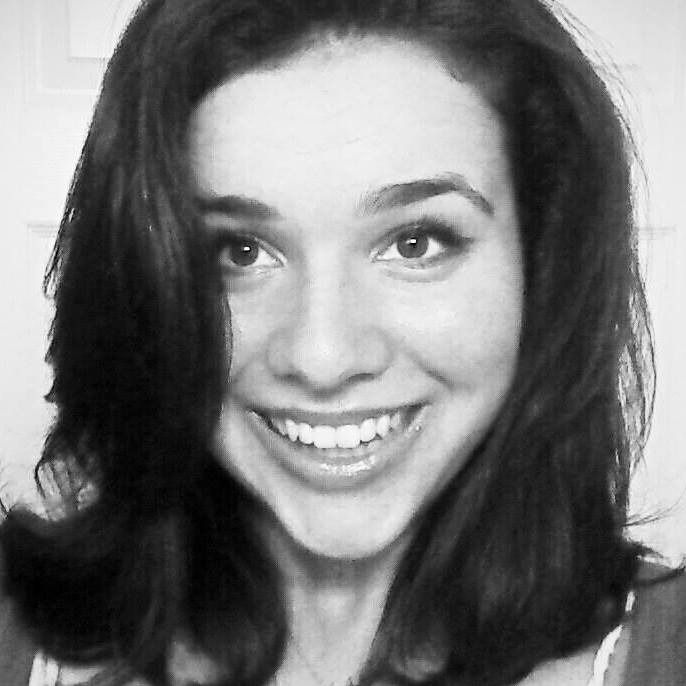 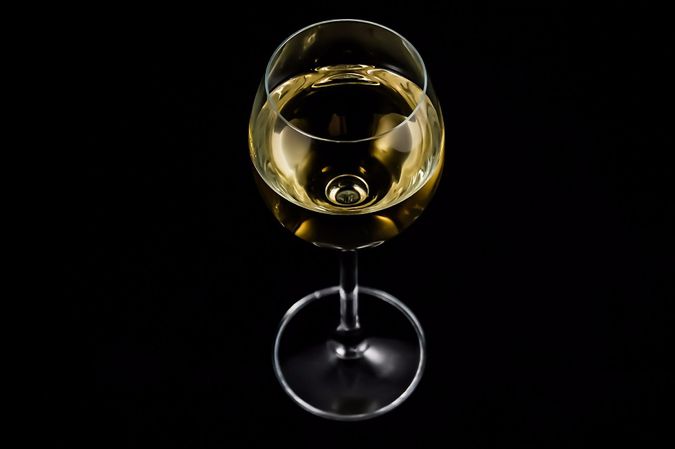 An earlier version of this post appeared in the Leviathan Jewish Journal, December 2015.

The Magen David, or the Jewish star, used to be known as something else: The “brewer’s star.” As early as the 14th century, the six-pointed star was stamped on the bottom of beer barrels by the European brewers’ guild. Its purpose was to indicate purity.

This may all have been a coincidence, of course, as Marni Davis suggests in her aptly titled book, Jews and Booze. But it speaks to a broader point: What is the relationship between Jews and drinking?

Surprisingly, this is not a new question. Researchers have been looking into this for quite some time now. As a matter of fact, in 1958, Time magazine ran an article on the very subject, titled “Jews & Alcohol.”

According to the article, “Jews may drink as much or more [as non-Jews], but seem to number fewer alcoholics.” The conclusion was drawn from the Yale Center of Alcohol Studies, which, among other things, examined the number of “alcoholic psychotics” in New York state hospitals.

Of those hospitalized for drinking problems, 25.6% were Irish, 7.8% were Scandinavian, 4.8% were Italian, 4.3% were English, 3.8% were German, and less than 1% were Jewish. So while Jews reported drinking just as regularly as their non-Jewish peers, only a fraction of Jews ended up hospitalized for it. Why the difference?

Flash forward half a century, and science presents an answer: Genetics. It appears that many Jews — nearly 20% — have a DNA mutation linked to lower rates of alcoholism. The variance is known as ADH2*2, is “involved in the way the body breaks down alcohol in the bloodstream,” and is thought to produce more of a toxic chemical byproduct when persons with the gene drink heavily.

This is both good and bad news for Jews. Those with the gene had more unpleasant reactions to alcohol, and predictably drank less. “Almost all white Europeans,” on the other hand, lack the gene, and “thus drinking tends to be more pleasurable, increasing the risks of alcoholism.”

The University of California, San Diego studied the genetic component further, monitoring Jewish students’ drinking habits, differentiating between those with the gene and those without. The result? Jewish students with the genetic mutation drank half as much as those who didn’t have it. It’s also interesting to note that “religious service attendance is associated with lower rates of binge drinking in non-Jewish college students, but not in Jewish college students.”

Dr. Deborah Hasin of Columbia University and the New York State Psychiatric Institute, an author of one of the studies, points out that “the growing body of evidence that this genetic variation has a protective effect against alcoholism among Jewish groups.” But is the presence of the gene in 1/5th of the Jewish population enough to account for the fact that Jews in general are less prone to alcoholism?

Other factors must be at play.

Culture is one. Drinking may be less accepted in Jewish circles. As put by alcohol counselor Lew Weiss in Sh’ma: A Journal of Jewish Ideas,

“The Jewish alcoholic has yet to come out of the closet.”

He remarks that while many Jewish traditions involve alcohol, we condemn actual drunkenness. Even though Jews are less likely to be alcoholics — or perhaps because of that — Jews with alcohol problems are more likely to feel ostracized.

Also, when it comes to the norm, Jews seem to have chosen a favorite drink: wine. Jews tend to drink wine more often than any other group. According to a study on Jews and alcohol problems conducted in 1980, “Virtually the entire [Jewish] sample drank wine more than any other alcoholic beverage. In contrast …few alcohol abusers concentrate on wine.”

All this aside, when the test subjects were asked about drinking, many talked about food. In the words of a Conservative schoolteacher, “Drinking has just never entered as an activity. It’s part of a thing like eating. It’s OK with foods. It goes, to me, along with eating.”

She was not the only one. Several interviewees spoke as though the two were “inseparable.” More importantly, alcohol accompanied food — not the other way around. While the consensus does in fact indicate that Jews have lower rates of alcohol dependency, that doesn’t free Jews from addiction problems.

Yale professor Charles Snyder, author of the 1958 study “Alcohol and the Jews” that appeared in Time magazine, concluded that given Jewish culture, “‘compulsive eating is more likely to be selected as a means of alleviating psychic tensions [than] addictive drinking.”’