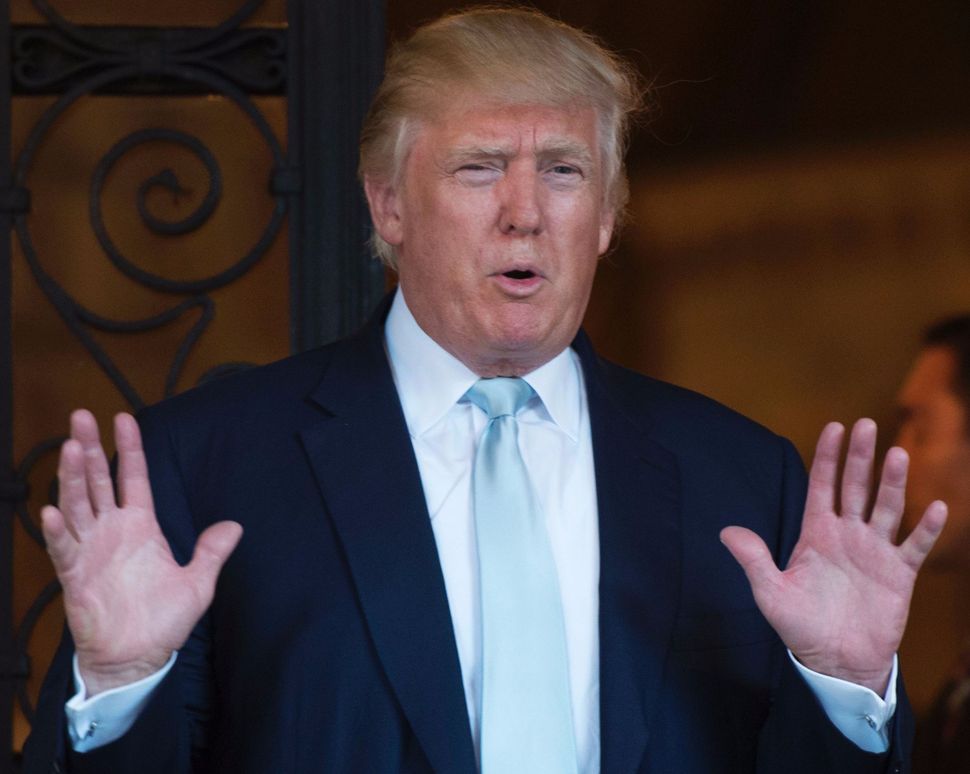 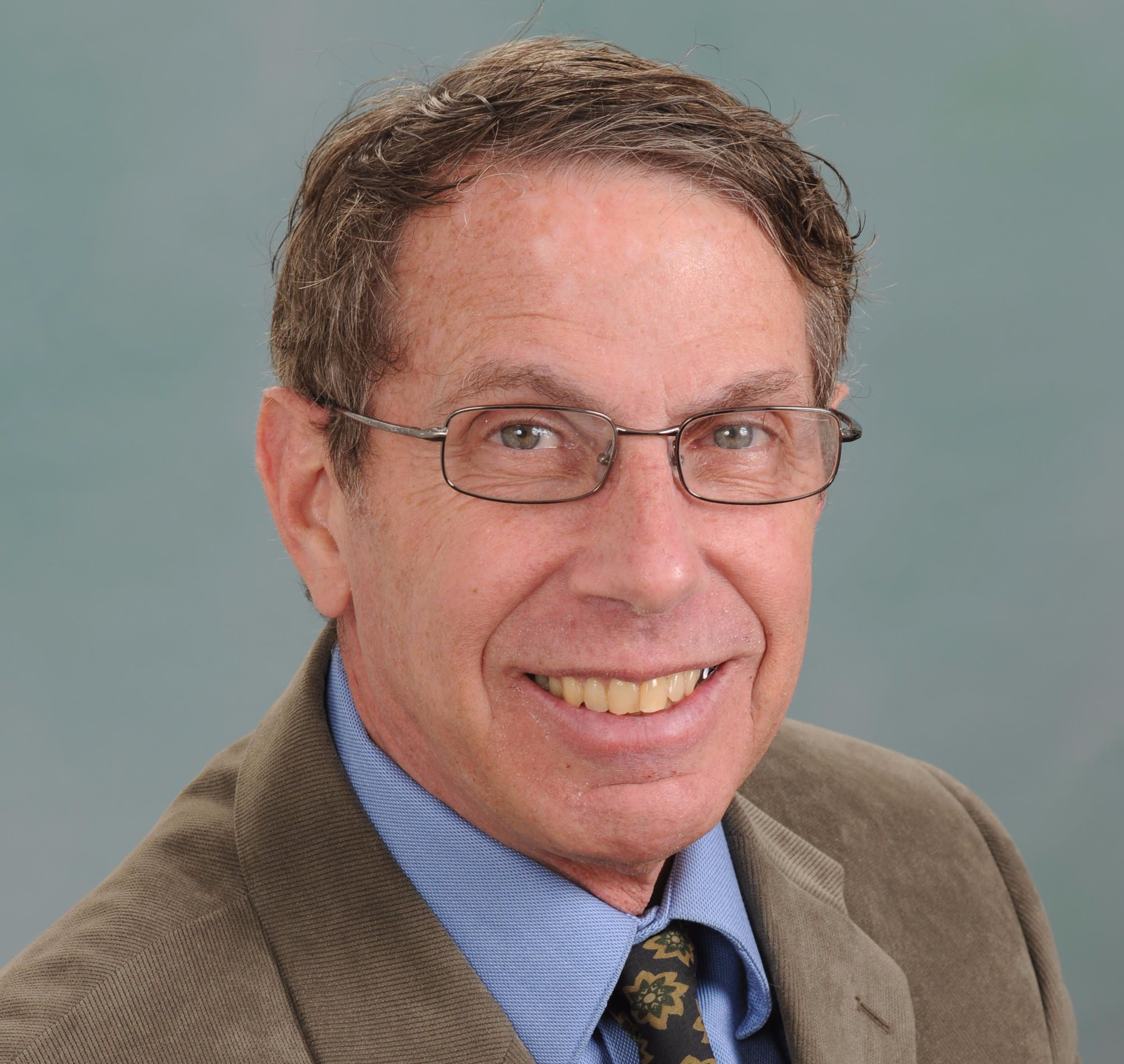 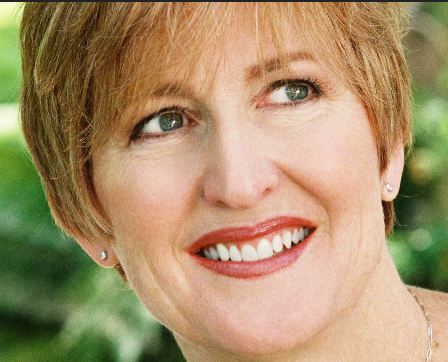 The Jewish community should join with the attorneys named below to demand that our government finally investigate Donald Trump for tax evasion.

We’re two short weeks away from the day on which Donald Trump will gain control of the only government agencies with the power to investigate and prosecute him for federal tax evasion. The undersigned attorneys are calling on Attorney General Loretta Lynch to appoint a special prosecutor to initiate that investigation before the President-Elect seizes control of the IRS and the Justice Department.

Less than a year ago, GOP candidate and United States Senator Ted Cruz demanded that Trump release his tax returns so the voters could learn whether the government was honing in on possible wrongdoing. That was eight months before The New York Times published a few pages of Trump’s 1995 returns claiming a $916 million loss. As the Times reported in October 2016, that deduction was “so substantial it could have allowed him to legally avoid paying any federal income taxes for up to 18 years,” from 1995 to 2013. Subsequently, the Times reported that Trump’s attorneys warned him not to use the tax maneuver that netted him such a staggering “paper” loss, a warning he ignored.

Given the awfulness of the abuse in Trump’s fake billion tax loss , Trump would probably lose before a well-informed court, even if he has a fairly good technical tax case. The claim for a billion dollar loss has no economic substance. Trump has no cash in the game, and hence no real losses when all is settled.

That same month, Edward Kleinbard, a law professor at the University of Southern California characterized Trump as “a guy who lost a lot of money that wasn’t his and flipped it back into a tax asset for himself.” A former chief of staff of the congressional Joint Committee on Taxation, Kleinbard said there was only one way to know how he accomplished that kind of tax loss. “He should release his tax returns.”

Policy wonks were also skeptical of the legality of Trump’s purported tax loss . Steven M. Rosenthal, a senior fellow at the nonpartisan Tax Policy Center who helped draft tax legislation in the early 1990s said “Whatever loophole existed was not ‘exploited’” by Trump but “stretched beyond any recognition.”

Because Trump has still not released his tax returns, we have only these few facts to suggest he has been engaged in tax evasion for years. Trump himself has said that all his tax returns, even those that have already been audited, are too connected with the returns under audit to release, the glimpse we’ve been provided of the 1995 return is only the tip of the potential tax fraud iceberg. The facts we do have, coupled with publicly expressed opinions of tax experts, provide sufficient cause for Attorney General Loretta Lynch to appoint a Special Prosecutor to investigate Trump for tax evasion. The law doesn’t simply authorize but requires the Attorney General to appoint Special Counsel when an investigation is “warranted” by the facts, where an investigation by the attorney general herself would present a conflict of interest, and where the public interest would be served by the appointment. That an investigation is warranted cannot be doubted. Because Trump is a President-Elect determined to all but erase the legacy of his predecessor, there is a clear conflict of interest between the Obama administration and Trump. Finally, public interest in the legality of the President-Elect’s business dealings, particularly his obligations to the government, is indisputable.

No doubt the Jewish community is divided on Obama’s foreign policy, particularly the recent abstention in the U.N. vote regarding Israeli settlements. We cannot, however, avert our eyes from Trump’s Chief of Staff, Steven Bannon, whose anti-Semitic screeds have long dominated the Brietbart journal he led.

This is the last opportunity the Obama administration has to assure the American public that they are not putting all of the gears and levers of American governance in the hands of a corrupt businessman whose personal, business and family improprieties are legion. We implore the Attorney General to act.

Attorney Stephen N. Goldberg is a retired corporate attorney and former partner of the Heller, Ehrman law firm. After 35 years of legal practice with Heller, he joined the law firm of Dickstein Shapiro. He retired from legal practice in 2013. He is currently active as a Settlement Officer with the Federal District Court for the Central District of California.

Attorney Victoria Pynchon is the co-Founder of She Negotiates Consulting and Training. Before co-founding that firm in 2010, she litigated, mediated and arbitrated commercial disputes for more than twenty-five years.