TavTech: Launching The Next Generation Of The Startup Nation 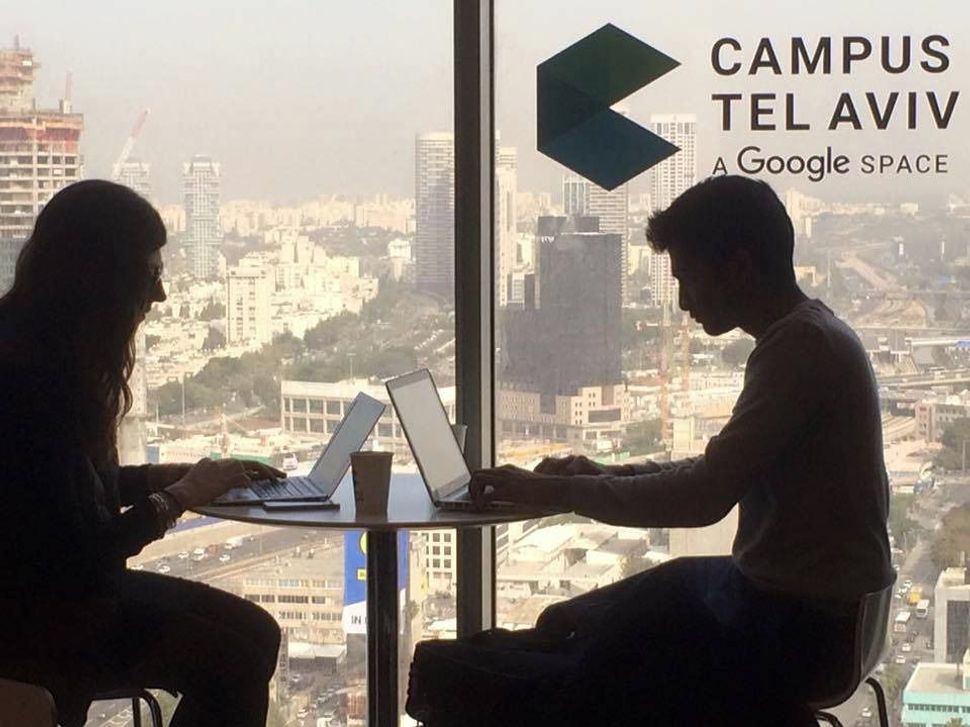 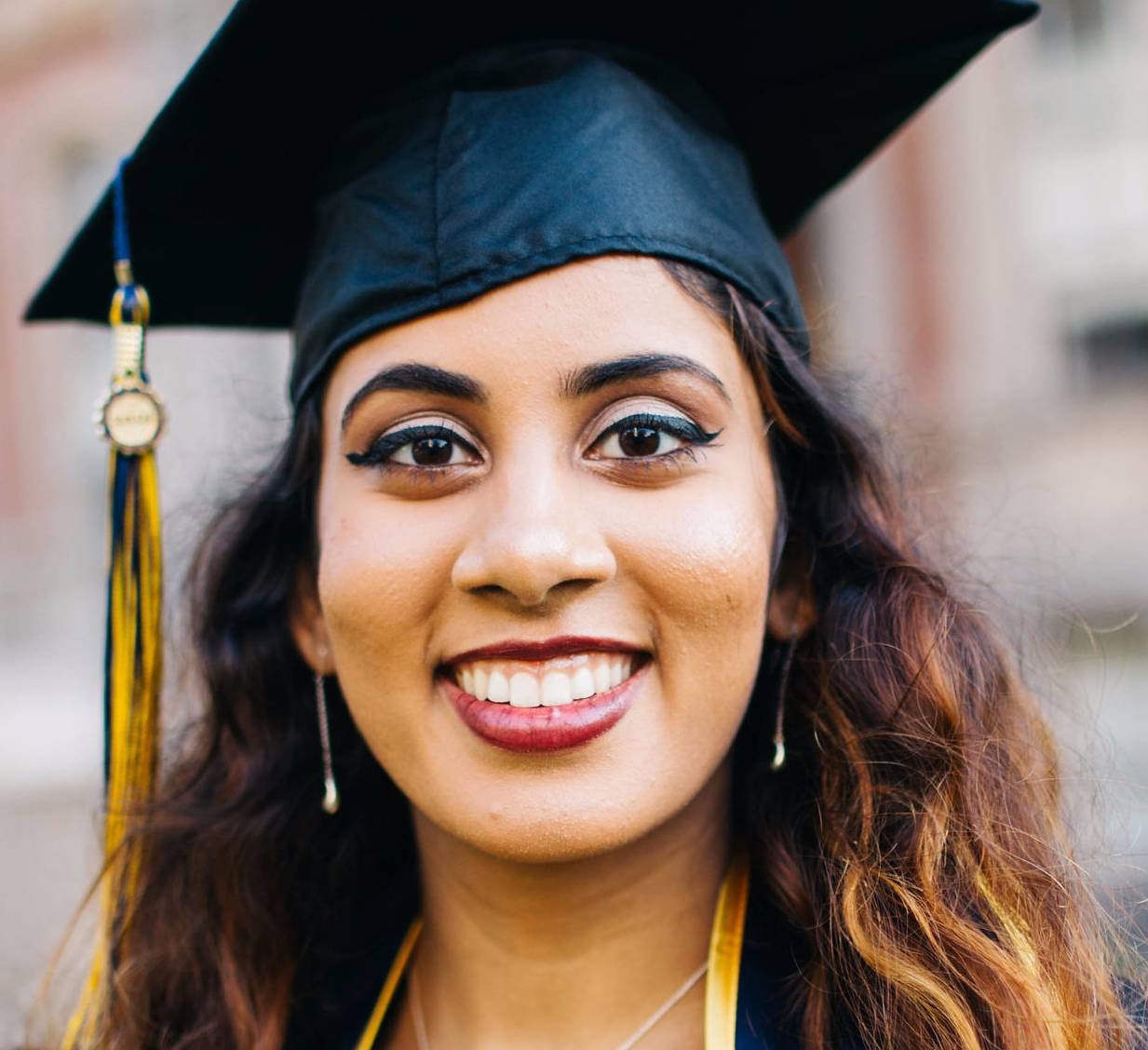 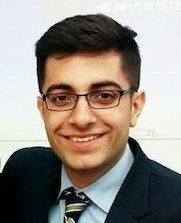 A hackathon is popularly defined as “an event, typically lasting several days, in which a large number of people meet to engage in collaborative computer programming.”

When 40 student fellows from 9 nationalities, 26 fields of study, 6 elite universities, and 5 religious affiliations come together to brainstorm, build and pitch software in 4 days, it isn’t your typical hackathon. This week is the final week of TAVtech, a unique month-long coding and entrepreneurship fellowship taking place in the Barclay’s Rise Accelerator in central Tel Aviv.

As part of their Code for The Planet initiative, TAVtech selects outstanding applicants from Asia, North America, South America, and Europe with academic backgrounds in diverse fields such as computer science, government, psychology, earth science, philosophy and finance. The fellowship equips them with a unique cultural understanding of Israel and connects these students with tech leaders, venture capitalists, entrepreneurs, and innovative companies such as Intel Israel, Wix and SodaStream.

Many of the students had never coded before, but after 3 weeks of comprehensive instruction in machine learning, cybersecurity, big data, and iOS, they apply their knowledge and cultural experiences to solve real world problems with social impact applications. One student said, “The program is rigorous, but extremely rewarding. We are always learning, always on the move. The week is for programming classes and talks by VCs, and the weekends are company visits or field trips to experience different locations across Israel.”

The hackathon during the final week encourages the fellows to get out of their comfort zone and build a product iteratively. The fellows have the freedom to focus on ideas they’re passionate about, contributing their individual backgrounds to inform and inspire their product design. For example, some of the ideas TAVtech fellows are tackling include optimal food waste redistribution, improving online research, gamifying philanthropy, and detecting skin cancer using computer vision.

It all started nearly 3 years ago with a 20-year-old, a question and a dream. “What would it take to create a community of intellectually curious students who are motivated to leverage scalable technology in solving global problems?” “What if enough funding could be raised to sponsor these students to visit the capital of the Startup Nation for an intensive month-long educational program?” 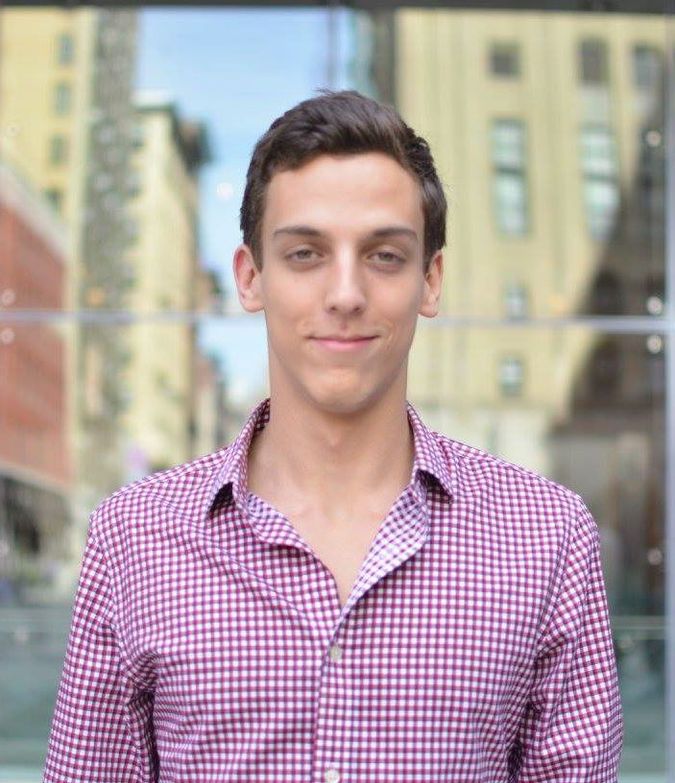 It was 2015, and Phil Hayes, then a business student at the end of his Junior year at New York University, was all set to graduate in a few months and embark upon a lucrative career as data scientist at a top social media company. While most other students in his position were planning post-graduation family trips or relaxing summer travels, Phil and his team were looking at the bigger picture and asking more ambitious questions.

Through past work experiences and a range of interactions with industry professionals, Phil was well aware of how technology had been disrupting the playing field across some of the biggest industries in the world. A fundamental knowledge of computer programming, comfort with basic enterprise software and proficiency in analyzing data sets was fast becoming a veritable prerequisite for anyone involved in a business, even in roles that were traditionally considered to be ‘non-technical’.

The idea arose in a spark of inspiration when Phil and co-founder Ben Pleat were doing a short internship abroad in Bangalore, India. The importance of international experience was extremely clear to both, but they realized the opportunity gap for organized, diverse, impact-driven technical education programs in tech ecosystems such as Silicon Valley, Bangalore or Tel Aviv, especially for student entrepreneurs who were not pursuing computer science degrees.

Leveraging their connections to Israel and with guidance from Rabbi Yehuda Sarna at The Bronfman Center at New York University , the team partnered up with Onward Israel to launch their idea. The first batch of 20 visited Israel for a month between December 2015 and January 2016. Since then, the alumni base has remained active in professionally managing and growing the program to twice its initial size. The team has a vision to grow this program further in its scale and impact in coming years. What had started out as a dream is now a successful reality, brimming with potential, optimism and a stellar vision for the future.

TavTech: Launching The Next Generation Of The Startup Nation