We Aren’t Supposed To Count Jews — But Sometimes, We Must. 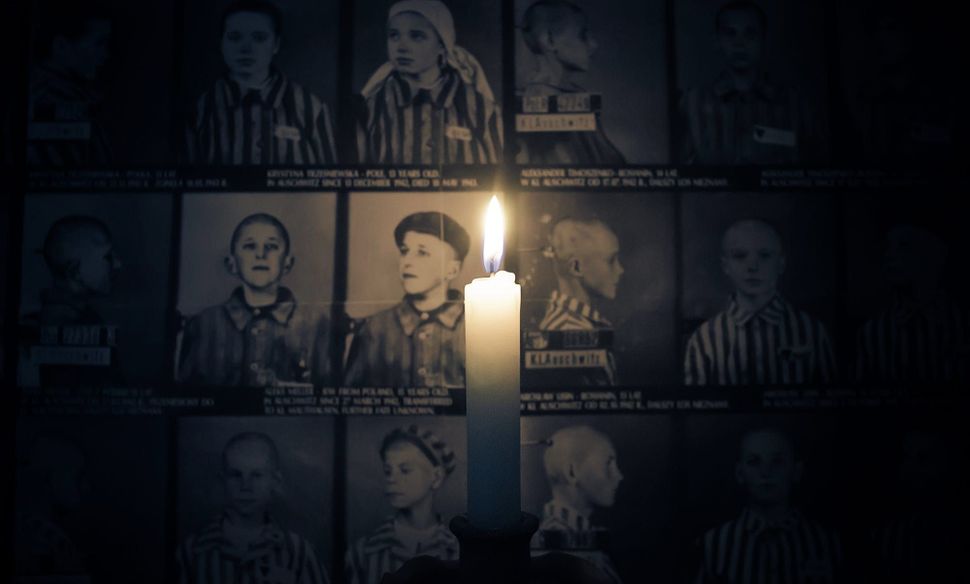 Seventeen. A number that in Hebrew Gematria, represents tov, Goodness.

But today on Holocaust Remembrance Day, that number, for me, has a deeper meaning.

You see, my grandfather Moshe (ז׳׳ל) was blessed, if you could call it that (I will), to survive the Holocaust, spending years alone hiding and fleeing through villages and forests before joining the Polish Partisans and subsequently the Russian Army in an Anti-Aircraft Unit.

The rest of his European family members— and when I say “the rest” I mean the entirety of his immediate and extended family— were chosen for a different fate.

I recently found out the ‘official’ number, through Yad Vashem’s new search capabilities.

16 names from the Yad Vashem database, not counting Shlomo, another uncle who has no record, among others. I list these 16 names for the sole reason that otherwise they would be forgotten, for with the exception of my grandfather, not one of them left living descendants in this world.

His brother, and my name sake, Ben Tzion Shtemerman.

This number is from just one side of his family. The stories of his mother’s side tell a harrowingly similar tale.

We, the Jewish people, and all of humanity for that matter, are charged with the responsibility of going from strength to strength. To go up, even (especially) when we fall down.

My grandfather emerged miraculously through the Holocaust and was eventually brought to America by family members here. He married and had 2 children. Those 2 children had a total of 8 children. And, so far (BH), from those 8 children, there are another 7 children. 17 living descendants. 1 more than the Shtemermans whose lives were taken by the Nazis alongside their active and passive supporters. We’re not supposed to count, but sometimes we have to. To remember.

But not just to remember for a day and move on. We’re charged with the commandment of remembering Amalek, in order to erase that memory. At my first Shabbat at NYU, Rabbi Yehuda Sarna shared an incredible Torah. We erase in order so that we can write anew. So that we can tell a new story and write a new future. We have to remember, we have to know what faces us, but in order to build and move forward with a Shir Chadash, a new song.

Thank God today we are writing that new song both personally and as a nation. We have a holy State of Israel and an army that fights not just for the lives of those in Jerusalem, but those in New York, Australia, and all over the world. May the righteous memories of all Holocaust victims be uplifted and continue to inspire us.

We Aren’t Supposed To Count Jews — But Sometimes, We Must.