Jersey City Mayor: We Are Proud To Welcome Refugees 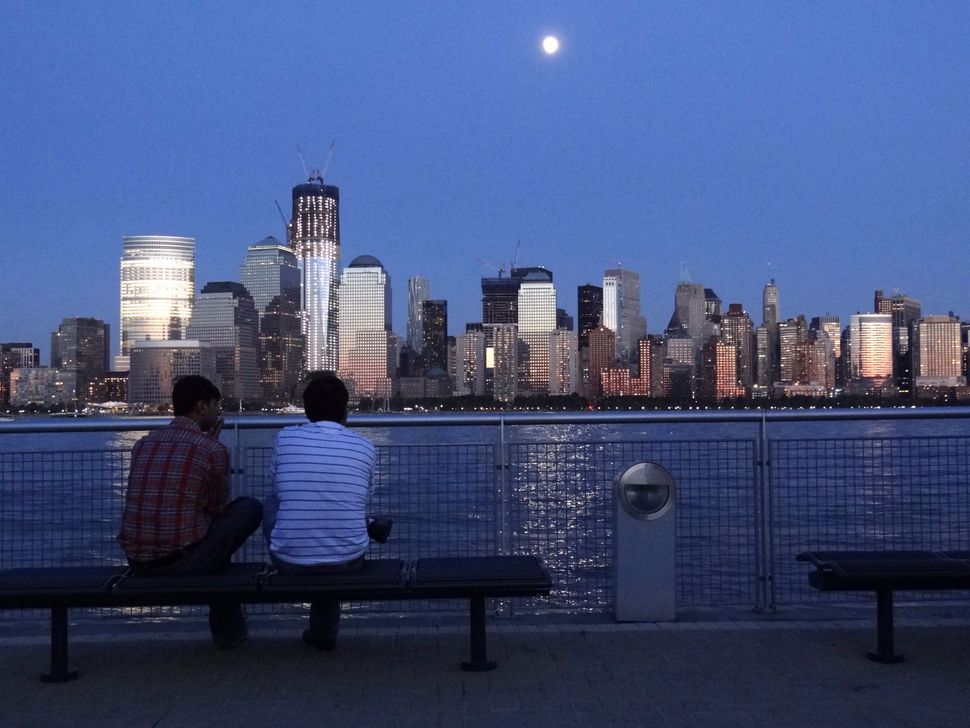 On Friday January 27, as President Donald Trump signed an executive order banning refugees from over half a dozen countries, it is important to remember that while such orders have the ability to change policy, they do not have the ability to change our values. Here in Jersey City, we are as proud as ever to be home to immigrants and refugees from all over the world, and we continue to celebrate the value and diversity that these groups bring to our city.

While anti-immigrant and anti-refugee rhetoric has become more common in recent months, as a Jersey City resident, I hope you are proud to live in a place that has shown tremendous character and acceptance and a proven a dedication to the values that make this city unique.

During the past year, Jersey City has welcomed almost 100 families from war-torn Syria. Despite the inflammatory rhetoric from Washington, these Syrian families have been seamlessly and peacefully integrated into our schools and communities.

These families have few options or choices in life. They are some of the most vulnerable people in the world and have experienced unimaginable suffering. Without taking that uncertain step toward finding someplace safe to call home, these families, and their children, would have continued to endure a war that shocked the world. Instead of shunning these families, we should be proud that they feel that Jersey City is welcoming enough to relocate in our neighborhoods.

As a city, we have always taken pride in being the home of Ellis Island and in serving as the Golden Door to America throughout history. My hope is that as a city, regardless of the current political climate, we don’t lose sight of the values on which our nation was founded. Our city has always been a welcoming community, and a place that celebrates immigrants. Whether your neighbor is from India, Italy, or Syria, we have come together to protect diversity and inclusion in Jersey City.

The anti-immigrant and anti-refugee issue is especially personal for me and my family. My family came to this country in response to anti-Semitism in Europe during the Holocaust. Much of my family who couldn’t escape Europe during World War II ended up dying in gas chambers at the hands of the Nazis. I know my family and I haven’t lost the perspective that brought our family here, and we still believe that this country has always been a beacon of hope for everyone. As a city, we can play small a role in serving as a haven for residents who are seeking basic human rights, such as safety and peace.

During the past year, as we have seen more Syrian immigrants come to Jersey City, you, as a resident, have served to reinforce the idea that our nation, and especially our city, is still an incredible place of hope. And for that, I truly thank you.

Jersey City Mayor: We Are Proud To Welcome Refugees