Coal Will Never Be Great Again 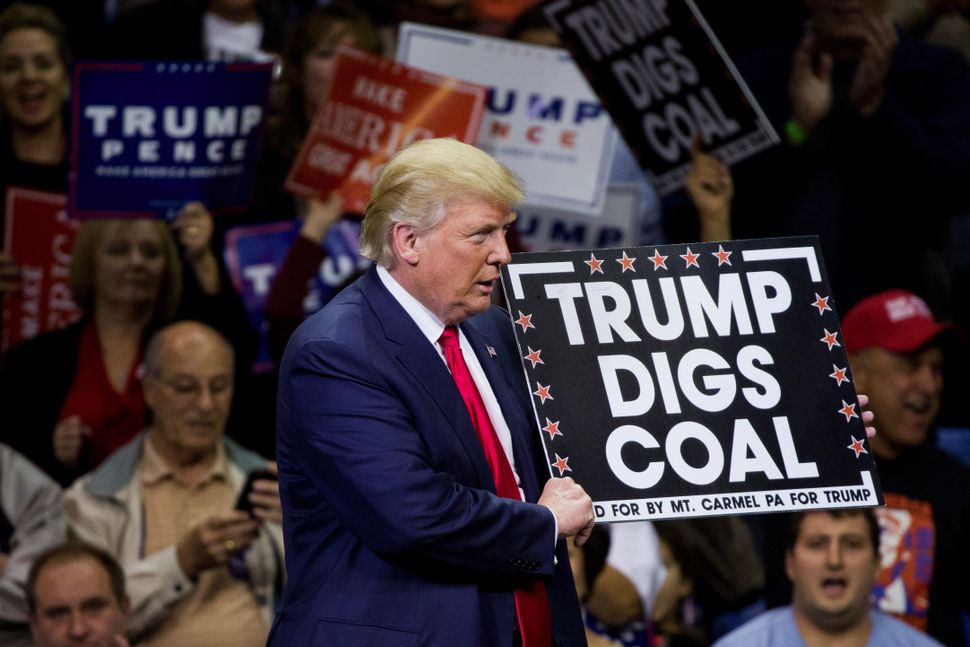 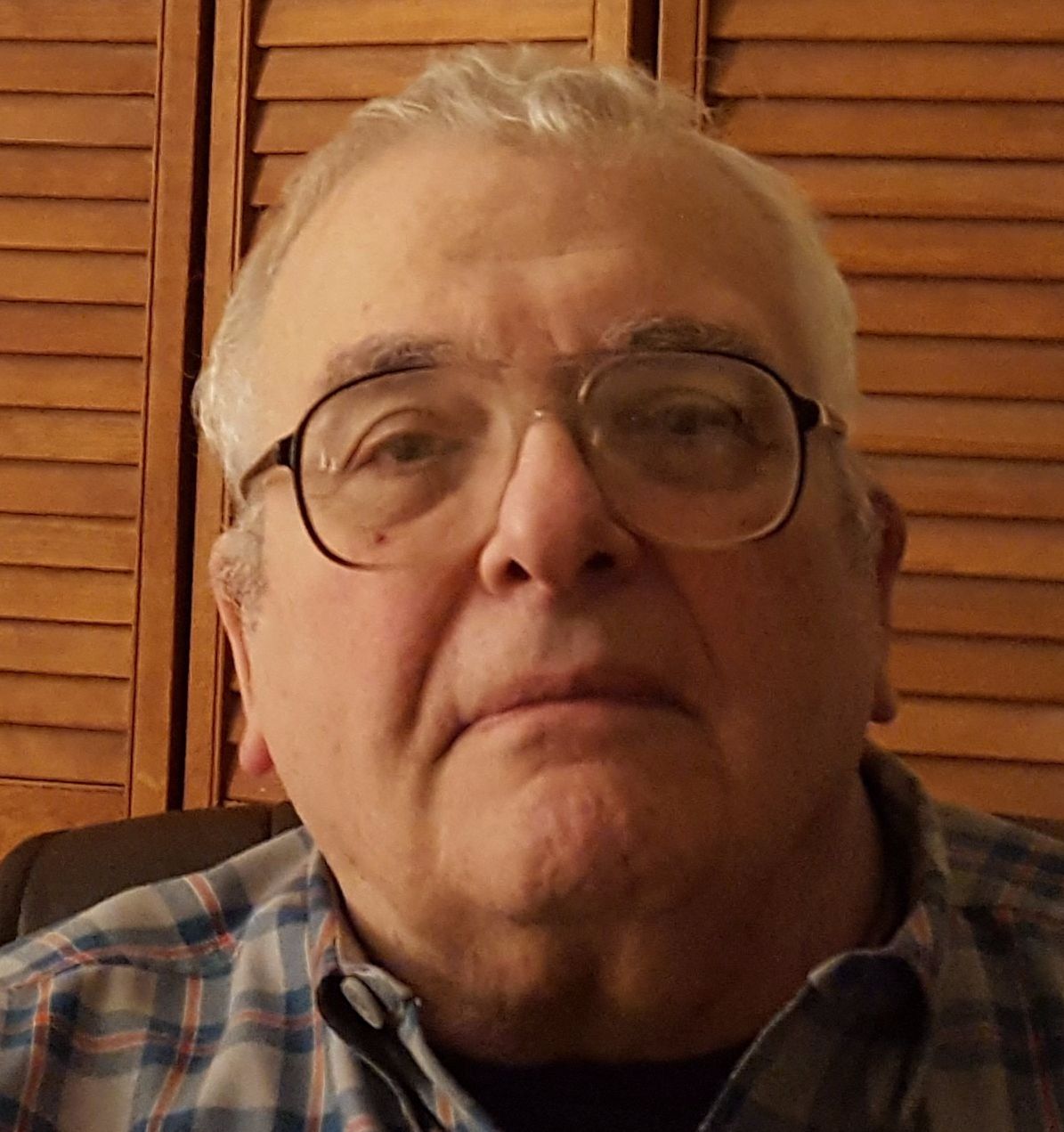 Our new President Donald Trump promised America that coal would make a comeback and that coal mining jobs would come back. Like many promises he has made, this one is not going to happen. To understand why, you have to understand a little about coal.

Coal comes from vegetation that decomposed in swampy land about 300 million years ago. As this vegetation was put under great pressure and elevated temperatures, it turned into coal.

Because coal is under heat from the magma in the earth, it often becomes contaminated by sulfur and some heavy metals like mercury. Because sulfur is a main component of acid rain, it must be removed, raising the cost of electricity generation. Mercury must also be removed from coal because it is a neurotoxin, further raising costs. The cleanest coal, low in sulfur and phosphate, is used for steel making— but domestic steel production has also fallen off. Even if steel manufacturing does rise, steel is being made more efficiently all the time, and the demand for clean coal will continue to fall. 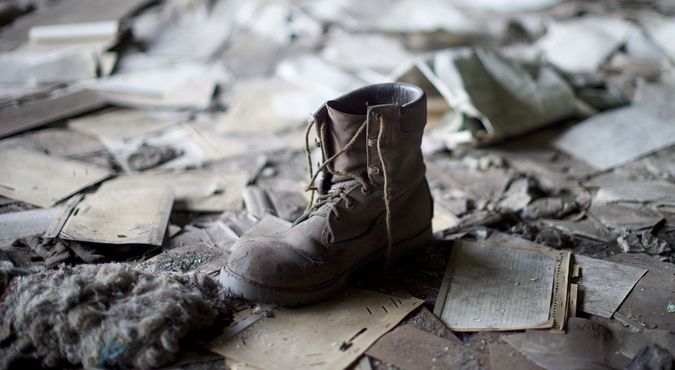 Natural gas does not contain sulfur or mercury. The discovery of abundant supplies of natural gas in the Marcellus Shale of Pennsylvania and New York State has actually caused a glut of natural gas which is available for electric generation. Retrofitting existing coal plants to meet EPA Regulations is generally prohibitively expensive. The power industry dislikes the EPA regulations, but if President Trump drops these regulations, there will be an adverse effect on public health and an increase in respiratory problems. We could end up like China where people are wearing filter masks in the cities.

The cost of running a coal plant is $60-143 per megawatt hour of energy generated, compared with the $48-78 per megawatt hour required for a newer Gas Combined Cycle plant. We must feel sorry for coal miners who have been working dirty jobs in coal mines and who have been out of school for 20 to 30 years coping with the thought of retraining. It must be terrifying, but coal will never return to its glory days.

Mark Rothstein is a retired Professional Chemical Engineer with 31 years of experience in the power industry.

Coal Will Never Be Great Again