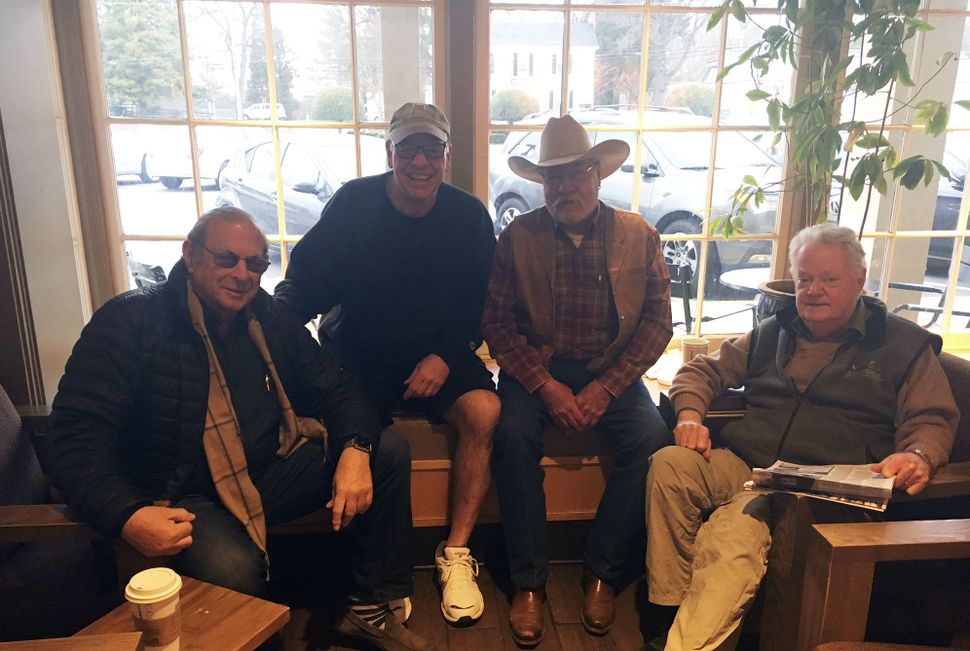 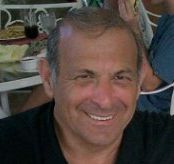 I am part of a group that gathers at a local Starbucks in North Carolina most mornings. I am 1 of 4 of the most regular. We are a diverse group. 3 are transplants from the New York metro area, and 1 is a local. 2 of us voted for Donald Trump, 2 for Hillary Clinton. Conversation during the election were very “interesting.” Frankly, towards the end, when our local friend was with us, we turned from politics to sports.

This group has been together for over 10 years. I would have never imagined the local and I would become what I consider good friends. I am a Jewish “kid” who grew up in The Bronx. My friend is an ex-fireman, born again Christian who grew up on a farm that is now surrounded by suburban sprawl.

My friend’s mother recently passed, and he has decided to move to a more rural part of the state that would replicate his home when he was growing up. I will miss getting his point of view — and I hope he will miss getting mine.

Steve Mostofsky is the President and CEO of TTI Global Resources. He has been married for 54 years and has 3 children and 6 grandchildren.