What Breadcrumbing Is And How To Handle It 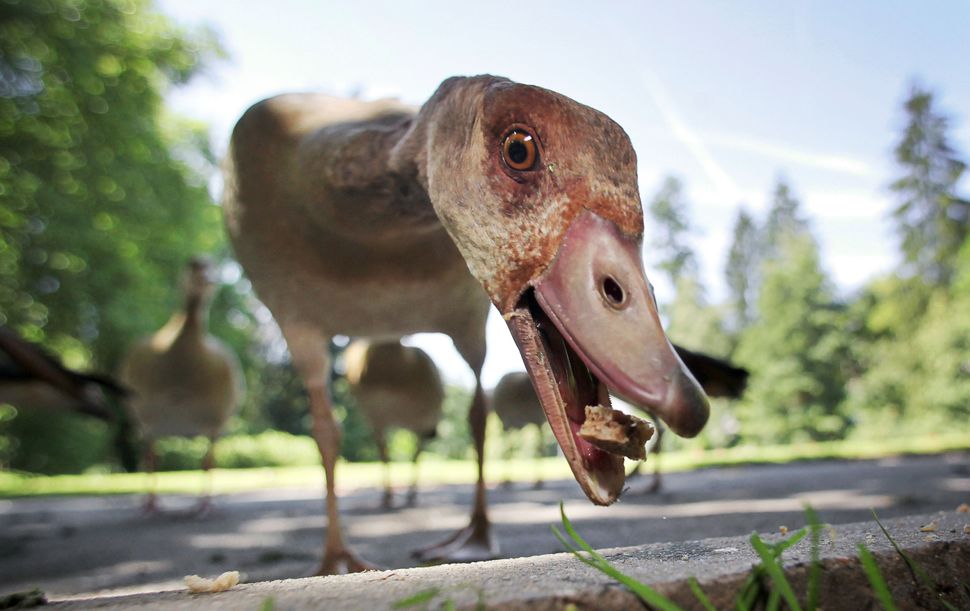 I recently learned about a new dating trend called “breadcrumbing.”

In contrast to ghosting, which is “the practice of ending a personal relationship with someone by suddenly and without explanation withdrawing from all communication,” breadcrumbing is “when a guy or girl gives someone just enough attention to keep their hope of a relationship alive.”

A male friend of mine reached out and sent me screenshots of a conversation with a girl of interest to help him decipher her intentions. They had met at a bar, had a fun evening, he got her number and they made plans to go out again. They texted for a few days and the girl seemed interested: she replied right away, sending big blocks of messages, describing her day, etc. but she couldn’t commit to a date and time. This went on for a few weeks without meeting in person. There was always an excuse about being busy, having a friend in town or traveling for work. At first I thought she was making him work for it so I suggested he be very direct and go #BOSS on her (some women love this, by the way) by telling her exactly when and where to meet. However, when she gave yet another excuse, I realized that he had been breadcrumbed. 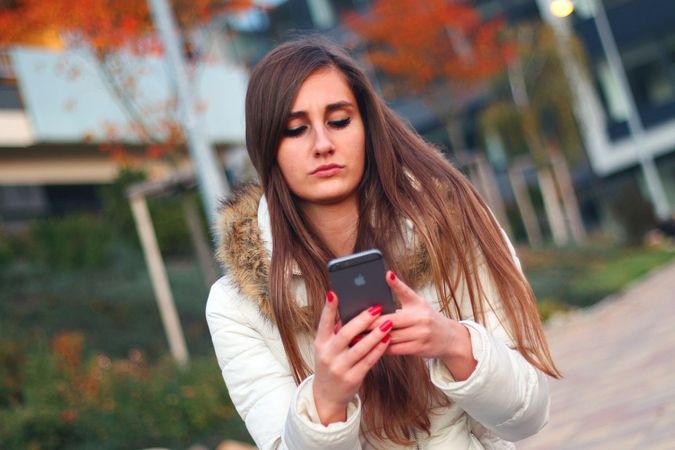 Someone you breadcrumb is essentially a “pen pal” — a person you text but rarely meet up with. They keep you hooked by pretending to be interested without having the intention of seeing you ever again. Perhaps they don’t want to be rude or hurt your feelings and don’t know how to quite say: “Sorry, I’m just not that into you.” To be quite frank, I don’t know which one is worse: ghosting or breadcrumbing.

I’ve been ghosted before (I might have even ghosted once or twice but I learned my lesson and promise to never do it again). If it hasn’t happened to you, I’m sure you know at least one friend who’s been ghosted. Ghosting has become completely socially acceptable nowadays. People you’ve gone on dates with vanish into thin air and you are left wondering if you did something to offend them.

Please don’t even bother wasting your time on stressing out over these Caspers and Harry Houdinis. Simply move onto the next one and direct your energy towards those people who yearn for your company. If someone has disappeared, clearly he or she is not ready for what you have to offer them. 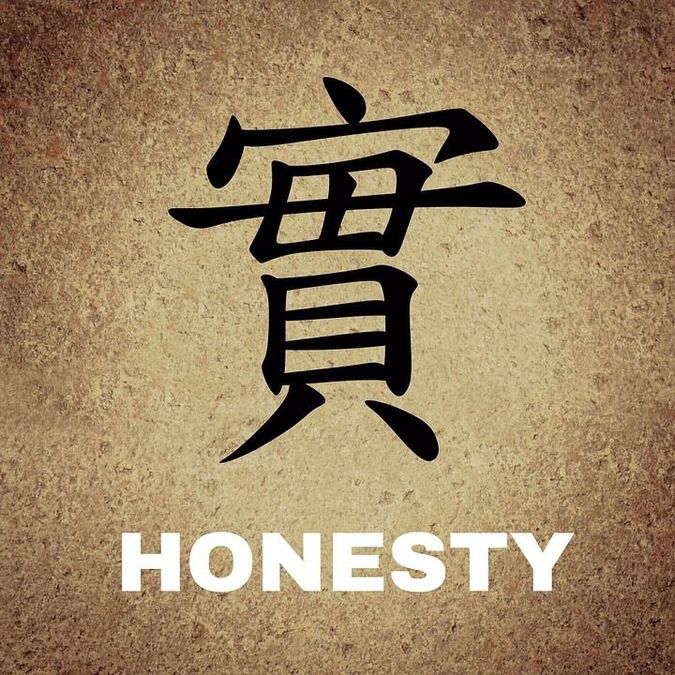 It’s not okay to breadcrumb or ghost someone. Be upfront and honest. Don’t like someone? Don’t lead them on and definitely don’t disappear. A text message is your best friend — you get to avoid an awkward face-to-face let down. Simply type a quick message and let them down gently by saying something like, “I had a really great time but I don’t see this going anywhere romantic. I wish you all the best.”

“Hey, you seem super nice but I just don’t think there is a future here. All the best!”

Text others the way you would want them to text you if they weren’t interested.

Watch my advice below about what I personally like to do to those whom have ghosted me.

What Breadcrumbing Is And How To Handle It