How To Walk In The Shadow Of Death 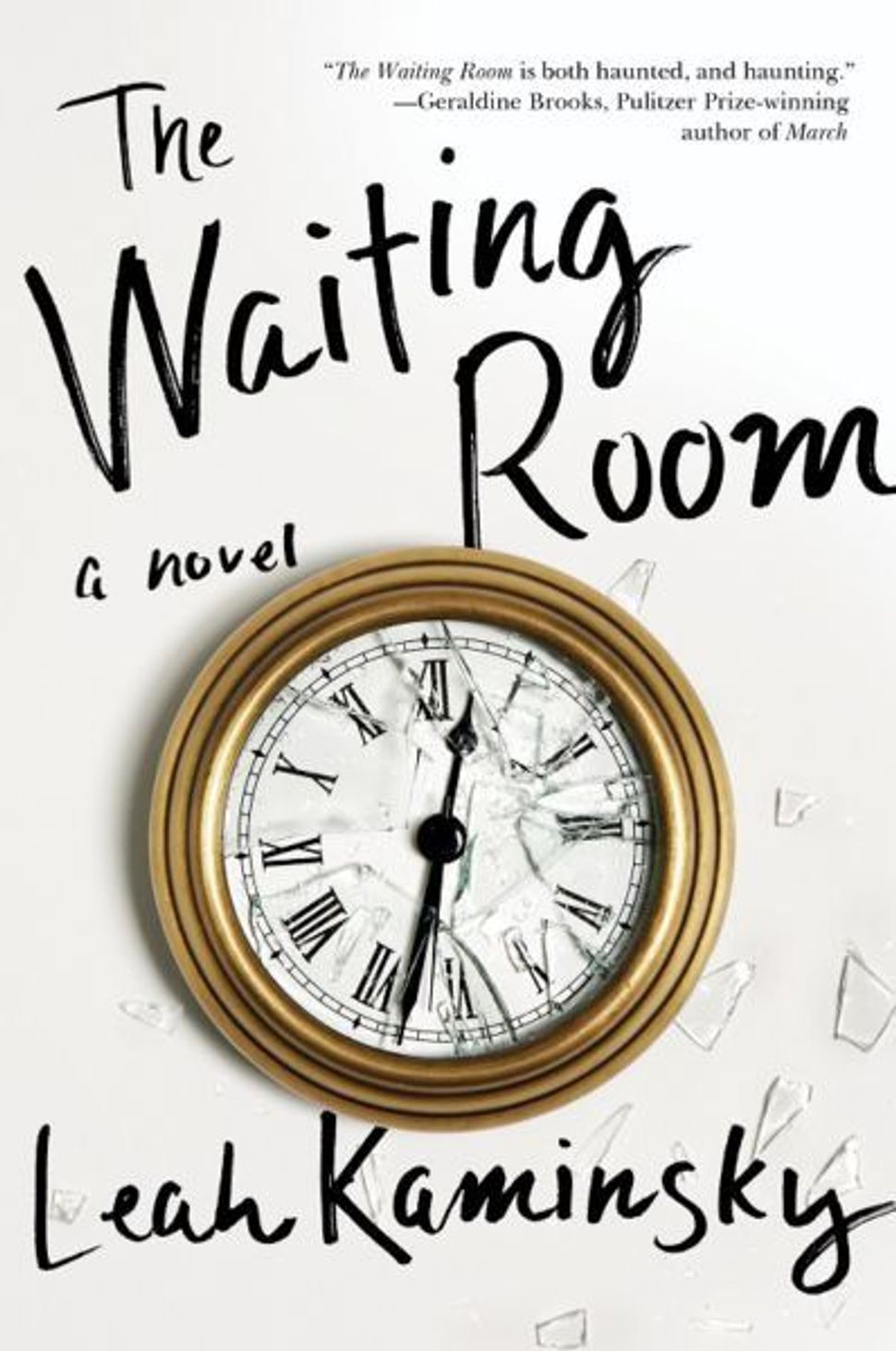 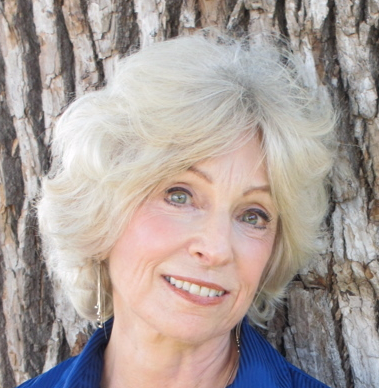 This article originally appeared on Plus61J.

If you are depressed you are living in the past.

If you are anxious you are living in the future.

If you are at peace you are living in the present.

I believe it is true that, at least in our thoughts, past, present, and future converge in nearly every moment of our lives. ‘If only’ and ‘what if’ are the background music we live with. That may be why mindfulness – although we all know that it would be our healthiest state – is often pushed aside by memories and fears.

Such time-hijacked moments could hardly be more dramatically shown than in the day we share with an Australian physician named Dina. She lives in Israel when we meet her. The ghost of her Holocaust-survivor mother haunts her, while her fears for the future of her six-year-old son fill her with dread. All the while her uterus swells with her nearly-term foetus. Add to that, her heart is breaking from tensions shared over a breakfast argument with her husband.

Oh, yes, one more significant thing. The threat in the morning’s news of a possible terrorist attack headed for Haifa that day.

Author Leah Kaminsky, herself a doctor who lives in Australia and has lived in Israel, knows of what she speaks. While this is a novel, not a memoir, she brings to the story so much verisimilitude, so much reality, that we can’t take our eyes off the page. Her descriptions are rich and vibrant. We smell and taste and hear the world around her. We share her experiences with the patients in her practice, the shoemaker who frightens her even as he tries to protect her, the suspicious workman and the dismissive principal at her child’s school. Her world this very day.

At the same time, Leah is able to weave the surreal throughout her story in such a way that scenes burgeon with timelessness. We see her imagining herself at the prison camp just when her young mother was offered the choice of life, while her mother’s own mother was sent to the line destined for death. Dina cries out to warn her mother about the awful guilt she will carry with her when she leaves her own mother, and in answer Dina hears her mother say, “If I don’t journey forward along these tracks, you will never be born. Then who will be there to tell my story?” What is Dina to make of that?

It is not only the mother’s story she tells (the past). In the present, the ghost of the mother is an ongoing character, a demanding figment of her imagination. And as for the future, the concerns for her son regarding the dangers that might lie ahead of him haunt her as well. She imagines her six-year-old as a young man in uniform, carrying a gun: “She is living into his future, stepping out with him onto the battlefield, hovering above him, or creeping along behind, watching as he takes a snipers’ bullet to the chest, reaching for him as he falls to the ground.”

How is Dina to protect anyone? Even becoming a physician doesn’t solve her concerns and salve her conscience. Wracked with regret over not being able to rescue her mother from her guilt for turning her back on her mother, Dina “went on to try and save the rest of the world—the broken, the downtrodden, the sick and the poor—tending to them all. Maybe she was trying to make amends for that doctor on the ramp at Auschwitz all those years ago, who pointed left or right as mindlessly as a traffic cop.”

Her relationship with her mother is fraught with angst and guilt about the emotional price of choosing which line, life or death, especially where others are involved. Her path toward life is neither straight nor easy, and we watch and read on hoping that, filled with new life burgeoning inside her, she will let the past itself die, and choose life.

Leah is an artist at description and allows Dina to attempt at various moments to live in the present, to hear the songs of birds, to notice the sunrise or a single blond hair of her son caught on the windshield of her car. She is brilliant, too, with symbolism, as Dina is wearing (walking in) her mother’s shoes on this day. When she breaks a heel, she tries to have it fixed in the midst of taking care of her patients and heading to school to pick up her son in case of a bomb. Ultimately, she winds up walking barefoot. On her own two feet.

This story, realistic and surreal as it is in equal measure, is also filled with sweet romance as well as death, with kindnesses, some sprinkled with irony, with ghosts and even laughter. It is a dramatic tale told with a poetic sensibility.

How Dina gets through this day, through this life, as shown through the tiny, yet magnifying porthole of one day, is magical in itself. We know from the first chapter that the bomb has gone off. We read on to support her throughout as she cares for others, overprotects her son, remembers her courtship with Eitan and why she remains in Israel. And our breath comes in spurts as she survives through it all to keep the stories, and the living, alive.

For all its drama, its setting, the losses and the fears, this is really at its base a thoroughly human story. We all walk in the shadow of death. And we look to love to save us. As Dina’s mother’s insistently present ghost says, “Love is more ferocious than terror.”

Leah’s novel offers a possibility that love can be more powerful, as well.

See here for one place to buy the book.

Dr. Judith Simon Prager has been an instructor in the UCLA Extension Writers’ Program for many years, and is a lecturer and writer.

How To Walk In The Shadow Of Death