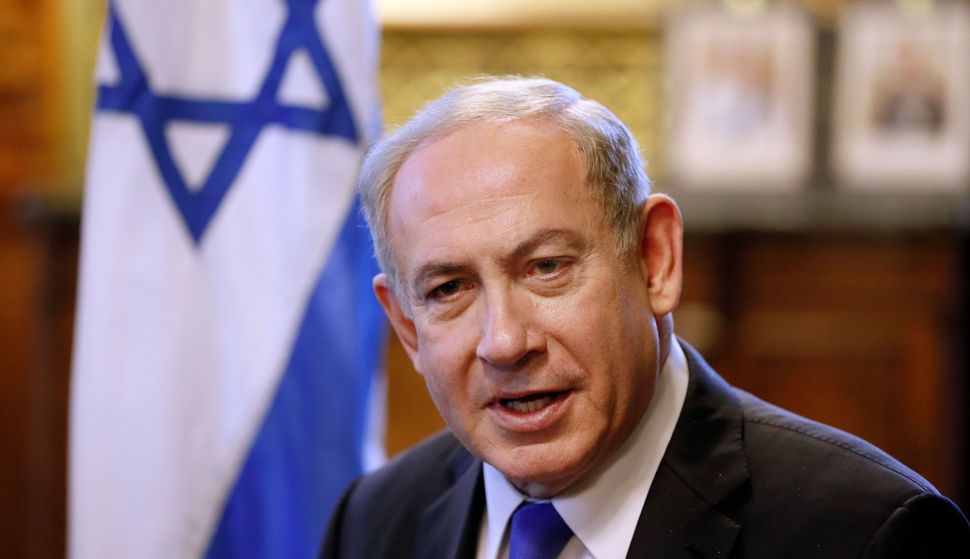 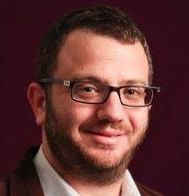 A version of this article originally appeared on Plus61J, an Australian-Jewish publication.

In retrospect, the Katsav visit was a disaster. It took place in the shadow of diplomatic tensions between Israel and Australasia. Alleged Israeli intelligence agent, Amir Lati, had been expelled after allegedly trying to fraudulently obtain New Zealand passports and New Zealand’s prime minister had cancelled a planned visit by Katsav to that country. A year later, when the allegations of sexual misconduct surfaced against Katsav, the memory of his visit became even darker for Australian Jewry.

In February 2016, the much-admired current Israeli President, Reuven Rivlin, cancelled a scheduled visit to Australia for a visit to Russian President Vladimir Putin. A year earlier, Prime Minister Benjamin (‘Bibi’) Netanyahu had himself cancelled, at short notice, a planned visit to Australia because of Operation Protective Edge in the Gaza Strip.

Now Netanyahu is again scheduled to visit Australia, within days of his 15 February meeting in Washington with US President Donald Trump. This Australian visit has also been surrounded with uncertainty, including the reported recent cancellation of the Melbourne leg, and many believe it too should be cancelled, to avoid another unpleasant visit. The reasons advanced in support of that view are varied.

In his attempts to avoid indictment, Netanyahu has been targeting Israel’s free press and democracy. In the past few months Netanyahu has launched personalized attacks against journalists Ilana Dayan and Raviv Drucker and has savaged the Israeli media in general.

With the support of Netanyahu’s Likud party, the Knesset, Israel’s parliament, has just approved a law permitting expropriation of private Palestinian land in the West Bank, even though the country’s High Court has described Israel’s status in the territories as that of a belligerent occupier. With right-wing members of Netanyahu’s coalition pressing for annexation of territory in the West Bank, Netanyahu refused to say on his recent U.K. visit that he is still committed to a two-state solution. That should be alarming to the Australian Jewish community because most of its representative bodies have publicly declared their support for a two-state solution.

Netanyahu has enthusiastically endorsed Trump and his policies on immigration and failed to criticize anti-Semitism and Holocaust denial that Trump, whatever his personal views, has undeniably encouraged. That too should worry the Australian Jewish community, which contains a very high percentage of Holocaust survivors and their descendants.

Given all those concerns, would it not be wise for the Australian Jewish community and the Australian government to ask Netanyahu to discreetly postpone visiting at least until (and if) he is cleared of the criminal allegations, and to arrange a visit by President Rivlin in the near future instead?

If Netanyahu’s visit does go ahead, the Australian government and Jewish community leaders — assuming that both care about Israel’s future as a Jewish and democratic state — ought to seek from him unambiguous answers to the following questions:

• Do you still believe in the two-state solution and the right of Palestinians to have their own state and live in dignity? If yes, why did you support right-wing annexationists in your government by backing the retrospective legalisation of illegal settlements on private Palestinian land?

• Do you believe in a free press and freedom of speech in Israel? If yes, why have you been attacking individual Israeli journalists and Israeli human rights organisations for doing their job?

• Are you worried about the upsurge of anti-Semitism in the United States and the fact that Trump’s statement on International Holocaust Remembrance Day did not mention Jewish victims of the Nazis? If yes, why have you not said so publicly?

Dr Shahar Burla is a Sydney-based researcher and lecturer. Shahar holds a Master’s degree in political science from the Hebrew University and a PhD in Political Science from Bar–Ilan University. He is the author of “Political Imagination in the Diaspora: The Construction of a Pro-Israeli Narrative” (2013) and co-editor of “Australia and Israel: A Diasporic, Cultural and Political Relationship” (2015). He has received several awards, including a President’s Fellowship for outstanding PhD student and the Menahem Begin Foundation Academic Award.