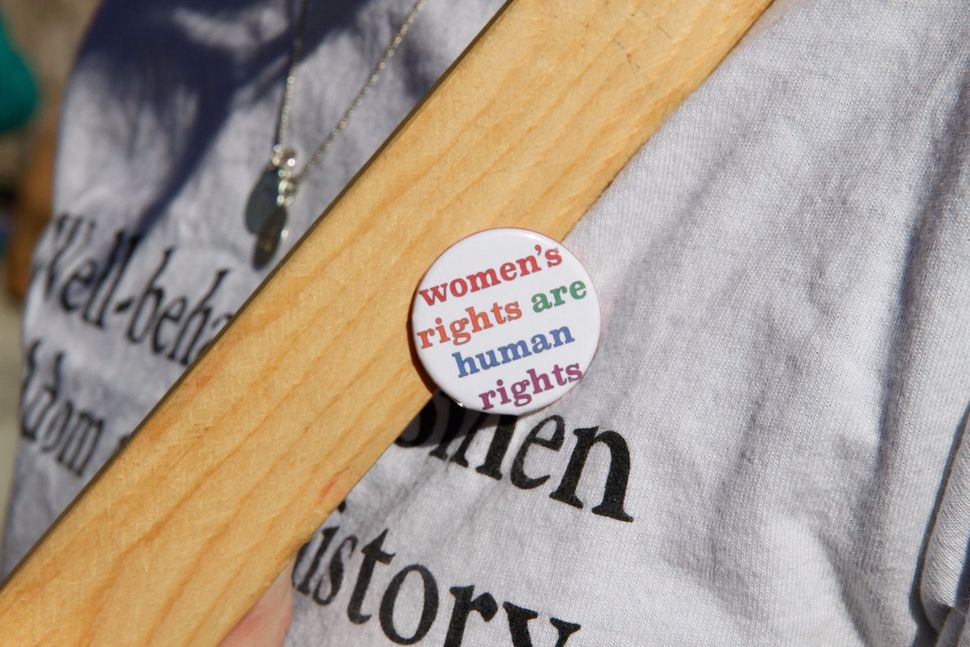 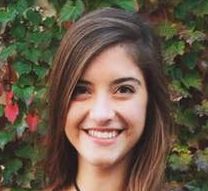 So read my sign, after several hours of dorm room crafting, not to mention the days of agonizing over what to write for the Women’s March on Washington. My roommate was the first to comment on the irony of my chosen slogan, pointing out that I’m actually a fairly well-behaved person. And I can’t really argue with that; I’ve never considered myself particularly rebellious. Playing by the rules and following directions has always made me seem comfortable and safe. Coloring outside the lines is stressful, and going through a rebel period was just too much work.

But as I spent long hours working on my sign for the March, I thought more about the words themselves. Who actually is a “well-behaved” woman? And, more importantly, what choices does a woman have to make to become misbehaved? In our new political climate, it seems that it is becoming easier to do something worthy of the label “misbehaved.” Is a woman who wants the freedom to have safe sex misbehaving? Is a woman who chooses to have an abortion being disobedient? What about a woman who wants to be paid as much as her male coworker, is she behaving wrongly? Or what about a woman who wants affordable healthcare and education? Please tell me how a woman who doesn’t want to be subject to sexual harassment or assault has broken any laws.

These rules make me feel uncomfortable and unsafe.

When reproductive rights are made illegal, when harassment and sexual abuse is not only accepted but blamed on the woman, when simply living out my day as a woman means I’m misbehaving, I’m ready to say it’s no longer time to play comfortably or safely. It’s time to stand up and march.

On the morning of the Women’s March, I found myself standing among hundreds of similarly-minded Reform Jews at the Religious Action Center’s “Nosh, Pray, March” event. Taking part in the Shabbat service more than made up for my 6:30 a.m. alarm, and, all jokes aside, transformed the rest of my day by rooting my political anger in a spiritual and historical context. On that Saturday, the Shabbat prayers didn’t stop when the service ended, but came alive as we marched down the National Mall. The themes woven through the prayers, themes such as love, repairing the world, and, of course, speaking up when something seems wrong, were constant refrains throughout the rest of the day. I heard them in the speeches I listened to, the chants I echoed, and the discussions I had, and they reminded me that, by marching in protest, I was part of a long history of Jews (and Jewish women) who have made history by misbehaving.

Living in the United States, I’d like to think I shouldn’t have to misbehave in the name of human rights, but until a diverse, equal, and welcoming nation becomes a reality for all, regardless of gender, race, sexual orientation, or religion, I am proud to march as a strong woman, no matter how uncomfortable, threatening, or nasty it makes me. I’ve never cared about becoming famous or making history, but if marching in history-making events is what it takes, I will continue to make history until I have the freedom and rights to live out my daily life however I choose.

Hannah Caspar-Johnson is a sophomore at Georgetown University in Washington, DC. She is also a member of J Street U’s Georgetown Chapter.