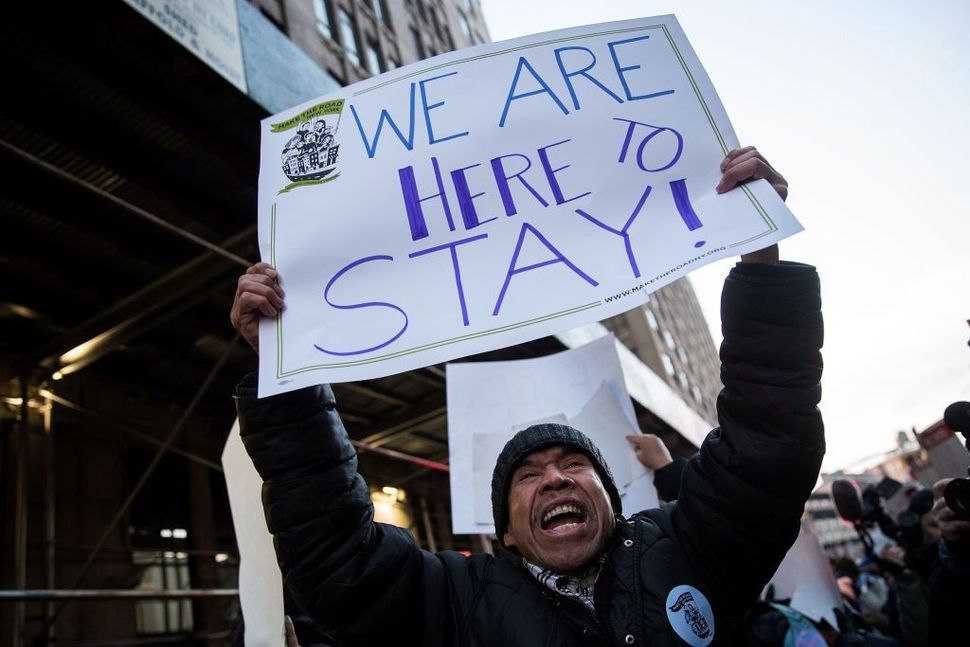 “America has established for itself a tradition of fine, open-handed generosity in its response to appeals for help that come from beyond its borders. The respect for human rights, the understanding of the dignity of the individual, the reverence for personality, which are part of the American way of looking at life, carry with them a deep sympathy with those who suffer, be it from the tragedies of Nature’s cataclysms, or from the brutality of tyrants.”

“These refugees…are not physically disabled; they are not incompetents….They are scientists…they are technicians…they are experts in industry, in trade, able, resourceful, lovers of democracy. They can become assets to the cultural, the industrial, the commercial life of countries that may afford them shelter and an opportunity to make their contribution to their new home….We are determined that the gifts which these people have brought to the world shall not be lost to civilization.”

This appeal to Americans to respect the nation’s past policy, practice and values might have been written yesterday. In fact, though, it was written by my grandfather, Israel Edwin Goldwasser, as part of his script for a radio program sponsored by the American Jewish Joint Distribution Committee and aired on NBC radio Sunday April 2, 1939.

For me, at least, and, I would think for all of us, that makes what is happening today in our country that much more terrifying. For sure, we don’t need to be reminded of what happened and what was said in times gone by to tell us that what is happening now is fundamentally immoral and unjust. Still, there is something compelling in reminding ourselves of just how recently and how dangerously we have been here before, of why we as a people are committed to the concept of Never Again. And there have been too many false steps in world history since the statements were first made—Rwanda, Darfur, Congo, for example—but now the crisis is here, on our shores and we must act.

The original radio program appealed to people to admit refugees and went on at some length to explain that they were people fleeing terrorism, that they were carefully vetted before their arrival in the US and that they were aided in resettlement to make their adjustment to America both rapid and smooth. Sound familiar?

Speaking, again on the radio, to another aspect of the problem in Germany and Eastern Europe, but speaking from a broad historical perspective, my grandfather said: “Anti-Semitism or anti-Catholicism or intolerance or bigotry of any sort becomes articulate in any one part of the world when it receives the authority in any one country of government support, of government propaganda – that same bigotry and prejudice rears its cowardly head from the dust in which it has buried itself and acquires, if only for a brief period, the courage to come into the open and send its poison fangs into the body politic.”

We do not need better words to explain the rise in hate crimes in the US in 2017 and to worry about what will happen to our body politic if we fail to resist and to fight back effectively. And we are mobilizing, and many of our congregations, denominations, communal organizations are speaking out with appropriate determination and moral courage, though there are more that might do so to continued good effect.

I pray that we continue and expand these efforts, that we acknowledge what we know from history and what we are commanded in text which is to recognize the dignity of every human being, to oppose tyranny and hatred, to provide safe passage and welcome.

As Marcus Garvey wrote: “A people without the knowledge of their past history, origin and culture is like a tree without roots.”

And as my grandfather promised at the end of the radio program: “We are confident that with the support of all right thinking men and women, American generosity, extending its aid to this cause, will take on a new spiritual uplifting import.”