Why Jews Should Oppose David Friedman 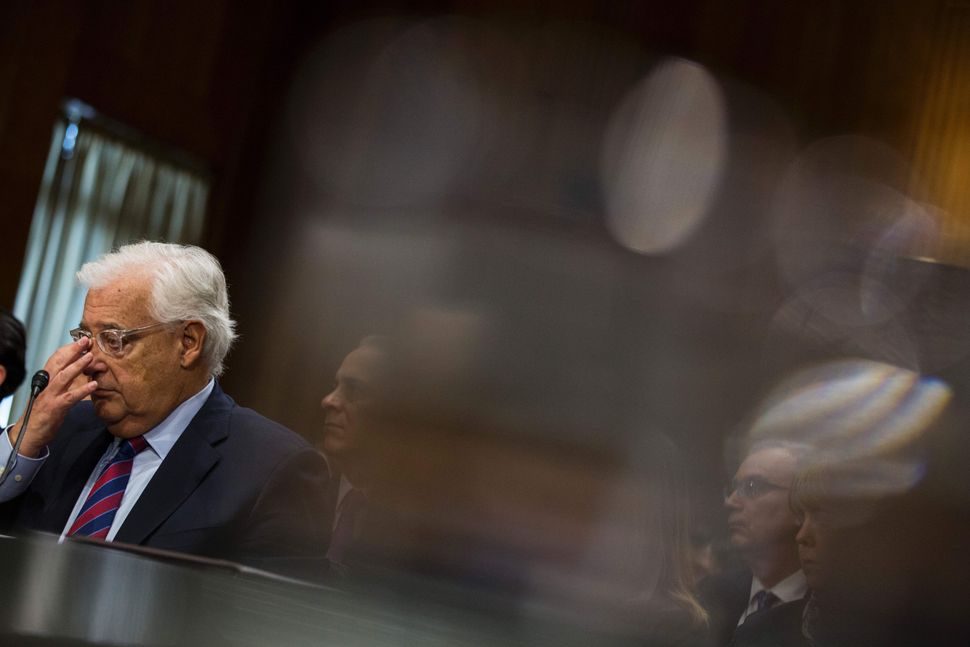 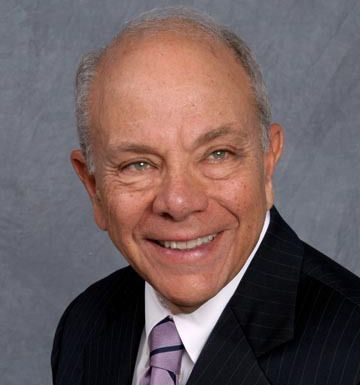 The US ambassador to Israel will represent the most powerful country on earth in one of the most volatile regions in the world. The position demands experience, caution and, perhaps most importantly, the ability to navigate high-stakes conversations in a respectful and productive manner.

The ambassador must be able to work with those with whom they disagree and seek common ground. The stakes of these conversations can be life or death for Israelis and Palestinians. That is why I am so concerned about David Friedman’s nomination for the job.

As rabbi, I deal daily with a vast array of viewpoints on the Israeli-Palestinian conflict. Navigating them with respect and generosity is a tall order even for the most patient spiritual leaders.

Doing the same with Israelis and Palestinians at the front lines of the conflict is even more daunting. Friedman, rather than demonstrating an ability or willingness to listen to those he disagrees with, opts instead to publicly denigrate them. He has smeared supporters of J Street –- a pro-Israel, pro-peace group -– as “worse than kapos” -– Jews who were forced to collaborate with Nazis during the Holocaust. Friedman has referred to the Anti-Defamation League as “morons” and called President Obama an anti-Semite.

During his hearing before the Senate Foreign Relations Committee, Friedman indicated that he regretted many of the things he has said and written, and acknowledged the hurtfulness and impropriety of many of his words. But a “hearing room conversion” over the course of a few hours cannot walk back or compensate for years of vitriol and disrespect. These attacks, which have, at this point, denigrated the majority of American Jews, go against the core teachings of the Jewish faith and should disqualify Friedman from serving as ambassador.

I do not say this lightly. Judaism is intimately aware of the power of harmful speech. This is true of both our history and our faith. We, as a people, know what it means to be degraded and dehumanized by anti-Semitic propaganda –- which has set the stage many times for violence against Jews. This is grounded in our tradition. The Torah teaches us that hateful speech is even more damaging than stealing or fraud because while amends can be made for monetary harm, hateful speech can never be repaired.

Such comments are unbecoming of anyone in public life, but are particularly egregious coming from a man meant to serve as ambassador to the Jewish state. If he has caused so much tension and anger in the Jewish community with his spiteful words, I shudder to think of the damage he could unleash in such a volatile region.

Israel’s future is profoundly challenged. Stark divisions in Israeli society, ongoing violence and threats to a two-state solution all endanger Israel’s standing as the democratic homeland of the Jewish people.

Rather than engage with these issues, Friedman has offered dangerous and deeply immoral suggestions for Israeli policy, even writing that Palestinian citizens of Israel in general should be stripped of their citizenship for “disloyalty.” He is not just a defender of the settlement movement undermining Israel’s future – he is the president of an organization that funnels money into a West Bank settlement.

Moreover, he does not seem to recognize, as each of his predecessors has, that a two-state solution is the only way to preserve Israel’s future as the democratic homeland of the Jewish people. He even worked to remove mention of a two-state solution from the GOP platform in contravention of decades of bipartisan US policy. An ambassador who has led the charge on a change of this magnitude would only fan the flames of tension and mistrust in an already volatile region. As someone who cares deeply about Israel’s future, I find this extremely worrying.

In a country already teeming with radical views, where horrific violence can be unleashed in response to intemperate speech, we must exercise extreme caution and sensitivity when choosing an ambassador.

For the sake of Israel, the Jewish people, and the United States, I am calling on my senators in New Jersey to oppose David Friedman’s nomination. I urge people around the country to call your senators and do the same.

Why Jews Should Oppose David Friedman