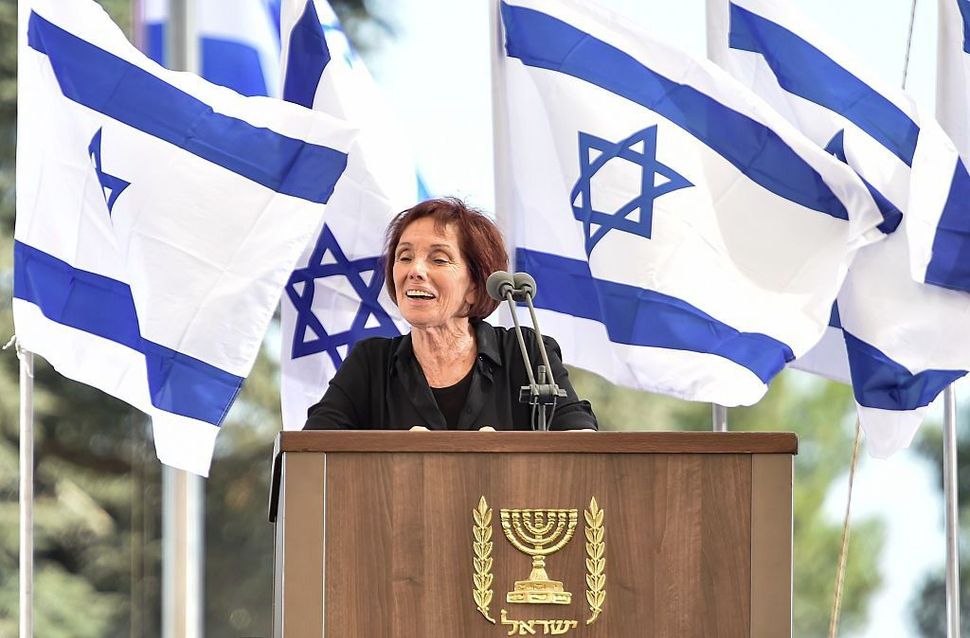 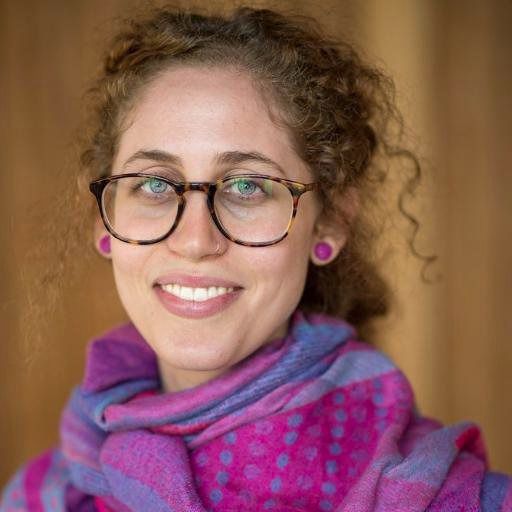 A version of this piece originally appeared in Plus61J, an Australian Jewish publication.

“If a society uses language that doesn’t have gendered forms, is that society more egalitarian?”

The question from Professor Tsvia Walden, psycholinguist, peace ambassador and daughter of the late Shimon Peres, met with a thoughtful silence from the cohort of 14-year-olds at Sydney’s Emanuel School. Fittingly, in this week of International Women’s Day, Walden, on a visit to Australia for the Union of Progressive Judaism, made a low-key appearance at this Jewish Studies Gender and Sexuality class.

While the assembled adolescents are possibly too young to have felt over-awed by her pedigree, Walden’s probing on how a heavily gendered language such as Hebrew might shape ideas about gender roles, animated her audience— at least, the girls. In English, she explained, we can say “I love you,” without specifying the gender of the lover and the loved, but Hebrew demands both parties be gendered.

In a similar vein a Hebrew noun such as “rabbi” is masculine by default, Walden said. To speak of a female rabbi requires changing this default setting. And so she asked the question about whether a gender-neutral language means a more egalitarian society.

After the pause, a young man finally mustered the courage to speak.

“What does ‘egalitarian’ mean?” he said.

Walden, who has specialized in language acquisition among children, threw that question to the rest of the class.

Another student broached the subject of Women of the Wall (WOW), the movement, led by Anat Hoffman, that campaigns for a progressive prayer space, for women’s right to wear tallitot (prayer shawls) and to hold and read from the Torah at Jerusalem’s Western Wall— “the one with all the notes in it” a student helpfully verified.

Walden is unequivocally supportive of WOW.

“Our way is together and equal,” she said. “There are many ways of being Jewish, of handling gender…let the Orthodox have it their way, and we’ll have it ours.”

She is the more high-profile half of an activist power couple. As the current chairman of Physicians for Human Rights-Israel, Professor Raphael Walden provides healthcare to impoverished Palestinians beyond the Green Line. On this day, Raphael was next door, addressing Emanuel’s Year 12’s on sensitive issues around life and death from the perspective of Jewish tradition.

Walden is a veteran of battles for gender equality in Judaism. She proudly reminisced about the push, 30 years ago, to normalize Bat Mitzvahs in Israel; so that young girls could read the Torah, wear tallit and become Jewish women in a synagogue, in front of families seated together, not segregated by gender.

At her father’s funeral last September, Walden mesmerized a Jewish world mourning an iconic Israeli leader by reciting the Kaddish, the Jewish prayer for the dead. In a characteristic twist, she chose the progressive version in which the last line includes all of humanity in the incantation that God will bring peace to the Jewish people.

Her eulogy referred to Peres as “a lover of life, who sprung like a lion at daybreak to fulfill his mission —- for so long, I tried to catch up with you.”

Her father had hoped she’d be a boy, Walden told the class in perhaps the most revealing anecdote, because he had wanted to name his child “Tsvi,” after his beloved grandfather, Rabbi Zvi Meltzer.

Peres’ solution was to feminize his daughter’s name to “Tsvia.”

Alice Moldovan is a Progressive Jewish radio producer and writer who has spent the past three years living in Alice Springs, working for the ABC.