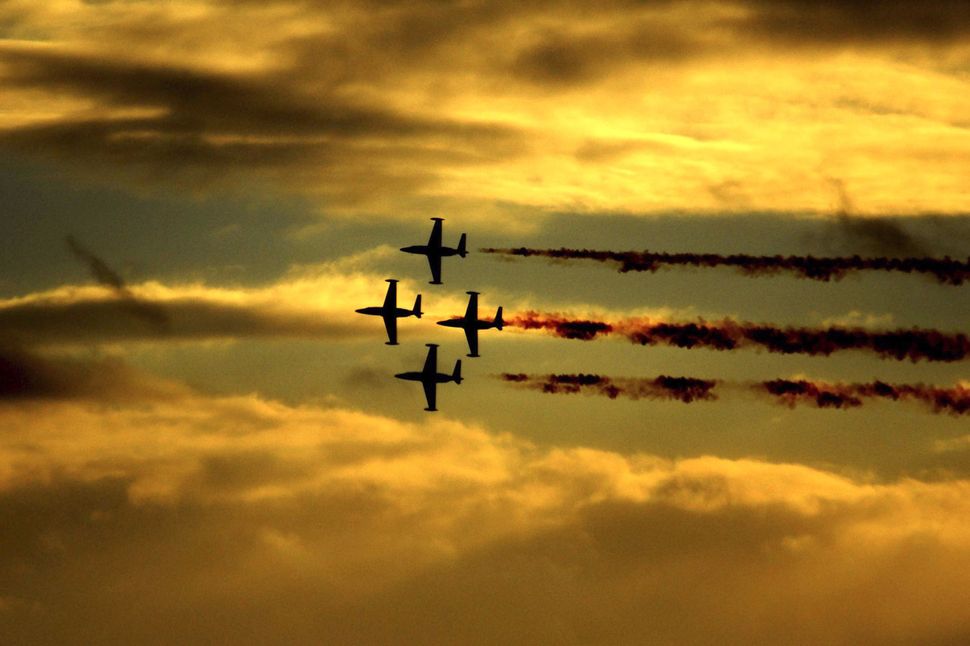 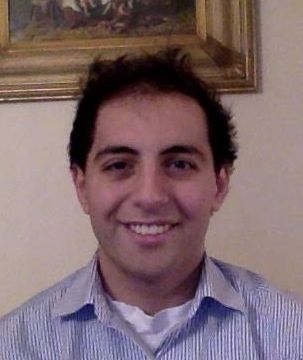 When we read the Book of Esther to celebrate Purim, many Jews see it as a classic Jewish story: “they tried to kill us. We won. Lets eat!”

Time and again, the Jewish narrative has been about victimhood and survival. We rarely talk about the story of our ethical responsibilities when we do have power. Today, we have a sovereign nation, and with the privileges of a nation come the responsibilities of a nation. We now have the power and ethical responsibility to treat all the citizens of the state of Israel equally, including its Arab citizens who make up 20% of Israel’s population. Unfortunately, many Israeli Jews do not see it this way.

This neglect comes from the Israeli Jewish mentality that they are still a “minority” trying to survive and thus their needs should be prioritized. As Givat Haviva Institute head Mohammad Darawshe says, the Jews in Israel are a majority who have the mentality of a minority.

Israeli Arabs have a saying: we did not immigrate to Israel; Israel immigrated to us. We are not foreigners; this is our homeland too. Israel’s Arab citizens are not like the Pakistanis in Britain. They are not like the Algerians in France. They are not an immigrant minority. They are an indigenous minority. Thus, living in Israel with their basic civil liberties are not privileges, they are rights. And even though they have their basic civil liberties, such as the right to vote and run in the Knesset, freedom of speech, and free practice of religion, Israel’s Arab citizens are still unequal in many spheres of Israeli society, including socioeconomic status, land ownership, higher education, and the private sector.

This is certainly not to suggest that Zionism and Israel’s foundation as a Jewish state is inherently incompatible with liberalism and democracy. Zionism is a nationalist ideology for the Jewish people, and modern Europe has shown that nationalism and liberal democracy are compatible. Similar to how Israel has a Magen David on its flag, Britain, Australia, New Zealand, Switzerland, Greece, Slovakia, Sweden, Norway, Finland, and Denmark — all of which are considered liberal democracies — have crosses on their flags. Additionally, Germany, Ireland, Finland, Greece, Poland, Hungary, Bulgaria, Slovakia, Slovenia, Croatia, and the Czech Republic –- all also widely considered liberal democracies — have preferential immigration laws for a particular group of people, similar to Israel’s Aliya policy that grants instance citizenship to Jews.

As many nation states in Europe have proven, Israel can be a Jewish nation state while still being a liberal democracy and providing equality for its Arab citizens, but several issues need to be addressed. As Peter Beinart writes in his book The Crisis of Zionism, “Reconciling Zionism and liberal democracy…requires eliminating those inequities that are not inherent in Zionism itself. Being a Jewish state does not require Israel to pursue discriminatory… policies or to spend more on its Jewish citizens than on its Arab ones.”

So when you read or listen to the Megillah of Esther, know that it is not just about Jewish survival and Jewish powerlessness, but also about the ethical responsibilities of Jewish power. From the time King Achashverosh gave Mordechai the power to take revenge to today when we have a nation state, we must recognize our ethical responsibilities when we have power. We are no longer the Jews trying to survive Haman’s wrath; we are now like Mordechai with the power given to him by Achashverosh. We are no longer a powerless minority without a homeland, but indeed a nation of people with power and must take an initiative to integrate Israel’s Arab citizens.

Jonah Naghi double majored in Psychology and Middle Eastern Studies at Clark University. He is of Iranian Jewish descent and likes to write about Mizrahi affairs.