In Defense of the ‘Jewish Establishment’ 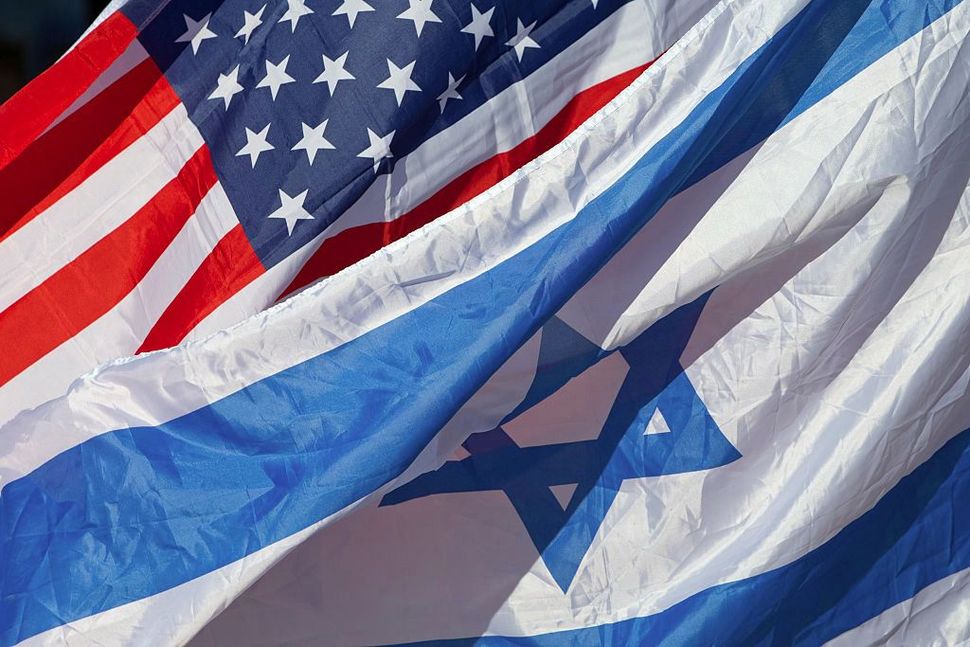 Some young Jews have barely experienced anti-Semitism in their lives, and for that they have the “Jewish establishment” to thank. Others of us, however, have not been so fortunate, and still depend on Jewish institutions to provide us with the communities and tools that we need to deal with everyone from the “alt-right” to our progressive classmates.

I was in high school when I received my first threat of violence. Someone calling themselves “Taliban Commander” online wrote to me that he was planning “mass killings of Jewish community [sic] in Israel and worldwide through our students.” Around the same time, someone who I thought was my friend accused me of murdering Jesus -– my first encounter with the age old deicide libel.

In both cases, the Jewish community around me stepped in to help. My friends from Camp Yavneh and Prozdor at Hebrew College (in the Boston area) and the members of Temple Emeth were there to stand with me in solidarity, to educate me about anti-Semitism, and to empower me to respond. Later on, in college, AIPAC gave me the tools and training that I would need to confront anti-Semitism on campus. Hillel gave me friends on whose shoulders I could cry. When white supremacists online tried to frighten me away from journalism, the Anti-Defamation League (ADL) taught me how to stand strong and fight back. When campus activists rejected me from the social justice causes about which I am passionate, Boston’s Jewish Federation, the Combined Jewish Philanthropies, gave me spaces to pursue that work. When anti-Semitic terrorists started to murder people in my life, such as Ezra Schwartz and Shira Tzur, this same “Jewish establishment” were there for me, my family, and the victims’ families. I was forced to confront death, but never alone.

Recently, many of my peers have expressed to me their disenchantment with these Jewish institutions. Swept up in the same “anti-establishment” frenzy that led so many American voters to cast their ballots for “change candidate” Donald Trump, my peers attack these communities in which I have found both refuge and pride for years. Sometimes they speak about Palestine, sometimes about “out of touch” leaders, and sometimes about American politics, but always they express a generalized outrage at Jewish institutions.

Because of decades of labor from this “Jewish establishment,” some of my peers have never faced serious anti-Semitism. Even though, as of 2015, Jews were statistically significantly more likely to be targeted by hate crimes than Muslim and black Americans, the work of institutions like the ADL, the Jewish Federations, and Hillel International has gifted us with a level of comfort in the United States that our grandparents’ generation never had. A few decades ago, our grandparents and their parents watched helplessly as the American people and government turned away their overseas families and refused to bomb the tracks to concentration camps. But today, because of the “Jewish establishment,” we have a real voice in American society. For a number of my peers, the fact that not all of us have faced severe anti-Semitism has allowed them to view our communities as part of an oppressive “establishment” and to abandon them –- we have turned the voice that they gave us against them.

I see this trend in political rallies directed against Jewish Federations instead of against politicians. In angry letters that blame Jewish leaders for the internal dynamics of the Democratic Party. In conversations brimming with misdirected frustration. After centuries of others scapegoating the Jewish community, we have internalized that narrative -– our first instinct is to blame ourselves and our own leaders for the failings of the United States instead of organizing against the true culprits. Thus we at once distract ourselves from important organizing work and alienate ourselves from the Jewish institutions that we increasingly need in a moment of rising anti-Semitism. At the same time, those institutions see us forsaking them and naturally become less receptive to our needs.

I have my own grievances regarding Jewish institutions, of course. I would have liked to see a stronger condemnation of Steve Bannon’s appointment from more Jewish communal leaders, although I was glad that both the CEO of the ADL and the president of my Conservative home synagogue slammed that decision. More space needs to be made for LGBTQIA+ people, although institutional leaders have responded positively when I have made suggestions and in recent years both my synagogue and my summer camp have engaged in serious work, from Keshet staff trainings to gender-inclusive restrooms, to that end. Jewish institutions must take big steps to more fully embrace Jews of color. Palestinian narratives must be heard in a way that they often are not in centers of Jewish education.

All of those and more are legitimate critiques of Jewish institutions, and I have been met with respect, appreciation, and growth when I raised those issues with “Jewish establishment” leaders. I recognize that in part it is because of my privilege that I have felt so able to voice my concerns, but it is also in large part because I respect and care about these institutions that have stood up for me so many times.

If not out of gratitude, then out of compassion for people like me, I hope that my Jewish peers can overcome their internalized oppression, stop viewing Jewish communal leaders as the powerbrokers of the United States and organize against the real threats that we face.

In Defense of the ‘Jewish Establishment’