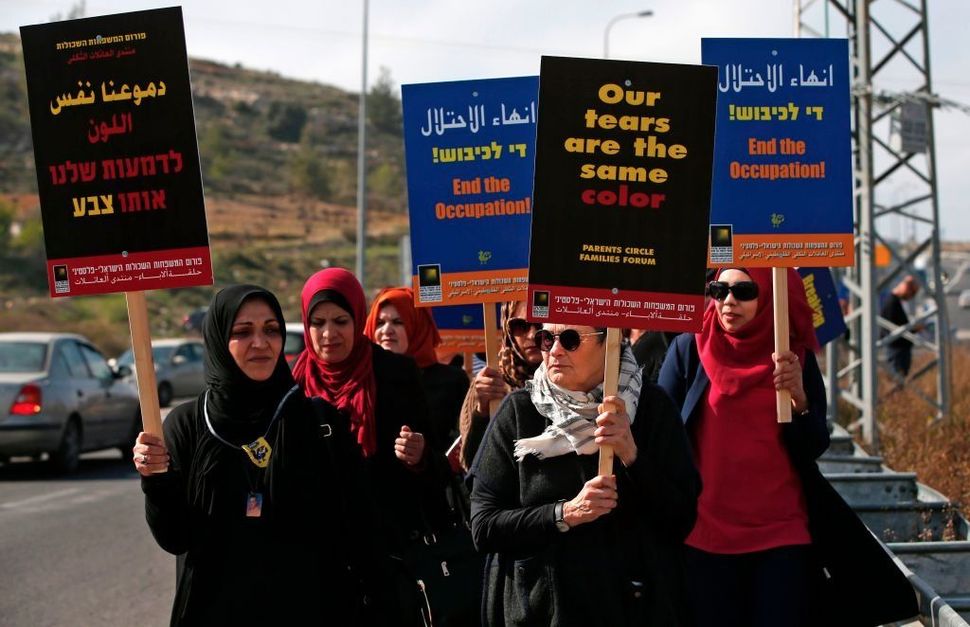 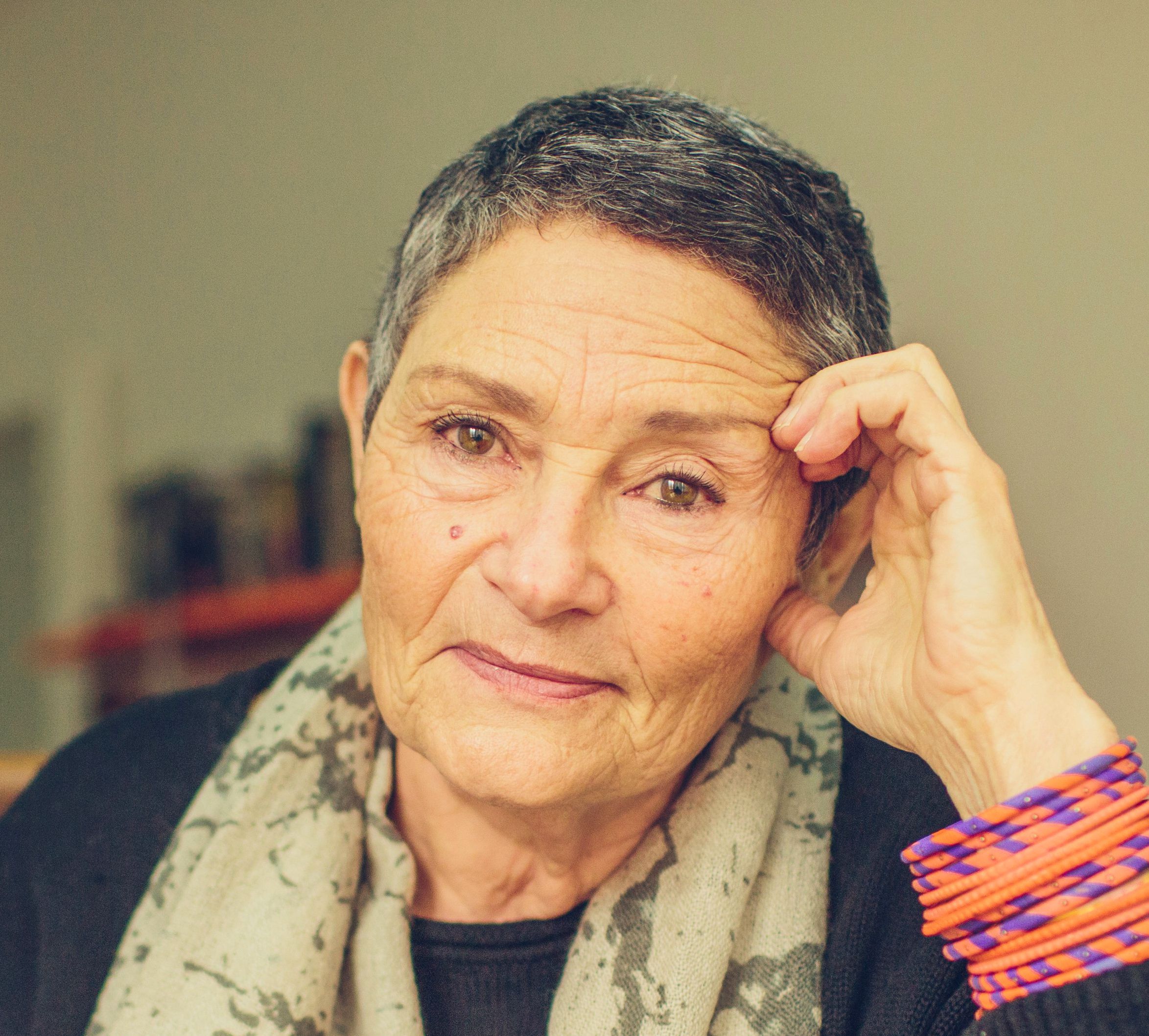 “There is no one to talk to.” This has been the Israeli mantra for the past 15 years — we want peace, but there is simply no one on the other side to talk to. Once again, Memorial Day (Yom Hazikaron) is with us; once again the music is sad and the crocodile tears will pour from the eyes of our politicians, who only this past week or two, found it necessary to abuse bereaved parents who were invited to the Knesset to hear answers from the Government. Some of these parents who till today do not know for sure the fate of their beloved sons and will not have a grave to stand next to while listening to a cynical speech about our dead heroes at the official ceremony.

“There is no one to talk to,” so it was only natural for the military experts to prevent some 300 Palestinians, the majority of whom have lost a loved one to the conflict, from coming to the Israeli-Palestinian Memorial Day ceremony in Israel which Combatants for Peace and the Parents Circle – Families Forum run every year on the eve of Memorial Day. Our ceremony is for both sides and the very fact that it is attended by Palestinians is probably the only message of hope that comes out of this very sad day. Yes, I said hope. The Ceremony started 12 years ago with probably no more than 200 people who attended, and because of the message and the attempt to show the humanity and the common denominator of loss and the joint sharing of pain, 3.000 people attended last year.

“There is no one to talk to,” and yet bereaved Palestinians come to the Ceremony each year and talk in one voice with their Israeli counterparts to stop the violence and to look for reconciliation. These are the least likely of our Palestinian neighbors to bring a message of peace, and yet they do. They have paid a very high price for their statements and a small amount of respect is the least we can expect. It they are willing to come and talk about reconciliation, then surely there must be others, or is there really no one to talk to?

Let me give an example of the ”dangerous” people who were invited to talk to the Ceremony on Sunday night, Roni Hirshenson, an Israeli who lost two sons and is still willing to go on a path of reconciliation. Marian Saadeh a Palestinian whose 12 year old sister was shot and killed next to her in the family car. She was also wounded, and yet she is in search of a non-violent path towards reconciliation.

Have we, as a nation, reached an all-time low, where we have lost all faith in the possibility of our children and grandchildren living in a world without violence? I invite all to take part in the Ceremony , which will be broadcast on line live Sunday at 9pm. Israeli time. perhaps you will go away inspired to work for a different future.

Robi Damelin’s son David was killed by a Palestinian sniper while he was guarding a checkpoint near a settlement during his army reserve service. Robi is the Israeli spokesperson and an active member of the Parents Circle, a group of 600 Israeli and Palestinian families who have lost close family members and who work together for reconciliation and a just resolution to the conflict. She speaks with a Palestinian partner in communities and schools throughout Israel the Palestinian Territories, as well as internationally. She is the protagonist featured in the documentary, One Day after Peace.