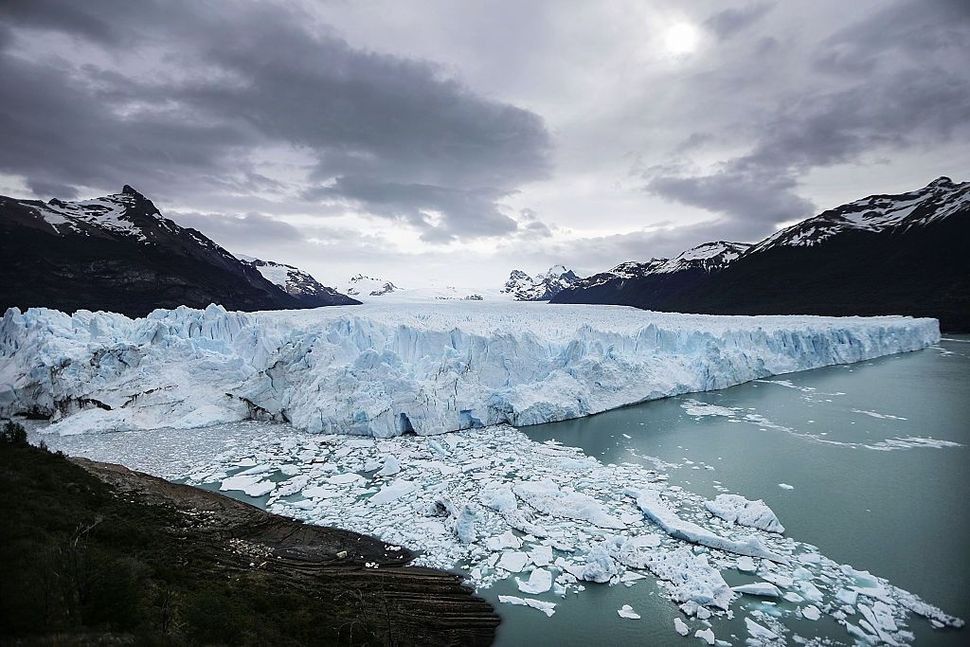 Many Jews who like to think of ourselves as environmentalists often cite Tikkun Olam, or the “fixing of the world” as the Jewish impetus for being ecologically aware, and hopefully, taking action. I think that’s a good start, but there’s a lot more Jewish philosophy than just Tikkun Olam, which can be interpreted very broadly.

One of the many mitzvot (commandments) — and at 613, I am not sure too many of us know them all!! — is Bal Tash’chit, or not allowing the wanton destruction of the world. In its original form, the destruction of fruit trees was forbidden even during times of war. Fruit, of course, sustained life and above all else, Jews value life. From there, across generations of learning, we have broadened the case for the environment by recognizing that the natural world of Hashem’s creation provides gifts that were intended for use by creation, and not just us. A fruit tree is designed to bear fruit for its own reproduction, and additionally, it provides nourishment for many creatures. In some cases, it can be used for furniture in later years. However, the consumption of its fruit, or chopping it down, is not the primary purpose of the fruit of that tree: the creation of a next generation of life is. Similarly, the purpose of our world is not to consume it, but to bring forth another generation, hopefully a healthier and happier one. In that regard, we must consider ourselves as stewards of the resources we have: not to consume so much that the next generation cannot grow. Overfishing and deforestation are but two of many causes of the destruction of the earth by not recognizing that the primary purpose of life is to sustain itself in all of its forms. There are enough resources on the planet for all of us, and to encourage a healthy economy, if we look for better solutions than that of pure consumption for our own purposes.

Another concept comes from Leviticus 19:16, in which we are commanded to not stand idly by the blood of our neighbors. Classically, this means not allowing our neighbors, be they Jews or not, to be harmed by something we could have reasonably prevented. In that regard, many commentators have expanded on the meaning of the passage. Rabbi Abraham Joshua Heschel used this teaching as part of his basis for involvement in the Peace movement of the 1960s and 1970s, primarily centered around opposition to Vietnam. One key phrase Rabbi Heschel used is “And so I decided to change my mode of living and to become active in the cause of peace in Vietnam.” Note that sentence’s structure, as I feel that it’s key to the nature of change. “And so I decided to change my mode of living…” If we are to be good stewards of the earth, to repair it, we must choose to change. I am not advocating that we force everyone into some form of environmental utopia, but I do suggest we all try something in addition to what we do normally: look for more things to recycle, try a farm share, take transit to work – even if it’s just a couple of times a week, or maybe volunteering at a park cleanup. I am a believer in finding a way to do one more good thing – and if we all do, the world will be a cleaner and healthier place.