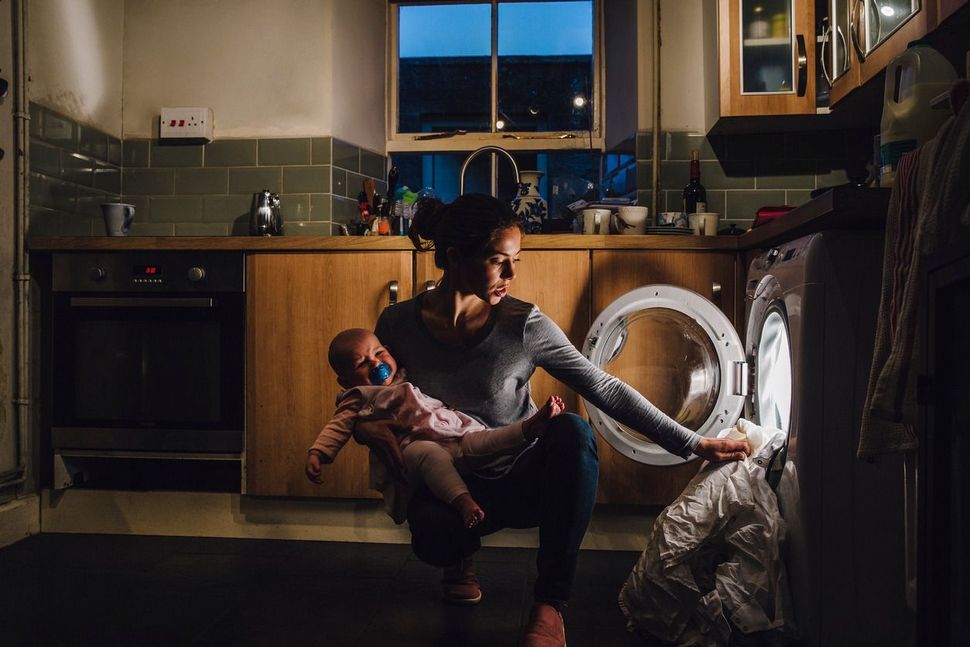 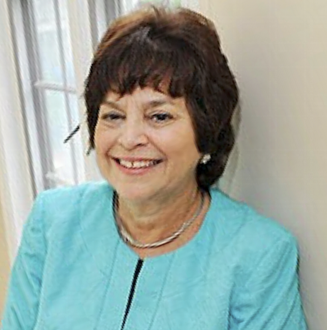 Mother’s Day is traditionally a day of flowers, gifts, breakfast in bed or dinner out. Or at least that is how it is in the popular imagination. While mothers everywhere no doubt appreciate the attention and gratitude, what they could really use is some help. Yet it’s a sad reality that the U.S. has the least family-friendly policies in the industrialized world and is the only industrialized nation with no nationally mandated paid family leave of any kind. That means no sick leave to use at work when having a child, no family leave to take care of a sick child or other relative, and certainly no vacation to get a much needed break.

Women comprise nearly half of the U.S. workforce and are the breadwinners or co-breadwinners in two-thirds of all families. More than 41 million private sector workers in the U.S. cannot earn a single paid sick day, including an estimated 22 million women, more than 7.3 million African Americans and 14 million Latinos, even though nearly 40 jurisdictions now guarantee sick leave by law.

An estimated 31 million people, the majority of whom are women, are caring for minor children and aging parents at the same time. For them the routine worrying about who is caring for their child while they are at work or how they can find time to provide the emotional support a teenager may need on any given day is already double duty. Add to that caring for an aging parent, taking time to help an elderly family member get to the doctor or the drugstore, or supervising a variety of needed caregivers or caregiving programs, and you have a seriously overextended individual. Imagine all this topped by a medical crisis that requires your presence — or your own convalescence — as you lose wages or even your job.

The push for paid leave is not new or radical. It is as necessary as other social advances like a livable minimum wage, workers’ compensation for on-the-job injuries, and universal health insurance, be it Medicare, Medicaid, employer-provided insurance or adequate affordable health insurance obtained through the Affordable Care Act. Opponents of paid sick leave complain about the cost to employers, but they neglect the cost to individuals and the cost to the economy when workers lose the income they need to feed their families or, ill themselves, spread disease among fellow workers and the general public.

Now this very good but not new idea is embodied in the proposed Family and Medical Insurance Leave (FAMILY) Act, introduced in February 2017 by Rep. Rosa DeLauro (D-CT) and Sen. Kirsten Gillibrand (D-NY). Modeled on successful state programs, it would provide millions of workers with access to12 weeks of paid leave to take care of their parents, children, spouses, or themselves. The FAMILY Act would cover all workers at all companies, ensuring that those who need it the most — low wage earners and single parents, who are disproportionately women and people of color — would have access to paid family and medical leave.

The idea has overwhelming popular support — everyone knows someone who needs the protection provided by the FAMILY Act. More than three-quarters of voters say they would favor establishing a national law that provides 12 weeks of paid family and medical leave, including nearly two-thirds who say they “strongly favor” such a measure. The support is bipartisan — 93 percent of Democrats, 77 percent of independents, and 66 percent of Republicans.

These approval ratings aren’t reflected in Congress, however. The leadership in the House of Representatives has opposed virtually every measure on paid leave proposed over the past several years. In fact, the latest “family friendly” policy championed by the right and recently passed by the House would erode longstanding overtime protections and create a “comp time” law that would offer hardworking people a false choice between compensatory time off and money in their paychecks.

Too often in the U.S. social policies that could help people are viewed through a lens that sees only individual benefits tied to whether this or that group of people “deserve” help. Paid leave is a social good, with widespread benefits for all of society, including businesses. In a survey after California passed a similar bill, employers overwhelmingly reported that paid family leave had either a “positive effect” or “no noticeable effect” on productivity, profitability and performance, turnover, and employee morale. Small businesses were even less likely than larger ones to report negative effects.

When the holes in our social safety net are repaired, communities are strengthened, employment is stabilized, and families have a better shot of taking care of themselves. That’s a Mother’s Day gift we can all work toward.