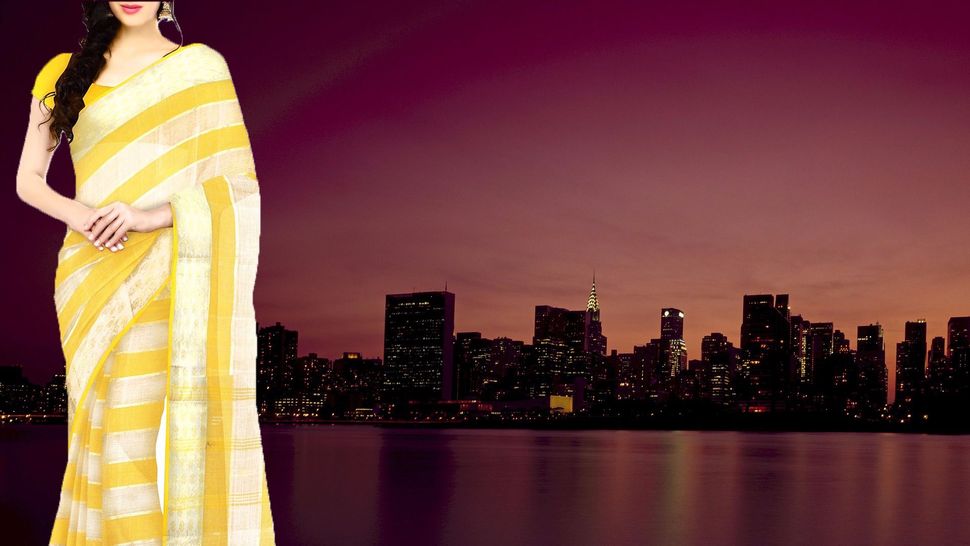 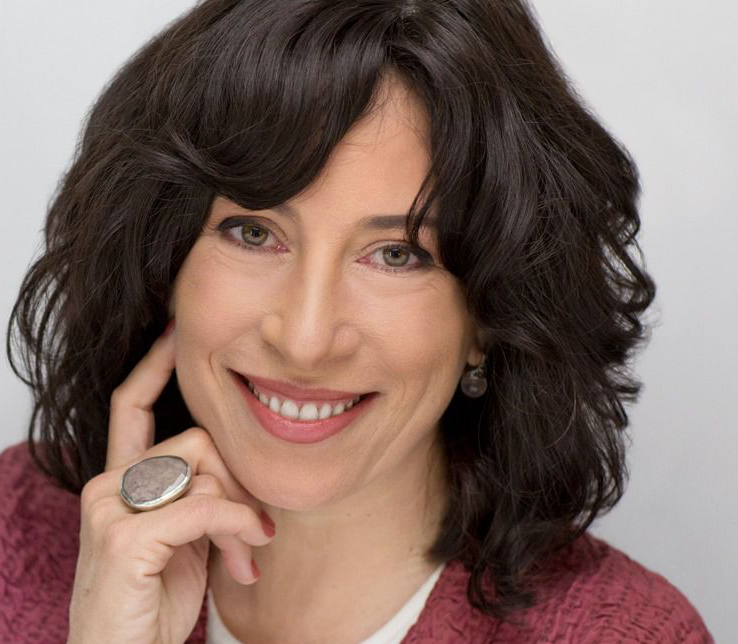 My friend Sandy is the founder and sole member of The Fallen Heiress Club. The child of a wealthy business man and a mother who was a movie star -– or at least looked like one –- she grew up in silence and boarding homes with the richest kids in the neighborhood. Today, she wears the remnants of their wealth around her neck in the form of antique pearls. They are apricot colored and in places chipped. Her other necklace is strung with aquamarine fish which move on her neck as if floating in sleep.

After her folks died within weeks of each other, the lawyer who handled their estate took the money and left her to her bereavement and a sixties-era search for meaning. At the time she drove a red Porsche, arrived in New York wearing a floor length yellow sari and couldn’t care less about what she no longer had. She feels differently today.

I once asked Sandy if I could join her club.

“No,” she said emphatically. “You were never rich enough, and you’re not poor enough now.”

I’ve thought of myself as having plenty, and I’ve experienced myself as being without. But truth be told neither of those two perceptions had much to do with the external reality of my life. Emotions, not facts, generally drive our responses to money; and our assessment of our personal financial situation often reveals little of what the facts on the ground are. Instead they reveal much about our inner state and way of relating to the world. Sandy’s hit it on the nail. I might feel as if I fit the criteria to join her club but the facts belie the feeling because, as with most folks, my relationship with money is about more than what it appears to be on the surface.

A while ago my friend Ru sent me a great excerpt from, “Hand to Mouth: A Chronicle of Early Failure” by Paul Auster. He captures the notion that money is always more than it appears:

My father was tight; my mother was extravagant. She spent; he didn’t. The memory of poverty had not loosened its hold on his spirit, and even though his circumstances had changed, he could never quite bring himself to believe it. She, on the other hand, took great pleasure in those altered circumstances. She enjoyed the rituals of consumerism, and like so many Americans before her and since, she cultivated shopping as a means of self-expression, at times raising it to the level of an art form. To enter a store was to engage in an alchemical process that imbued the cash register with magical, transformative properties. Inexpressible desires, intangible needs, and unarticulated longings all passed through the money box and came out as real things, palpable objects you could hold in your hand. My mother never tired of re-enacting this miracle, and the bills that resulted became a bone of contention between her and my father. She felt that we could afford them; he didn’t. Two styles, two worldviews, two moral philosophies were in eternal conflict with each other, and in the end it broke their marriage apart.

For the life of me I could never understand how such a relatively unimportant issue could cause so much trouble between them. Money, of course, is never just money. It’s always something else, and it’s always something more, and it always has the last word.

This association between money and feelings is captured in an ancient teaching. “Who is wealthy?” the sages ask. And answer, “One who is happy with his portion.” I can hear the groan – not that line again! But it’s a cliché because it’s true. Despite our delusions, having more doesn’t equal being more content. It’s learning to live life on G-d’s terms which brings both inner peace and happiness. And once we’ve got that down, we feel wealthy; we experience a real sense of abundance. Wealth happens on the inside. This truth is communicated in an abundantly clear way in a commentary on the Biblical story of the Golden Calf. It’s the archetypical symbol of making an idol (out) of gold. If only for a moment, the Jews in the desert bought in to the “fact” that Money is Love -– or Meaning, or Happiness, or Whatever. The delusion constituted a prime failure of being. So big was the fall that it took something cosmic on our part to heal. As part of the restoration, the People of Israel had to build a sanctuary; an Embassy for the Divine one might call it. The project was funded by the people themselves. Twice they donated a half coin of the standard currency towards its construction (which came to ten ge’ira each time) and once they gave a varying gift of any amount they chose.

The reasoning behind this is profound. The people were spiritually, mentally and emotionally engaged in the whole process. They also gathered around the idol as they danced and laughed; ate and drank in celebration. And each one (excluding the women and Levites) gave of their money to its construction. In other words, they served the calf with their souls, their bodies and their wealth. The donation of the two coins and the personally designated gift offering were each an act of repair targeting these three dimensions which needed fixing.

Start with the spiritual component. Your soul has ten innate abilities -– three ways of thinking and seven emotional capacities. That goes for every one of us whether intelligent or dull, loving or strict. It makes no difference at a soul level if you’ve got a genius IQ or can’t wrap your head around numbers; or whether you’re a visionary dreamer or a meat-and-potatoes kind of guy. Your soul comes from G-d. And so does your neighbor’s. At our core, we’re the same. As such, to repair the damage done by serving the Calf with their souls, each person had to give ten ge’ira corresponding to the universal ten powers of every human being’s soul. A uniform amount for the entire nation.

Their service of the idol was physical too. The people got up and laughed and danced and celebrated. Regarding our bodies, the sages of the Talmud teach that, “There are three partners in a person – the Holy Blessed One, the father and the mother.” As mentioned, G-d gives us the ten soul powers. In addition to that, each parent contributes five physical components: the white of the child’s bones, sinews and nails for example from the father; and the red of the flesh, blood and the black of the eye from the mother. Every person’s body is formed in the same way. Each human body, athletic or clumsy, strong or weak, has uniformity to it whether you’re male or female; a newborn or aging; a triathlete or confined to a wheelchair. Thus just as with the atonement at a spiritual level, so in this case the atonement was the same for everyone, ten ge’ira corresponding to the ten building block we each inherit from our parents.

However when it came to rectifying worshiping the Calf with their wealth, the course of action changed. “Donate whatever you’d like,” they were told. Why not a third half shekel? Because this time they were fixing up having served the idol with their wealth, and wealth is a subjective reality! It would be meaningless to say, “Let the rich give more and the poor less.” Who’s to say whether someone’s rich or poor? By definition that’s something which is determined on the inside. And so G-d invited the people to give whatever they desired – in accordance with their subjective experience of their own financial status. On the one hand, Sandy’s right. When it comes to the facts I was never rich enough and thank G-d never that poor. At another, doesn’t what we’re saying mean that membership in Sandy’s club is open to all of us? If you ever simply felt like a million bucks and then plunged into despair about how lacking you are then it’s my guess that you qualify. If in your own head you’re Down-and-Out; a Fallen Heiress; a Nouveau Riche; a Millionaire, then at the level we’re talking of you probably are.

Shimona Tzukernik is the creator of The Method, a therapeutic application of Kabbalah for individuals and corporations seeking spiritually based transformation. Known as “The Kabbalah Coach,” she has counseled hundreds of individuals, and now offers coaching certification in The Method. She is also an internationally recognized speaker and author for the Rohr JLI. Shimona has been featured in media around the world including a documentary by National Geographic and NickMom’s “Take Me to your Mother.”