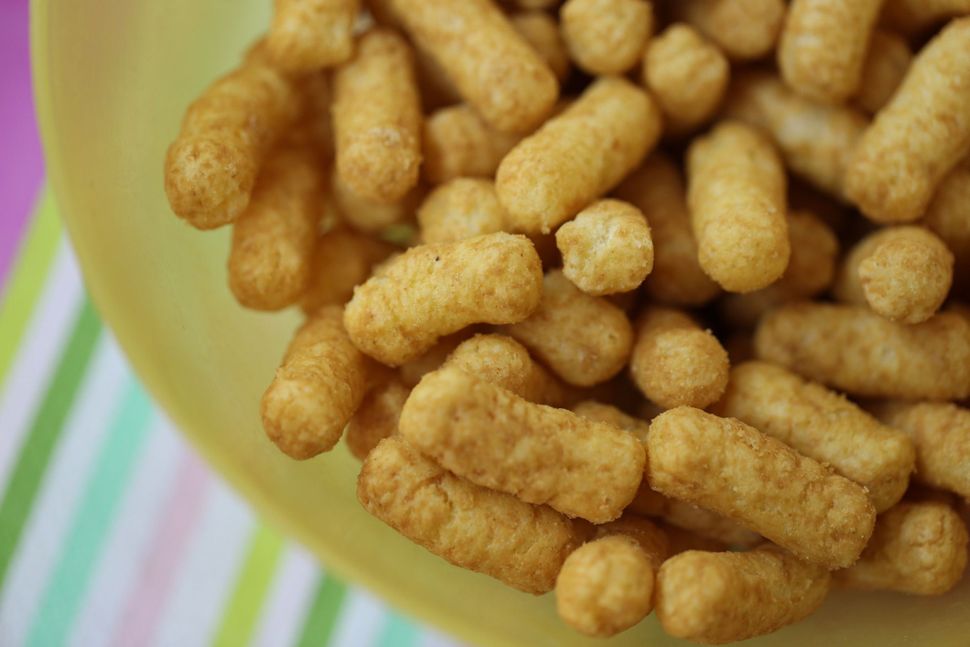 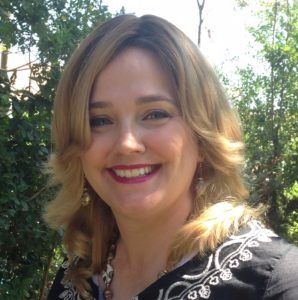 Allergy advocacy used to be easy. Given the potentially tragic consequences of , everyone assumed a simple formula: the more precautions the better. In wealthy countries like the United States, ever greater accommodations were made to ensure that allergy sufferers were separated from the foods that could do them harm. Nut-free schools went from unheard of to ubiquitous in just a few decades. It seemed that the only limits on the allergy-containment agenda were money and willpower.

Over the past decade, however, this crystal clear picture became distinctly blurry. The first blows to the confidence of allergy advocates came from studies that suggested that allergy-free zones were ineffective in keeping people safe. Instead, we learned, they were often counter-productive because allergy sufferers developed a false sense of security, while compliance with increasingly draconian restrictions was impossible to enforce. Warning signs were starting to flash up, counseling moderation in the fight against allergies. However, they were nothing compared to the bombshell revelation waiting in the Jewish state.

Israel has relatively low rates of allergies in general, but one form of allergy is particularly rare by Western standards: peanuts. The odd thing is that, when it came to peanuts, Israelis were apparently doing all the wrong things. While conscientious parents in the North America and Europe were carefully shielding their year-old children from anything peanut related, Israelis were plonking Bamba — Israel’s ubiquitous peanut-based snack — in little Motik’s mouth from three months. Israel is when it comes to peanuts and nuts in general. In one famous case, a young woman died after eating a Belgian waffle that she had repeatedly been assured was nut free. On top of this, peanuts are practically a national obsession. They are everywhere and in everything. It all sounds like the recipe for an allergy epidemic, and yet it produced the opposite.

Eventually, researchers started wondering whether there might be some connection between Israel’s peanut soaked culture and its low rate of peanut allergy. A study focusing on Jewish children in London and Israel found something shocking. 1.9% of children with allergy risk factors, such as eczema, who were fed peanuts developed an allergy by their fifth birthday. In contrast, among children who were not given peanuts, the figure was 13.9%. Decades of scientific consensus gave way to the wisdom of the Israeli savta: if you don’t want your child to develop a peanut allergy: feed them Bamba early and often.

Of course, the truth is a bit more complicated than that. Most people will never develop an allergy, and a small minority will develop one regardless of their environment. In between, there is a gray area of people for whom environmental factors determine whether they will suffer allergic reactions and how serious they will be. The key insight that emerged from Israel is that people in the last group are more likely to develop allergies if you don’t expose them to potential allergens. After another study, specialists have now released guidelines which parents should follow depending on the risk factors for their family.

If heavy handed allergy intervention turns out to do as much harm as good, that doesn’t mean that the fight against allergies has hit a brick wall. First, it underscores the need to fund research into allergy treatment and prevention. While it is still in its infancy, allergen immunotherapy — in which patients are given minuscule doses of an allergen that are slowly increased until they develop a tolerance — is full of promise.

In the meantime, however, allergies remain very much on the up. If macro-interventions do not work then the answer has to be a micro-interventions. For example, instead of trying to enforce a ban on nuts and eggs, schools should train their staff in the use of epi-pens and employ a person responsible for making sure allergic children do not come into contact with dangerous foods. In order to stem the rising tide of allergies, we should discontinue counterproductive, top-down initiatives to remove allergens from society. However, that only increases our obligation to increase allergy awareness and protect individuals with existing allergies. The Mishnah famously teaches that ‘he who saves a life, is as if he saved the entire world’. We can’t yet abolish allergies by changing the world, but allergy awareness can certainly save a life.

Dr. Eliana Aaron is the owner of EMA Care, a medical concierge company for English and French speakers in Israel, as well as Food Allergy Concierge, which plans safe, enjoyable vacations for families of allergy sufferers.