On LBGTQ Rights, Linda Sarsour is No Ally 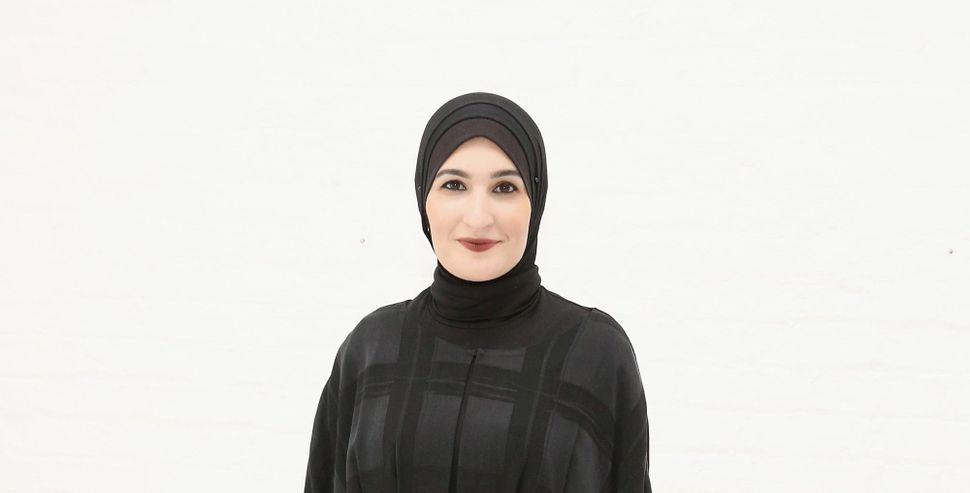 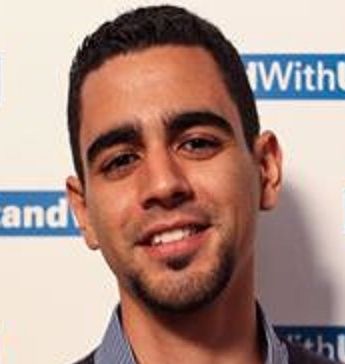 I was riding my bike one summer evening alongside the beautiful, crashing waves and the golden beaches of Tel Aviv. The last rays of sun painted the sky in rainbow colors which echoed the countless multi-colored flags trimming both sides of the streets of the Israeli city that never sleeps. Carefree and anxiously anticipating the upcoming Tel Aviv Pride Week, I felt almost as free as the warm breeze that was blanketing my entire body. I felt free to be who I am, a gay man.

But a crippling thought snuck into my head and immediately dampened my enthusiasm. I thought of the millions of LGBTQ community members that surround me; my brothers and sisters, oppressed and persecuted for no other reason than their sexual orientation or gender identity. Mere miles from my enclave of protection and freedom in Israel, people are being lashed, sent to jail or even murdered just for belonging to the LGBTQ community.

In Saudi Arabia, dozens of men caught in a party “behaving like women” were consequently sentenced to 14,200 lashes. In late 2013, it was announced that Qatar and other gulf states will examine the possibility of banning the entry of homosexual foreigners. In the Gaza Strip, gays are being executed by their relatives as a form of “honor killing.”

As a political advisor in the Israeli parliament, I personally tried to promote the request for Israeli citizenship made by a gay Iranian, Payam Feili, so that he could escape the severe persecution by the regime. I also know that many gay Palestinians find refuge in Israel, and that all Arab citizens of Israel enjoy the free choice of whom to love.

Notwithstanding, Israel cannot be the only ones fighting for LGBTQ causes in the Middle East. I googled “Social Justice Muslim Activist” hoping to find more people who stand up for what is right. I came across the name Linda Sarsour. In good faith, I started learning about her, desperately wishing to hear her calling for a change in the treatment of LGBTQ community members in the Muslim world. It did not take long before painful disappointment extinguished the great hopes that I had for her.

I discovered that Linda does not raise the flag of LGBTQ rights, or any other human rights for that matter, in the Muslim world. I even found that she is sympathetic to the way women are treated in Saudi Arabia, saying that the Saudis put Americans to shame when it comes to women’s rights. In Saudi Arabia, it is important to remember, women are not allowed to drive cars or leave the house without the permission of a man. I found no record of her criticizing Muslim countries for their abhorrent abuses of human rights.

10 weeks of PAID maternity leave in Saudi Arabia. Yes PAID. And ur worrying about women driving. Puts us to shame. http://t.co/xZAwgg6HXL

Perhaps Linda does not believe in criticizing other countries, one might wonder. Maybe she prefers to focus her efforts in bettering American society. Her deafening silence possibly stems from a profound respect of countries’ sovereignty. Scrolling through Linda’s Twitter account quickly disproves this thesis. There actually is a country that is the frequent subject for Linda’s attacks and criticism. A country that she feels deserves boycotts and sanctions. And that country is Israel, the only country in the area that grants human rights to its citizens. That is the fight that Linda is disingenuously committed to.

I was deeply dispirited to hear about a self-proclaimed social justice warrior that sacrifices the LGBTQ cause on the altar of extremist Islamic interpretation. I was appalled by the hypocrisy of a leader who abandons millions of women, while relentlessly attacking the one country in the Middle East neighborhood that sanctifies women’s rights, Israel. It is shocking to me that she ignores all the good that is represented by Israel, including Arab citizens of Israel who serve in the Knesset, in the army and even in the supreme court. It would appear that hatred of the world’s only Jewish country has blinded her to the oasis of freedom that Israel is to the LGBTQ community. I was dismayed with her apathy for the human suffering of minority groups in Muslim and Arab countries. When it comes to LGBTQ issues, she is no ally. As disheartened I was with Linda Sarsour, I am not giving up. I will not forget about the oppressed people that surround me. I will march in Israel’s Pride parade on their behalf as well, and I will keep on dreaming that people like Linda Sarsour will become more honest and caring voices for a much safer future for LGBTQ and other human rights in the Middle East.

Udi is the Israel speaker for StandWithUs Pacific-Northwest. An Israeli citizen, Udi’s family are Moroccan Jewish refugees. Udi is a member of a group that advocated for LGBTQ rights in Israel and worked as a political advisor to a gay member of Israel’s parliament. He received a B.A. in chemical engineering and a Masters in energy engineering from Ben Gurion University of the Negev.

On LBGTQ Rights, Linda Sarsour is No Ally