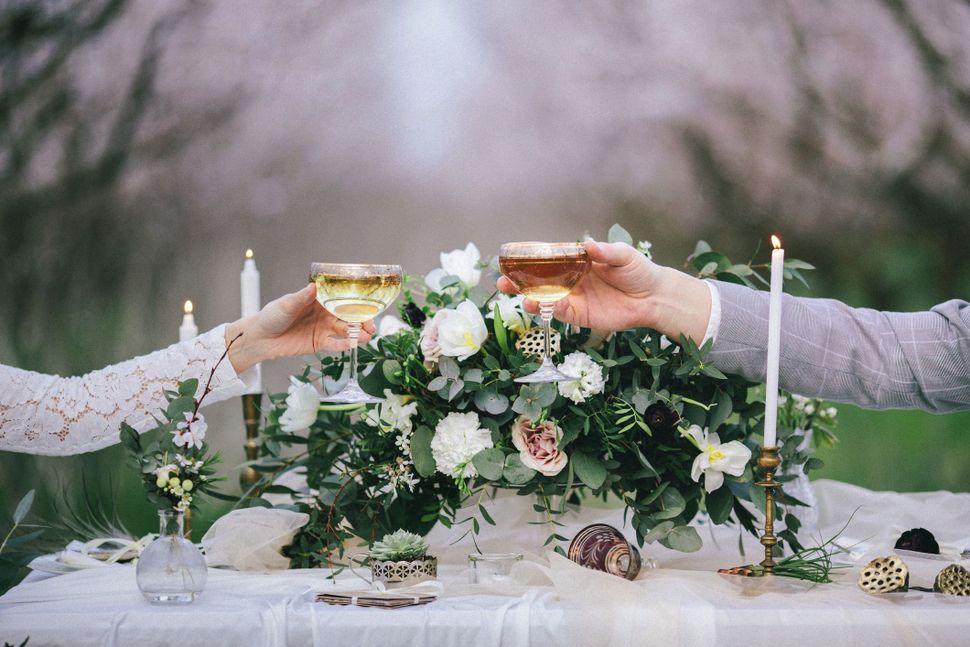 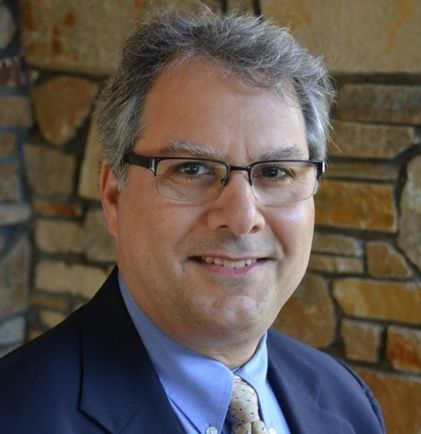 The issue of whether or not a Conservative Rabbi can officiate at an interfaith marriage ceremony is first and foremost a matter of integrity; integrity not only for the officiant but also for the couple and witnesses. Integrity means there is alignment between a person’s inner essence, their words and actions. It would be disingenuous, for example, for someone who identifies himself as Jewish to proclaim, “I give you this ring as a symbol of my love, and with all that I am…in the Name of the Father, and of the Son, and of the Holy Spirit.” Likewise for an atheist bride to agree that the following component of a Catholic wedding ritual be part of her wedding ceremony “Let us humbly pray to the Lord that on these his servants, now married in Christ…(be) joined by a holy covenant.”

Integrity, I hope all can agree, is a prima facia requirement when it comes to marriage ceremonies. For this to happen, each party commits to presenting his/her true self to all involved. To do otherwise is fraud.

When it comes to Rabbis who adhere to Jewish Law as understood by the Conservative Movement, it is self-evident that Jewish religious legal authority applies solely to Jews and has no standing whatsoever to the personal/marital status of someone who is not Jewish. This application of Jewish religious authority goes both ways; for the non-Jewish bride or groom, Jewish Law has no relevance, impact or power. For example, it would be false representation for a non-Jew to make the following classic Jewish wedding ceremony statement, “Behold with this ring you are married to me according to the Laws of Moses and the People of Israel.”

This connect or disconnect of religious authority brings up one more significant and very relevant ripple effect for Conservative Rabbis. Secular authorities in the United States have given ordained religious leaders the right to solemnize weddings and to attest to that fact by giving them the power to sign State issued marriage licenses. When it comes to intermarriage between a Jew and a non-Jew, it would be false representation to the State for an Rabbinical Assembly rabbi to sign a secular Certificate of Marriage document which explicitly declares that the Rabbi has “solemnized” the marriage according to the standards of his/her ordination or clergy association.

Fortunately, an alternative interfaith wedding scenario that protects the integrity of all parties is possible. This option clearly has relevance and meaning for those interfaith couples who plan on building a family that is both solely and soul-ly Jewish; where the non-Jewish half of the couple is 1) not an adherent to any other faith and 2) not interested in conversion to Judaism. This scenario involves two distinct steps. First, the interfaith couple arranges for a State official to fulfill the secular requirements for them to be legally married, including signing the State’s Certificate of Marriage. With that taken care of a Conservative Rabbi then participates with the couple, their families and the wider community in a non-Halachic Celebration of Commitment Ceremony that is infused with Jewish meaning, ritual and symbolism. It is important to emphasize here that the rabbi is not solemnizing the couple as married — that status change has already been established. The rabbi is there to acknowledge, welcome and celebrate the commitment the couple has declared one to the other, their identification with Judaism and the Jewish People and their desire as a couple to build a Bayit Ne’eman B’Yisrael (a faithful home amongst the people of Israel).

When it comes to building and strengthening Jewish connections between an interfaith couple who want a Jewish-faith family, it is time for the Conservative Movement and the Rabbinical Assembly to be creative, courageous and encouraging. This scenario permits us to do so in a way that respects the integrity of all involved and is also “good for the Jews.”

Rabbi Alfred H. Benjamin was ordained by JTS in 1987 and is a member of the Rabbinical Assembly. He serves as rabbi of Congregation Beth Shalom of the Blue Hills, an independent synagogue in Milton, Massachusetts.