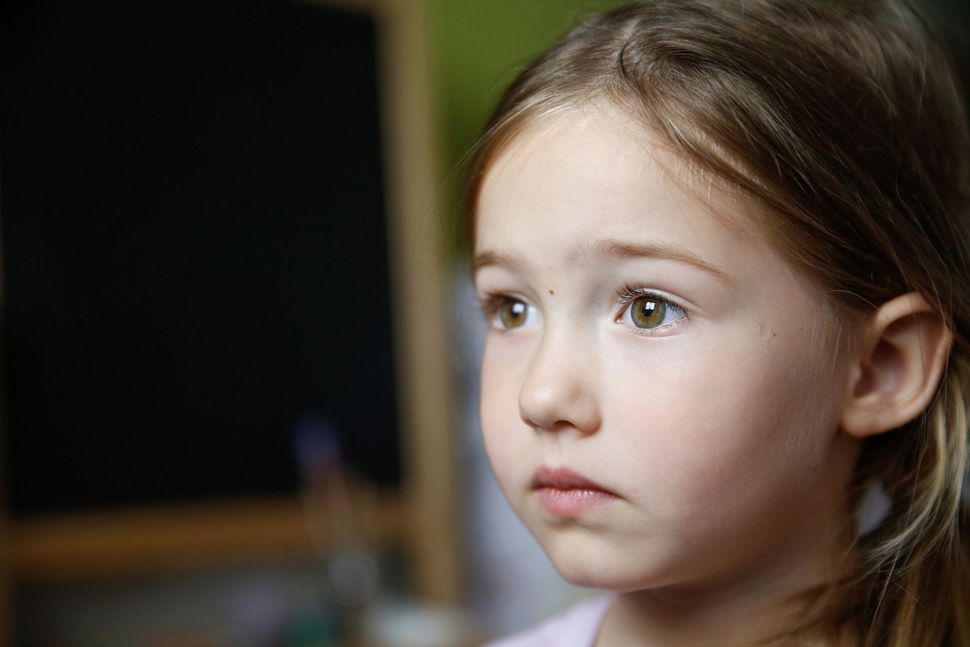 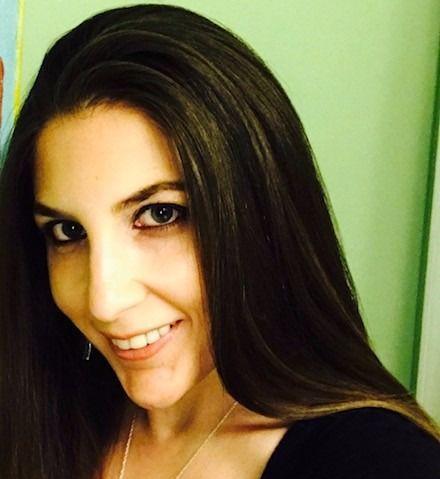 My daughter Elianna is 7 and a half years old. She loves art, mine-craft, Amelia Bedelia graphic novels and PJ Masks on Disney Junior. As a rising 3rd grader, her and her twin sister Kinneret still fall into a fit of giggles when someone uses the word “tushy” and the greatest excitement is created in our home when it is revealed that indeed a visit from the tooth-fairy is upon imminently upon us. In other words, she is a little girl. This is a sweet time in her life, past the baby/toddler years of diapers and sippy cups but still at a distance from the sullen angst and sarcasm of pre-adolescence.

One day last week, Elianna came home from her day camp run by the local modern Orthodox community, and informed me that her (female) counselors had told her that she needed to wear a t-shirt over her bathing suit when she is being transported to the swimming pool. As someone who generally believes in the value of modesty as a form of appropriate decency and etiquette (we are in the South, after all), wearing a swim cover up when out in public appeared like a perfectly reasonable request to me.

What she said next sent a shock wave through my feminist- Gender Studies professor -progressive Jewish brain; “When I asked them why, the counselor said I had to cover up in case any of the men saw me.” As a little girl who still undresses without care in front of her younger male cousins, Elianna has no concept as to what “in case any men saw me” means. In that very moment, an 18-year-old recent high school graduate, imported for the summer to our open-minded community in Richmond, Virginia from Brooklyn, New York, took my innocent and naive little girl and inappropriately oversexualized her into a possible temptation for the “uncontrollable” heteronormative male sex drive. I do not blame the 18-year-old counselor, who bravely faces the sticky Richmond summer heat covered from wrist to collarbone and head to toe in subdued colors, so as not to attract male attention, for making the comment. As a former Bais Yaakov girl myself, I get it. This is what she has been taught from her teachers and rabbis, as was I, from the time that she herself was a little girl. But despite her good intentions, does this counselor really understand what she is saying or the message that she is sending?

In recent years, this exact kind of rhetoric and the increased focused and pressure on girls and women in the ultra-Orthodox world to take their observance of the rules of tnizus (modesty) to more and more extreme levels has become so normative in the right-wing Orthodox world that the price we pay for it appears to have been forgotten. In the name of “increased modesty and piety,” little Orthodox girls have gone from innocent children to catalysts for the “sinful” behavior of men, as specifically mentioned in the recent modesty guidelines for women and girls originally created in Israel and recently signed onto and adopted by several prominent rabbis in Crown Heights, Brooklyn. Additionally, this disturbingly intricate and extremely strict set of guidelines was specifically adopted as a dress code by Bnos Menachem, a Chabad-Lubavitch affiliated s girl’s school in Crown Heights, which has instituted the guidelines for both girls attending the school as well as their mothers.

Using weak Biblical, Talmudic and other rabbinic “proof texts,” the preface to the guidelines states:

“.. Tznius of a woman is not merely a matter between her and G-d, but rather a matter that affects her entire household..since a woman surely wishes for the Shechina (divine presence) to dwell in her home, and for her and her family to breathe the air of a pure environment, she must bear in mind that her behavior affects the atmosphere of the entire home…Moreover, the Tznius of a woman affects not only her but also her offspring for generations to come.”

In other words, if a girl or woman is lax on the specified guidelines, which include restrictions on hair length and style, nail polish, jewelry, as well as highly intricate clothing standards, down to the specific thickness of stockings, she could be not just deeply damaging herself, but future generations as well. The preface goes as far as to state that by following the stated guidelines, a woman or girl can make a significant impact on “hastening the Geulah (Messianic age),” a pretty significant responsibility.

Later in the piece, under the section on hair/wigs, it is specifically mentioned that the true intention here is for women and girls to do whatever they can to avoid being responsible for “sinful thoughts” that a man may have from being exposed to improperly attired or behaving women and girls. The goal, repeated over and over, is to draw the least attention possible.

Perhaps it would be better if the female gender did their best to disappear altogether. The use of stricter and stricter modesty guidelines, in the name of G-d, G-d’s self, only comes across as yet another way to repress women’s voices and limit their autonomy to control their own personal, professional and biological destiny.

I don’t live in Brooklyn and my daughters attend a co-ed community day school, where the Judaics curriculum is taught in the Orthodox tradition, yet Jewish children of all background are welcome. One might think that what happens in Crown Heights does not affect my children as we are not part of that community. However, as we see above, once specific ideas and messages perseverate through the Orthodox community, they begin to trickle into the crevices and corners and eventually find us here in Richmond — to the point that at 7 years-old, my daughter is being taught that her sweet little girl body is somehow “dirty” and could cause men to act in “sinful” ways. How ironic is it that in the name of modesty we have actually gone and made our children, specifically our daughters, more sexualized than they would have been if we had just left them alone, perfect as they are, to be children?