Is Religion Really A ‘Big Problem’ For American Jews? 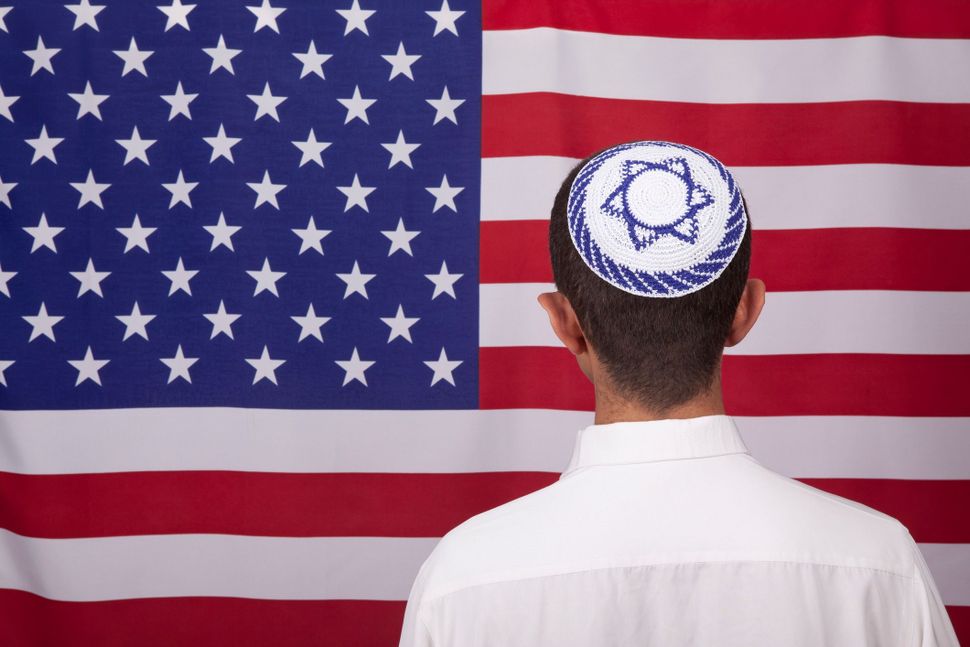 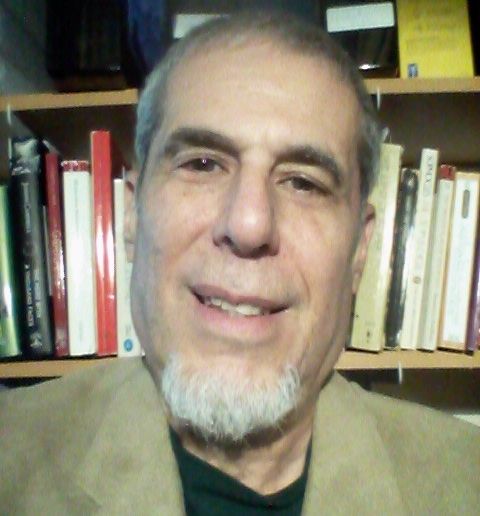 A June 9 interview of Michael Steinhardt by correspondent Ben Sales of the Jewish Telegraphic Agency made a big splash in the Jewish media. The Forward titled its coverage of the interview, “Michael Steinhardt Says Religion Is Big Problem for American Jews.” As an American Jew who considers himself religious, I was shocked to discover that I have a big problem. But I sensed an even bigger dilemma when I read Steinhardt’s summary declaration, “Israel has become, for me, the substitute for religion.”

What disturbs me is that this glorification of the state is fraught with danger, in that it bears the seeds of fascism. But before labeling Steinhardt and those who agree with him as fascists, it might be wise to consider what, if any, the religious implications of the birth of the State of Israel are.

If we begin with the Hebrew Bible, there is far more ambivalence toward the state and its institutions than we might care to recognize. The prophet Samuel argued against the establishment of the monarchy, viewing it as corrupt and oppressive. The prophet Jeremiah understood the conquering Babylonians as God’s repudiation and condemnation of the entire state apparatus of the Judean kingdom.

With the ultimate demise of indigenous Jewish governance in the Land of Israel following the destruction of the second Temple in 70 CE, rabbinic literature focused on the sanctity of the land itself. References to Jewish governance in the land appear focused on futuristic utopian/Messianic visions of an idealized restored Davidic kingdom, a vision that has clear biblical prophetic roots.

This is where things get sticky in our own day. To some degree, the Zionist Movement began as a utopian vision, though not necessarily a Jewish Messianic vision. Rather, the early immigrants saw themselves as socialist visionaries, reclaiming the land of Israel and restoring the Jewish people to its landed origins as a way of contributing to the perfection of humanity through labor.

That is not the Messianic vision that we see associated with Israel and Zionism today, nor does it seem connected to the ideal society envisioned by the biblical prophets. Rather, the Messianic Zionist vision of today seems to go hand-in-glove with the triumphalist, irredentist, expansionist vision of “Greater Israel” proffered by Israel’s right-wing. Add to this a certain fundamentalist Jewish chauvinism that now includes a creeping consensus brewing within the ruling coalition to bring the Temple Mount under Israeli sovereignty, a provocation that would most likely lead to war.

By the same token, however, it would be nearly impossible to extract the religious Messianic vision from the Zionist vision. The Messianic vision is built into our daily liturgy, and it is precisely this Messianic vision that has kept alive the Jewish hope for a return to the Land of Israel, a hope that is the foundation of Zionism.

But there is a Messianic Zionist vision that is not built on a triumphalism, irredentism, expansionism and chauvinism. It is, in fact, a Zionist vision articulated by the newly formed State of Israel in its Declaration of Independence: “The State of Israel…will be based on freedom, justice and peace as envisaged by the prophets of Israel…”

Perhaps the greatest Jewish theologian of modern times, Abraham Joshua Heschel, was able to translate this brief statement from the declaration into a soaring vision of the religious significance of the State of Israel. In his 1967 book, Israel: An Echo of Eternity, written in the aftermath of the Six Day War, Heschel writes, “The State of Israel is not the fulfillment of the Messianic promise, but it makes the Messianic promise plausible.”

It would be impossible to summarize Heschel’s Messianic vision contained in the book, so I would leave it to his daughter, Dr. Susannah Heschel, writing in the introduction to the book:

“The vision of Israel that emerges from the pages of this book is a challenge, not a panacea. Israel is a measure of moral fiber, a demand that “justice prevails over power, that awareness of God penetrates human understanding.” The state of Israel is not a gift to the Jews, nor an achievement on their part, but a test of the integrity of the Jewish people and the competence of Judaism.”

No, the State of Israel is not a religion; not a god to be worshipped. It is a means to an end, not the end itself. It bears the potential to be a catalyst for the fulfillment of the Jewish mission: the ultimate redemption of the Jewish people and the ultimate perfection of humanity, when “justice prevails over power.” Yes, it is a utopian vision, but as we’re taught in Pirkei Avot (2:21), “You are not obliged to finish the task, nor are you free to desist from it.”

Is Religion Really A ‘Big Problem’ For American Jews?