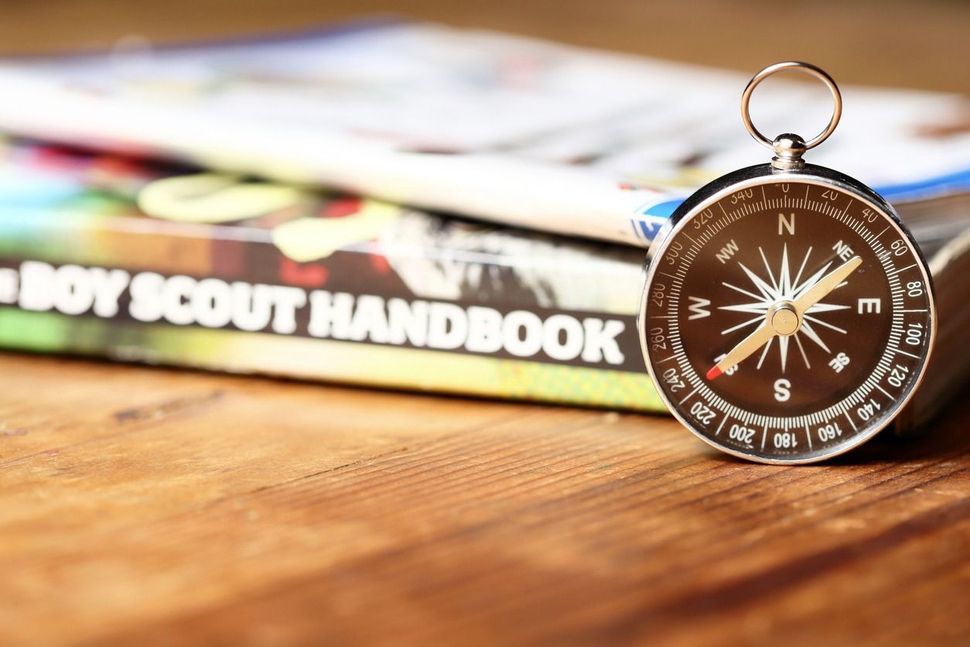 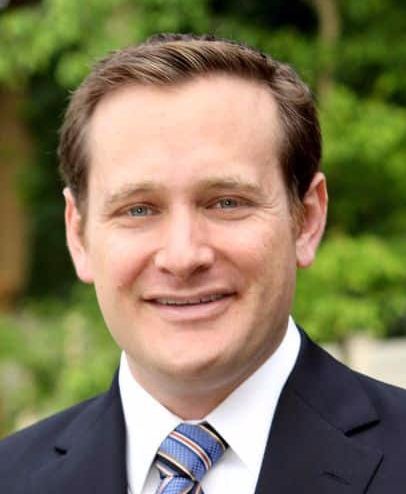 Right before I became an Eagle Scout, the Boy Scouts of America added a new required merit badge: The Family Life merit badge. This was the mid-1990s, right around the time when LGBT people began to receive more wide-spread acceptance in society. Indeed, the LGBT and allies coalition at my high school had strong support around the community. And so, when the reputedly conservative Boy Scouts introduced this badge, I decided that I would do it my way or give up on the hope of achieving the rank of Eagle Scout for which I’d been working since joining the Cub Scouts a decade earlier.

This memory came charging back into my mind twice in the past few days. Last week, bowing to ultra-Orthodox political pressure, the Israeli cabinet expressed opposition to adoption by same-sex couples. They claimed that, given the “reality of Israeli society,” same-sex parents put an “additional burden” on their adopted children. Thousands came out to protest this ridiculous conclusion which countless studies contradict. The decision rang especially cynical given Israel’s propensity to fly a rainbow flag espousing its LGBT tolerance in a sea of Middle Eastern hostility. Good parenting and healthy family dynamics do not depend on the sexual orientation of the parents.

That Family Life merit badge, and its political overtones, also came to mind this week when President Trump turned the Boy Scout Jamboree into a nasty and nakedly political event. Instead of celebrating the Boy Scout values of service, kindness, and courtesy, he railed against political opponents and President Obama. The Boy Scouts put out a mild statement after the fact that they remain a non-partisan group. A more forceful denunciation would help to reinforce their embrace of values over politics.

To the merit badge counselor’s credit, she patiently smiled and said something to the effect of, “You are absolutely right, families take all shapes and sizes. But, Howie, what makes a family a family? What are the values that really matter regardless of family structure?” The conversation then shifted to a much more constructive conversation about shared values, support, hopes, and dreams. We discussed the important role that families play for societies and individuals. And, finally, we talked about the ways that I could help be a good member of my own family. She took the identity politics off the table. She took the divisiveness off the table. Instead we talked about the myriad ways that families can matter in our lives and our society.

Families of all shapes, sizes, and configurations need communal care and resources to help support one another, raise children, and build a strong social fabric. Since accepting gay scouts and leaders over the past few years, the Scouts have regained their moral stature as a force for positive family values and community service. If they were really interested in morality and strong families, both the Israeli government and President Trump would do well to put politics aside and instead answer the question posed by that merit badge counselor years ago, “What are the values that really matter?”