The Jewish Art Of Mastering Your Perspective 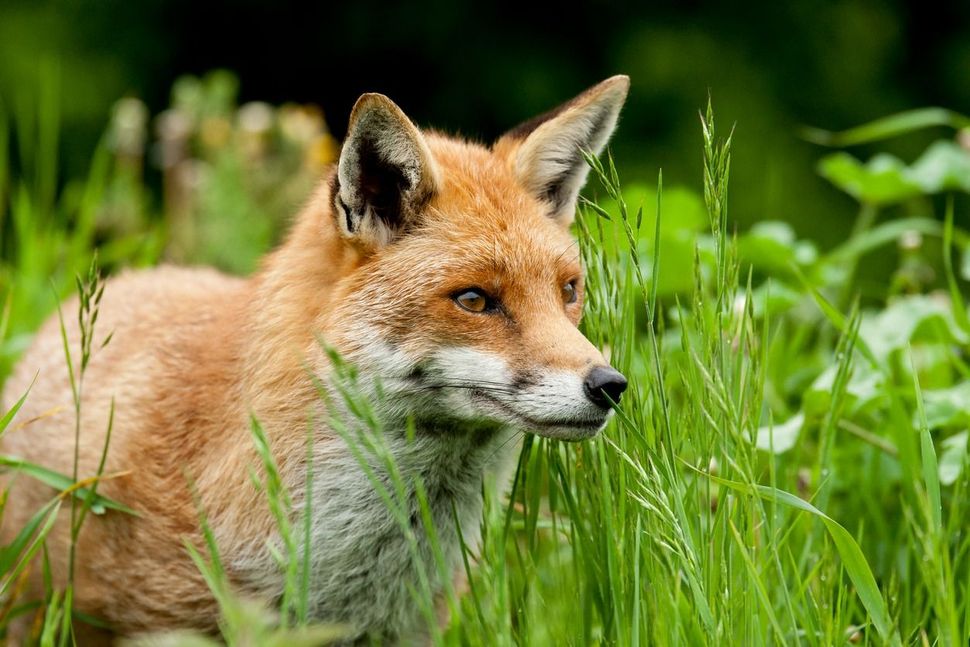 Our world has changed so drastically in the last 100 years — and the rabbinate, an institution better known for its constancy than its elasticity, has followed suit.

The community rav, that learned individual principally appointed to answer the community’s questions about kosher issues and business disputes, has been replaced by the modern jack-of-all-trades rabbi, whose list of expected duties extends to domains previously reserved for others. The rabbi of the 21st century is both marriage counselor and child-rearing educator, personal advisor and Talmud teacher, and yes, he’ll need to answer the occasional question of Jewish law as well! I have learned that which others before me already knew — the rabbi of today’s day and age spends more time with people than with his holy books.

Engaging in the holy work that is the modern role of a rabbi has given me an intimate, first-hand look into the lives of those around me, acquainting me with their concerns and their hopes as well as their personal worldviews and outlooks.

Caleb (not his real name) is one such individual. A single man in his early thirties, he plays the perpetual victim to life’s circumstances. The words “I don’t deserve for this to be happening to me” are a common refrain for him, the product of his general perception that the problems in his life are the result of others’ misdeeds, never his own. It’s no surprise that his past is fraught with burnt bridges and severed relationships. He wants a better life for himself but cannot reckon with the reality that he is the biggest impediment to his own happiness and wellbeing.

Caleb recently asked to meet with me, this time to discuss a grievance he had with a longtime friend of his. I came to learn that this friend, having previously gifted Caleb a number of home-goods to help furnish his new apartment, had requested one of the items back. His friend had forgotten that he had already promised one particular item to someone else and asked Caleb to please return the item.

Caleb was incensed with his friend, calling him an “Indian giver,” and wanted to know whether he was halachically bound to return the item he felt was rightfully his — ramifications to his friendship be damned.

I was shocked by the entire exchange. There was no attempt to judge his friend favorably, to view the entire incident as an honest mistake (something I anyways considered the most likely reality, considering the fact that this was the same friend who had generously gifted him all the items in the first place). Caleb could not see past his friend’s “deplorable” request to return a gift — something he was told by his mother never to do.

“It doesn’t matter to me what the halacha has to say in this situation,” I told Caleb. “Whether or not you are obligated to return this item or not, giving it back is the right thing to do!”

Caleb couldn’t believe his ears. This was clearly not the response he was expecting from me.

“But what about the fact that he did something wrong by asking for it back!?” Caleb retorted.

“Whether it was right or wrong doesn’t matter at this point,” I said to him, looking him dead in the eyes. “Right now you have to do what’s right at this moment and that means returning the item!”

Nothing I said was getting through to him, so I decided to take a different approach.

“Caleb, what’s the most important thing to you?” I asked.

He thought about it for a few moments and answered, “keeping the peace.”

Even Caleb had to admit the irony in his words as well as the obvious ramifications it had on what he needed to do with the item in question and the friendship which was currently up in the air.

Sharon (not her real name either), a nurse in her forties, asked to meet with me as well about a troubling feature of her life. She was unhappy with the monotony of her job and was searching for solutions. For all of her wonderful traits, framing her life and its circumstances with healthy, constructive perspectives was not one of them. A naturally receptive individual, she was hoping that a fresh set of eyes might provide some insight into what had become a source of great dissatisfaction.

“Let’s say you decided to leave nursing,” I inquired. “what would you do that would be personally fulfilling?”

“I’d travel around the world, experiencing new cultures and lands and blog or videoblog about it!” she answered.

She and I both recognized that this dream job was more of a fantasy than anything else, but vocalizing this personal interest proved cathartic for her — and planted the seeds of the solution in me.

“On a typical work day, you attend to many different people during your rounds, do you not?” I asked.

She nodded in the affirmative.

“I’d imagine that these people you meet come from all over the world as well,” I added.

Then I took a shot. “Imagine what your day might look like if instead of just administering your nursing duties as usual, you stopped to get to know the patients in your care, finding out where they’re from, inquiring about their native cultures, and uncovering their life stories.”

“A day in your life could be like traveling the globe!”

She quietly laughed, admitting that she had never thought about it like that.

My vision wasn’t quite as glamorous as the occupation of her dreams, but it could breathe new life into what had become a soul-crushing job. Who knows, she might even find herself happy in the profession.

Like Caleb and Sharon, we often find ourselves blinded by the enormity of the moment, and the short-lived emotions that lie in moment’s wake, that we lose something much more valuable in the process — our perspective (and with it, our ability to right our own ship).

It’s not only the Calebs and Sharons of the world who suffer from lapses in proper perspective. Even the greatest of our sages are not, and were not, immune to such miscalculations of the mind. It is during this period of the Three Weeks, leading up to Tisha B’Av, the national day of mourning over the destroyed Temples, that we are reminded of such an episode.

We are told that Rabbi Akiva and his sagely friends walked up to Jerusalem, ultimately reaching the Temple Mount and the Temple ruins. Upon seeing a fox emerging from the place of the Holy of Holies the others started weeping; Rabbi Akiva laughed.

Akiva’s friends, bewildered as to the source of his seemingly irreverent laughter, demanded an explanation. Rabbi Akiva didn’t let them down. “Now that I see that Uriah’s prophecy (predicting the destruction of the Second Temple) has been fulfilled, it is certain that Zachariah’s prophecy (predicting the building of a future Temple) will be fulfilled!”

In that spirit, I pray that we too be soon consoled. May the Almighty fill this world once again with His Holy presence, drawing the redemption near, and with it the elevation of all of our perspectives!

The Jewish Art Of Mastering Your Perspective