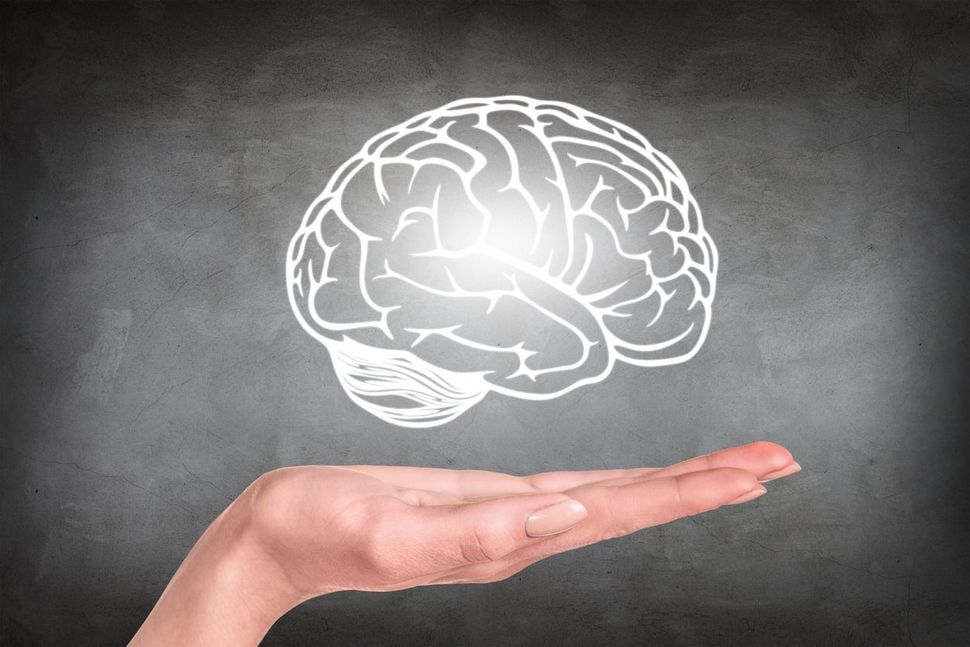 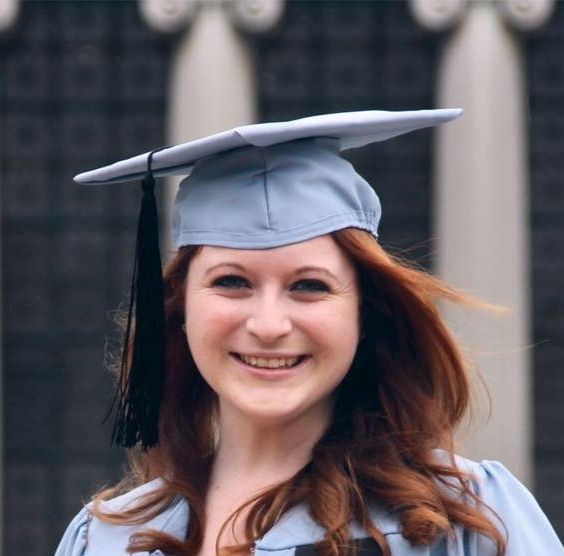 In the basement of the Kraft Center for Jewish Student Life, home of Columbia/Barnard Hillel, filled with students who had gathered after kiddush on Saturday afternoon, a sense of anticipation hung over the room. After many months of preparation, and a long journey beset with many pitfalls and setbacks, the first major event run by Nefesh, Columbia/Barnard Hillel’s Mental Health Awareness and Support Group, was well underway. Four student speakers sat at the front of the room ready to share their stories openly and candidly. They spoke of mental health struggles that ranged from diagnosed mental illness to a constant stress to achieve, from psychological trauma to difficulties balancing a demanding schedule with religious observance. While their stories were distinct, the types of obstacles they faced were similar, creating a common language among the students in this space. The event lasted far longer than anticipated, purely because the Q&A and the discussions inspired by these speakers had fueled so many to look inward at their mental health and outward to mental health on campus.

Nefesh ״נפש״ (Hebrew for “soul”) was founded in 2015 by Dana Kukin, BC’15, and me as a way to establish mental health programming as a formal part of student-run programs at Columbia/Barnard Hillel. Dana founded Mental Health Awareness Month at Hillel in November 2013, after feeling a dearth of discussion about mental health in the Jewish community at Columbia. The events were very eye-opening, ranging from group meditation to a panel of student speakers, and inspired me to join Dana in facilitating the month’s events in subsequent years. Working on Mental Health Awareness Month made me so aware not only of the struggles my peers experienced with their mental health, but also of how mine affected my daily life as well.

In my time at Columbia, I saw mental health expand from an unspoken issue to a common topic of debate and conversation. By March of my senior year, 4 students had died by suicide in that academic year alone. Many students feel that this is a result of Columbia’s “stress culture,” a term commonly thrown around to describe the competitive and unforgiving academic atmosphere. I remember the effect that it had on me, as I was often forced to stay up into the early hours of the morning because of a lab report, problem set, and midterm exam that were due that same day. In a March 2017 forum, students “called for an end to Columbia’s stress culture, which they described as consisting of an air of competition within Columbia and an expectation to maintain perfection” (Columbia Spectator). This shared campus sentiment pushed us to work even harder to create opportunities and safe spaces to discuss mental health.

At Columbia/Barnard Hillel, I met some of the most incredible professionals and staff members who were poised to help us take on the issues facing students in regard to their mental health. Bonded by our shared Jewish identity, we could talk about the problems facing the entire Columbia community within a group of people we could trust, and also talk about what specific mental health issues faced us as Jews. We held a discussion about eating disorders around Yom Kippur, delivered messages to friends who “lit up each other’s lives” around Hanukkah, and handed out Kosher for Passover snacks while asking students “what makes them feel free” during Passover. All of our events had Kosher snacks, our discussions were Shabbat friendly, and even our yoga was accessible for people of all gender identities.

Nefesh came about not only because of the work of a few dedicated people, but also because the Jewish community came together and committed itself to taking care of each other. Staff, students, family, and the passionate groups of people I had the pleasure of working allowed us to create a space for mental health awareness and support that will continue far into the future.

Tess Cersonsky is a recent graduate of the Fu Foundation School of Engineering and Applied Science at Columbia University.