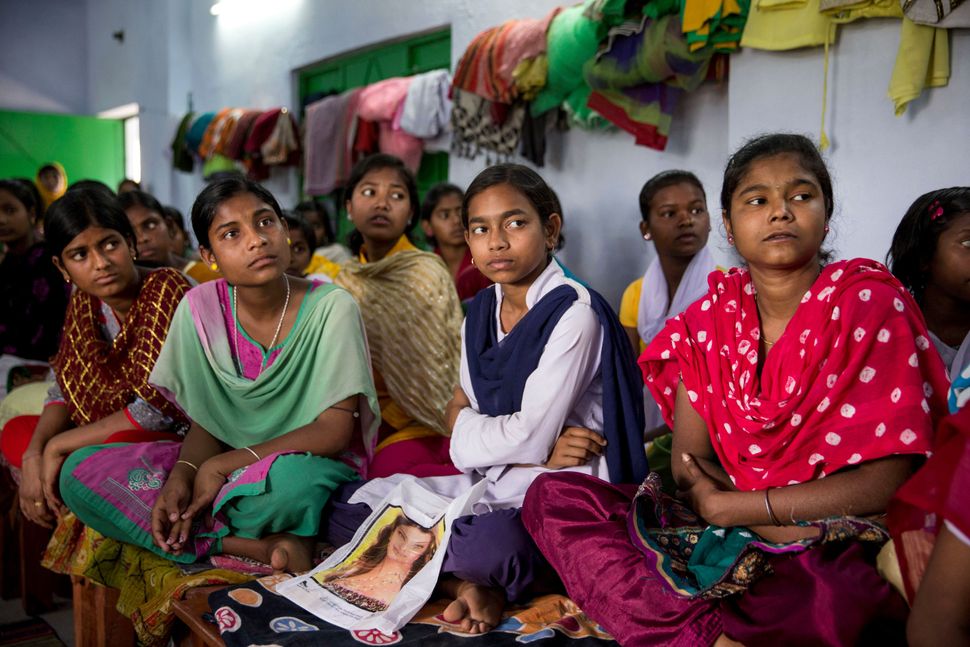 Image by Jonathan Torgovnik for AJWS 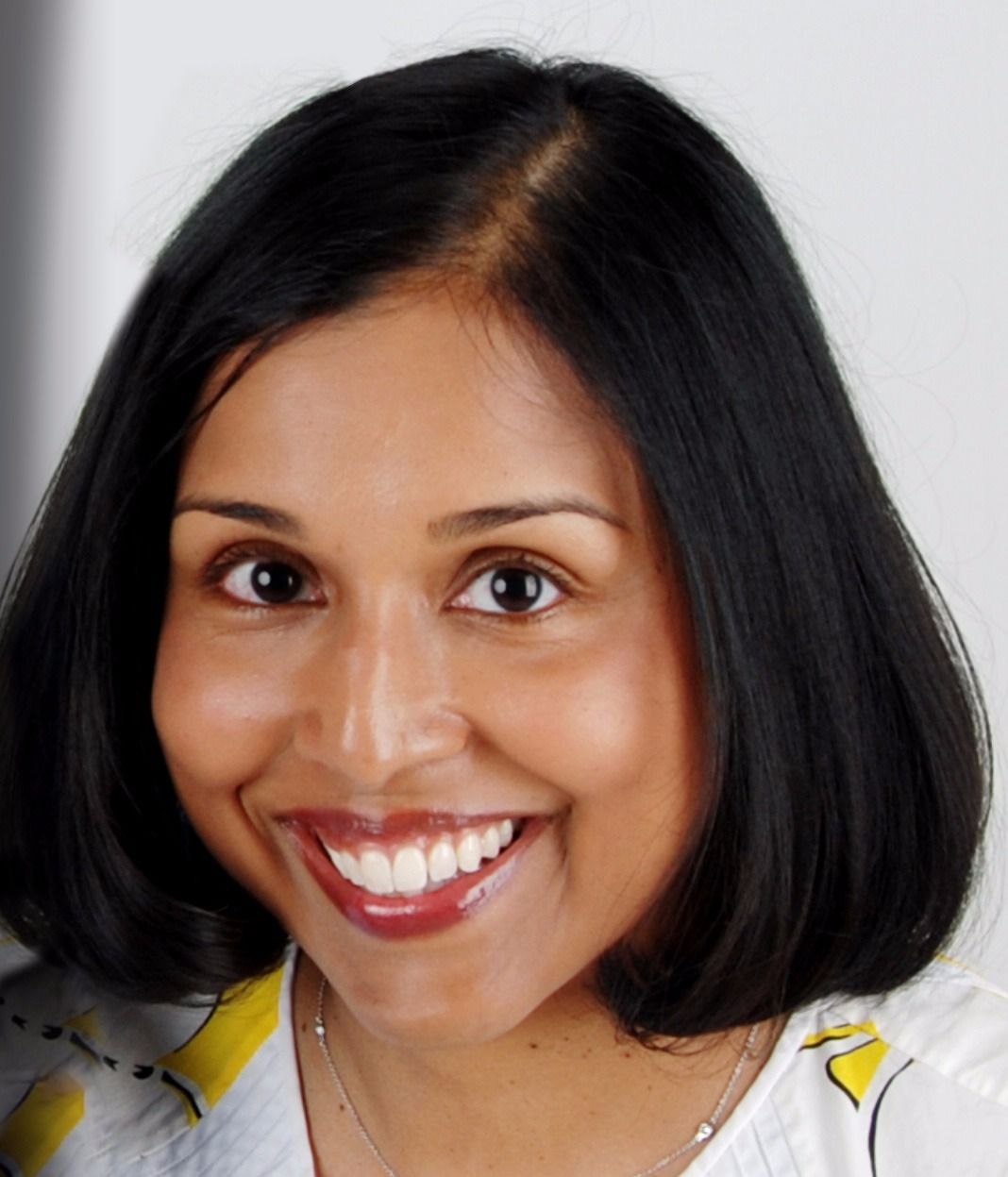 As I have every August in recent years, I am busy preparing my children to return to school. While I am excited for them to continue learning and growing, I can’t help but think about the millions of children—especially girls—in other parts of the world who are denied the right to an education. Tragically, many are forced to marry at a young age, confined to a life of arduous household work and caring for babies of their own.

In the next year alone, about 15 million girls will be married before they turn 18. These girls often have little say in the matter, and they face family pressure to drop out of school. In fact, that’s exactly what happened to my grandmother, Beatrice. Her story is a huge part of why I’m so proud to serve on the board of American Jewish World Service (AJWS), an organization that supports more than 50 grassroots organizations in India working to advance the rights of girls.

Bee—whose name I would one day inherit, albeit with a different spelling—grew up in Sri Lanka. As I learned, Bee’s nose was always in a book, and she loved school. By the time she was 17, all of Bee’s teachers knew she was smart. They encouraged her to become a teacher, too, as it was one of the few careers open to women in Sri Lanka at the time. Bee was excited about her future.

Then Bee’s father died suddenly, and everything changed. Her uncle took charge of the household, and he didn’t want to take financial responsibility for supporting Bee while she finished high school. He decided to marry her off right away. Bee begged him to let her stay in school. Upset by the turn of events, Bee’s mother and her teachers lobbied her uncle on her behalf.

But Bee’s uncle said no. She was forced to marry an older, alcoholic man. Her husband routinely beat her, just as he’d beaten his last wife—who had committed suicide by lighting herself on fire.

My grandmother had no control over the decision to marry early, and it left her vulnerable to abuse with no way out. Unfortunately, child marriage continues to limit the lives of about 15 million girls around the world each year. Today, India—a country that neighbors Sri Lanka—is home to the highest number of child brides of any place on the planet. Nearly half of girls there marry before they turn 18, and they continue to face challenges like those my grandmother confronted decades ago. Compared to girls who marry later, they are more likely to experience violence, drop out of school and live in poverty.

That’s why AJWS currently supports local organizations in India working to end child marriage there. Our strategy in India has been shaped by our local partners, who we’ve been learning from for more than 15 years—and they have taught us that the people who are directly affected by a problem are best positioned to come up with innovative and effective solutions.

The organizations we support in India are using multiple approaches to prevent child marriage, such as supporting girls to stay in school; empowering them with the knowledge and skills they need to advocate for what they want in life; and providing them with job training, so they can achieve financial independence and more control over their own lives.

Sadly, Bee’s life didn’t unfold that way. At 18, she gave birth to my mother, Rose. My grandfather continued to hit Bee whenever he got drunk and angry. Her life was far from easy. But she was determined to provide her daughters with the opportunities she didn’t get, and she succeeded in supporting her girls to pursue what they wanted. Rose went on to finish high school, then medical school. She married my father—a partner she chose herself—and moved to the United States.

Thus, I got to grow up on the Upper West Side of Manhattan, benefitting from a quality education and a deep appreciation of all the privileges and perspectives that come with it. When I eventually married a Jewish man and converted to Judaism, I was thrilled to join a family and community that values education as much as I do—and to support AJWS’s work to advance the rights of women and girls around the world.

Tikkun olam—the Jewish tradition to build a better world— is deeply meaningful for me. If you also care deeply about ending child marriage, I encourage you to learn more. We just launched a new interactive data story that allows you to explore research on the root causes of child marriage and to see what AJWS and our partners are doing to confront this harmful practice.

The term “child marriage” may understandably call to mind young girls, but in fact most girls who marry before age 18 are adolescents. Rates of marriage among girls under age 15 in India have been falling more than twice as fast compared to girls between 15 and 18. Our colleagues in India have asked that we please try not to depict very young girls as child brides, as this doesn’t accurately represent what modern child marriage looks like in most places. In India specifically, 47% of women were married before reaching age 18.

My grandmother died when I was just a teenager, but I will always remember her story. And as a member of the AJWS community, I hope to continue her legacy, working to ensure that not one more girl will be forced to marry young and give up her dreams.

Bea Wilderman is a board member at American Jewish World Service (AJWS). Inspired by the Jewish commitment to justice, AJWS works to realize human rights and end poverty in the developing world.