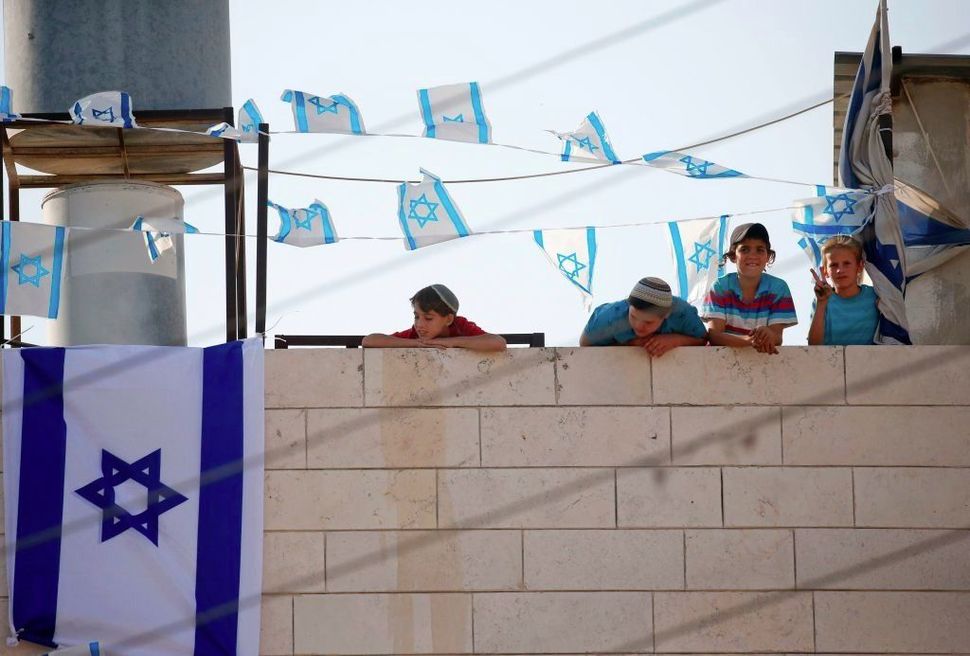 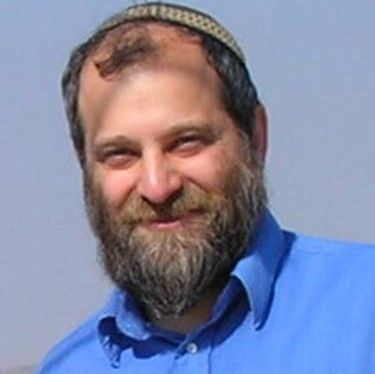 In February of this year, the Knesset passed a bill known as the chok ha’hasdarah or the Regulation Law. The purpose of the law is to retroactively legalize housing built in good faith, i.e. at the time it was built the builder did not know that the land they were building on was owned by someone else, such that they would be allowed to keep the land and house and the original owners would be entitled to financial compensation significantly greater than the property’s value. The law does not sanction the proactive, intentional confiscation of anyone’s property.

From its inception this law has been the subject of much debate. Within days of its passage, an assortment of left-wing plaintiffs petitioned the Supreme Court to strike down the law and in a highly unusual move Attorney General Avichai Mandelblit declared that he will not defend the law on behalf of the government. In early August Mandelblit asked the court for a permanent injunction against the law until completion of the adjudication process. On August 17 the court granted a temporary injunction.

A quick review of the bill’s goals and background will reveal that it is well grounded in legal tradition, makes societal sense, and is based on traditional Jewish sources that are recognized by all streams of Jews. This should be of particular interest to Justice Neil Handel who issued the injunction on behalf of the court and is well-known for his laudable practice of invoking Jewish legal precedent.

The relevant Jewish principle is tikun olam — “repair of the world” – in its original manifestation. The bill is intended to deal with a very human problem — ordinary citizens who, unintentionally and due to no fault of their own, may be infringing on the property rights of another and are facing the prospect that in order to make things right, will, either voluntarily or by force, be evicted from their house, the house demolished, and years of sweat and toil will be erased in a blink of an eye. This law is intended only for cases in which those dwelling on the land took up residence with governmental approval and/or with the understanding that the land was unencumbered. As the law explicitly states:

“… provided that the settlement had been constructed with the State’s consent or without the settlers knowing that the land is privately owned.” Then, at some point the unpleasant possibility is raised that the land may in fact have belonged to someone else. There is now a thorny, sensitive, human issue to deal with. How does Judaism approach such an issue?

An important Jewish concept is that of Tikun Olam. In its original meaning, these were legal enactments made by the rabbis of first and second century Palestine to ensure a smooth running of societal affairs. A series of these legislative efforts are presented in the Talmud in the 4th and 5th chapters of Tractate Gittin and relate to commercial, civil, and matrimonial areas of law. Among these is one known as takanat hashavim – the enactment of the repenter (Gittin 5:5) or takanat m’rish — the enactment of the beam. The Mishna explains that if a thief stole a large beam and built it into his house and now wants to repent, the basic law is that he must return what he stole. In other words he would be required to dismantle the structure and return the original beam to its rightful owner.

The rabbis, understanding that this is an onerous demand that would discourage the thief from repenting in addition to hindering the original owner from recovering his property, instituted an enactment “for the sake of tikkun olam”. They instituted that a thief who desires to rectify his wrong may leave the beam where it is and compensate the aggrieved party with money. What a beautiful concept – faced with a criminal and a specific wronged person, the rabbis said that in order to help rehabilitate the lawbreaker and compensate the victim we specifically permit the thief, in a scenario when the alternative is onerous, to keep the ill-acquired goods and in lieu of the item give monetary compensation. This is permitted even without the explicit consent of the aggrieved party. All those interested in assisting a wrong-doer return to the correct side of the law understand the wisdom in this rabbinic law. It is indeed tikum olam.

Now we come to the contemporary application. Jews who are living on land that is later found to be ostensibly Arab owned. What should be the resolution? Unlike the case of takanat hashavim, these are not criminals. They are people who in good faith and with government approval took up residence and constructed houses. They invested, built a community, and established their lives. Years later a claim is made on the land. And now, unlike in takanat hashavim, there are often no specific claimants but amorphous, general claims of Arab ownership. To mandate that they uproot everything they have built over years of peaceful, innocent dwelling would seem to fly in the face of the rabbinic example set by takanat hashavim. Thus, the 2017 Israeli law does exactly what the rabbis of 2nd century Palestine did —It permits monetary compensation, and even added a “bonus” for the original owner. Thus, the law states that: “the Palestinian owners will be compensated at a rate of 125%, or receive alternate lands (whenever possible).”

One might argue that this is going beyond what the rabbis intended. After all, land is different than a beam and takanat hashavim may not apply to real estate (Rema, CM 360:1). Several reasons are offered why land may be different, but if dealing not with a thief but a person who acted in good faith the enactment does indeed apply to land (Aruch Hashulchan, CM 360:4).

Similar laws exist in many other jurisdictions and the legal doctrine by which an unintentional trespasser can take legal possession of the land upon which he resides is known as “adverse possession.” The Jews who find themselves in the situation in which they, in good faith, took possession of land, invested, worked, and improved the land and built upon it, should be treated fairly and respectfully. Tikkun olam as envisioned by the rabbinic sages of old should be applied to them as it is applied to others who find themselves in need of mercy.

This understanding of the bill’s goals and background clearly reveals that this issue should find the Reform wing of American Jewry siding with Minister Naftali Bennett and other backers of the bill. The liberal branches of Jews in the U.S. have latched on to the concept of tikkun olam and applied the phrase to areas far removed from its original meaning. For Reform Jews, a central tenet of Judaism is tikkun olam under its new, broader definition. Chok ha’hasdarah is tikkun olam in its most fundamental incarnation. Let’s hope that the advocates of the new tikun olam, of human rights, and global mercy show support for these principles when the recipients happen to be Jews with a different political leaning. And let us hope that the Israeli Supreme Court, whose authority to intervene in this matter is in any event questionable, permits the democratically passed law to stand.

Ari Zivotofsky is a professor of neuroscience at Bar Ilan.