Selective Outrage And The Damnable Jewish Silence On Gaza 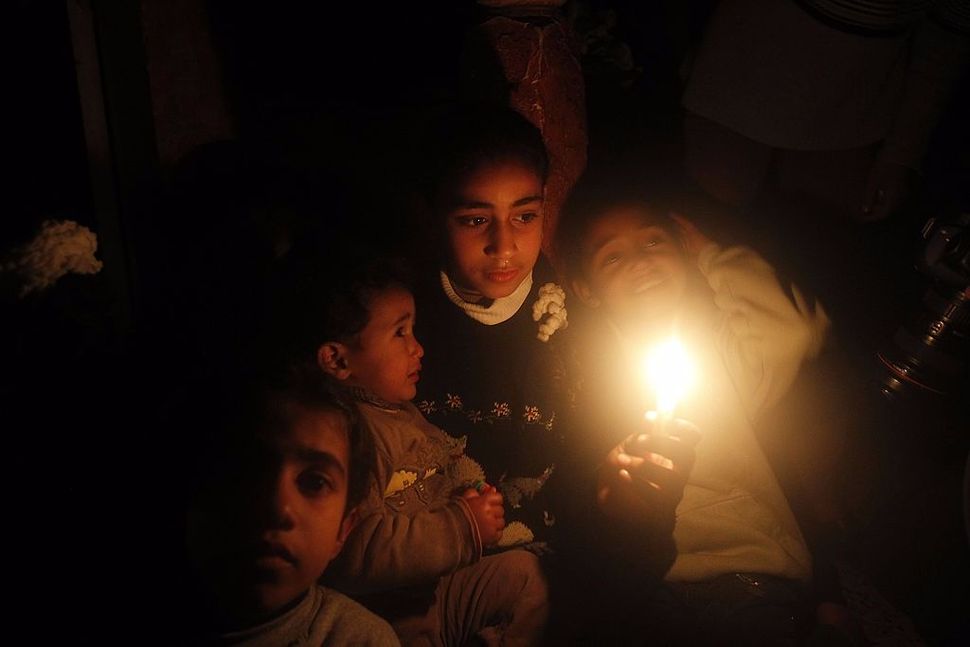 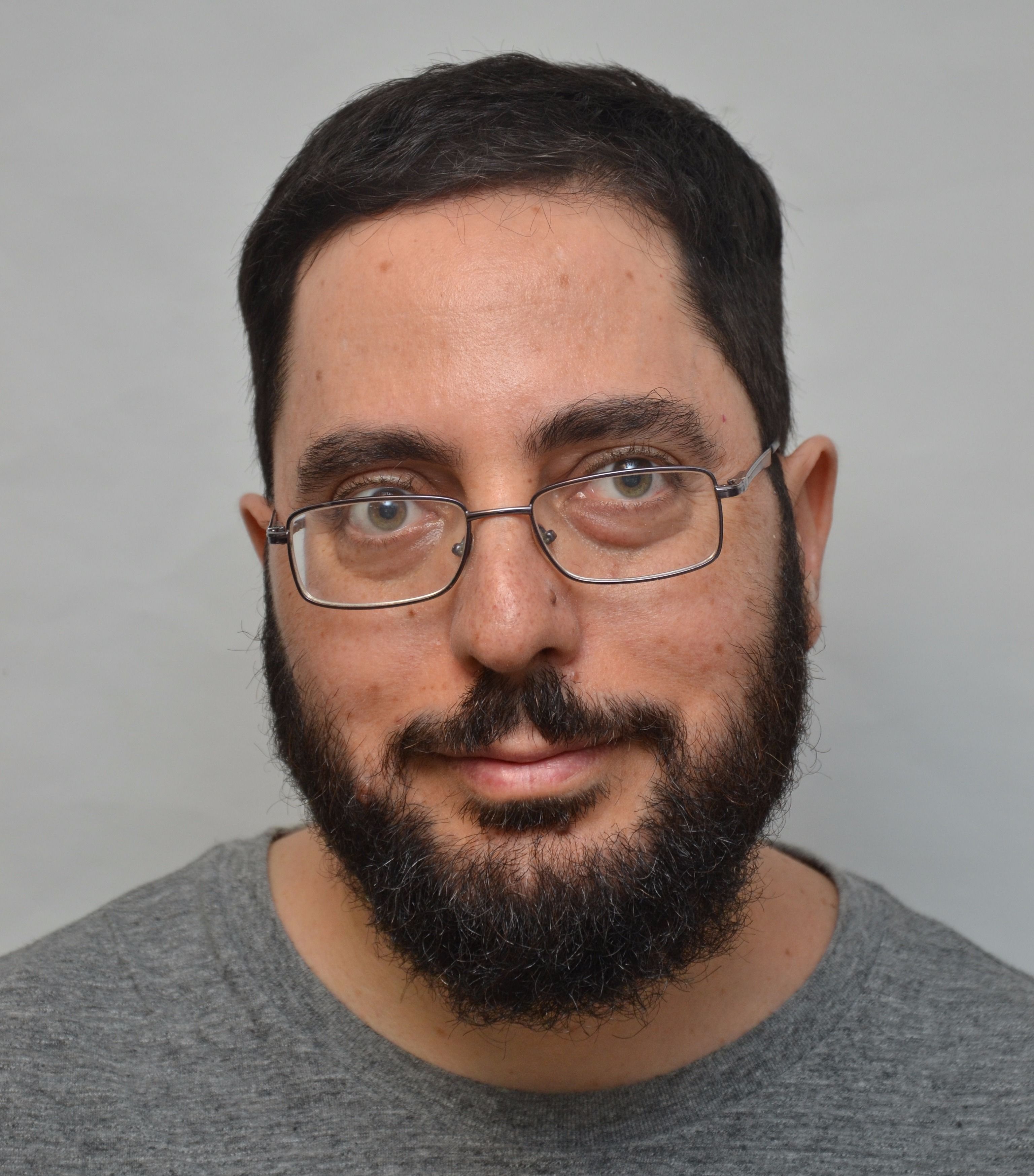 August marked a year since the publication of the Black Lives Movement platform — and the controversy it generated among Jewish American organizations. A new coalition of over 50 African American organizations released a series of far-reaching “policy demands for black power, freedom and justice.” The demands included an end to the criminalization and killing of African Americans, reparations for centuries of harm inflicted upon black people, empowering cooperatives and unions to manage significant parts of the economy, protections for the right to vote, and more. One part of the platform, “Invest-Divest,” demanded a re-allocation of funds from military expenditures to healthcare and education. Within this context, the platform mentioned the harm U.S. military investments cause around the world, including the complicity of the U.S. in “the genocide taking place against the Palestinian people.”

One of the authors of the platform related the use of the word to the history of black activism in the U.S., such as the group entitled “We Charge Genocide” which opposes police violence in Chicago. The Jews of Color Caucus of JVP embraced the platform and recognized the multiple meanings of the word “genocide”. But apart from them, the reaction of Jewish American organizations was overwhelmingly negative. The CEO of the Anti-Defamation League Jonathan Greenblatt wrote that “it’s repellent and completely inaccurate to label Israel’s policy as ‘genocide.’” The Reform Movement called the language “offensive and odious,” while the left-leaning Truah was “extremely dismayed” by it. Peter Beinart tweeted “Bring solidarity. Don’t bring stupid.”

The Forward’s Laura E. Adkins has criticized the arrogance of focusing so much on a single sentence of the entire platform, thereby obscuring its crucial demands for social justice in the U.S.. One year later, it is also worth asking how responsive the same organizations have been to the reality on the ground in the Occupied Territories, whatever word we use to describe the conditions there. In recent weeks, the electricity supply to the Gaza Strip was cut to three hours a day. While the most recent decision was also a result of a dispute between the Palestinian Authority and Hamas, it was carried out by Israel which is still the sovereign power in the area. It was Israel which bombed Gaza’s main power station in 2006, and it is Israel which has prevented the import of spare parts to repair the infrastructure which has been damaged in multiple conflicts with Israel in the last decade.

As a result, sewage treatment plants cannot operate at full capacity and water quality is poor. According to U.N. data quoted in Haaretz, 50% of the children have parasites in their intestines. 26% of children’s diseases in Gaza are a result of the poor quality of the water. Levels of nitrate in the water are ten times the recommended level – a condition especially dangerous for babies. Several babies have died as a result of power outages in the hospitals, which cannot provide enough alternative electricity with their generators because there are also limitations on the import of fuel to Gaza. Many cancer patients can neither receive chemotherapy in Gaza nor receive it elsewhere, due to Israel’s travel restrictions. In January, 17-year-old Ahmed Shubeir passed away because he could not receive a new artificial heart valve. Israel offered Shubeir, like other patients, the option of leaving Gaza for treatment in return for collaboration. He preferred to die.

A year since the controversy, where is the outrage? Is the word “genocide” worse than the actual death of babies and adult patients from completely preventable causes? When will the same Jewish American organizations raise the alarm about Israel’s responsibility for the lethal conditions in Gaza? And how many will die by then?

Tom Pessah is a sociologist and an activist, based in Tel Aviv.

Selective Outrage And The Damnable Jewish Silence On Gaza