Why Is Mayor DeBlasio Turning A Blind Eye To The Hasidic Education Crisis In Our City? 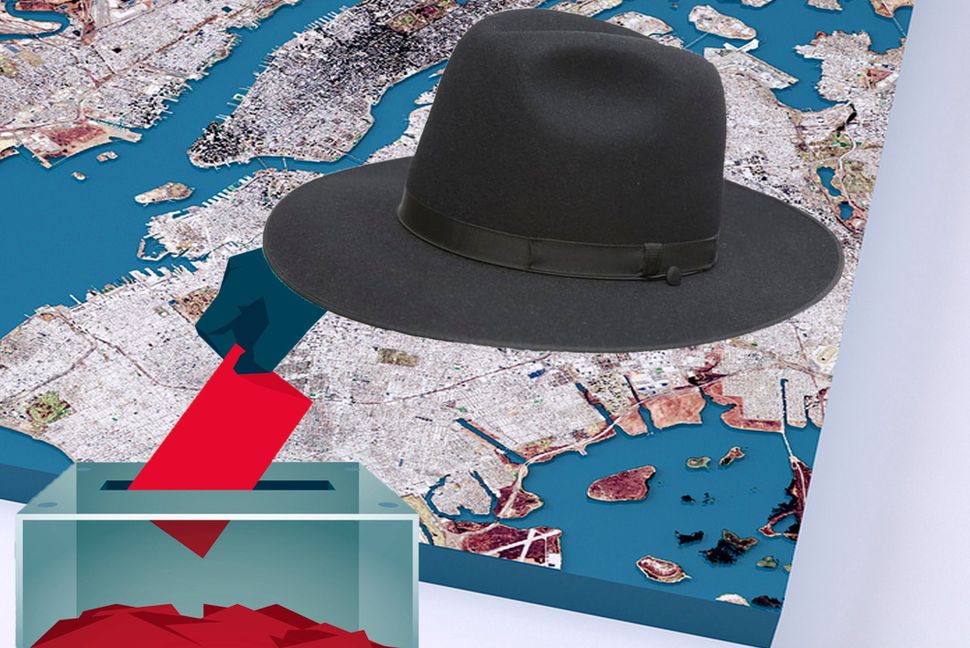 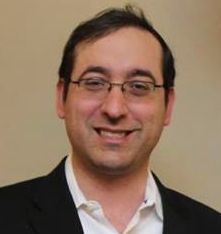 I grew up illiterate and uneducated and I am a graduate of a premier Hasidic Jewish Day school in Crown Heights, Brooklyn. Hasidic Day schools are similar to Sunday schools, with one big difference — they run all week long. I learned nothing relevant to the 21st century modern workforce at school. At age 26, I was almost fired from my job for writing a billion on a document instead of a million. I did not know how many zeros the number a million had. My lack of such practical knowledge was not a failure of the educational system: it was the system.

This September 7th will mark the first day of school for over 60,000 Hasidic Jewish children who will learn absolutely nothing that will help them find a job: all with the imprimatur of their religious and political leaders. This unholy alliance of ignorance between the Hasidic community of Brooklyn and Mayor Deblasio is all about survival.

The Mayor turns a blind eye to the lack of secular education taught in yeshivas thus buying him the Hasidic vote. And Hasidim are allowed to keep their children ignorant of secular topics, ensuring they are incapable of interacting with the modern world on any meaningful level leaving them no choice but to remain ultra-Orthodox. This scandal -swapping votes for ignorance – ensures political survival for politicians and sectarian survival for Hasidim.

As a school child I was taught only Torah and Talmud for 12 years. I could tell you how many zuzum (ancient Babylonian coinage) you owed your neighbor if your ox gored him but I could not do simple math equations. Why did the State not protect my educational rights as a child?

When I decided to ignore the advice of my teachers and rabbis and apply to college, I asked my school for my high school diploma. They refused. I was forced to study for the GED and teach myself everything that was supposed to have been taught to me that wasn’t.

NYC politicians have failed our children for far too long. When I was a child I remember Mayor Giuliani speaking at my yeshiva’s annual dinner praising the school’s “wonderful dual curriculum of religious and secular instruction.” My classmates and I looked at each other in amazement knowing there was no secular instruction in our school.

More than 2 years ago, under great public pressure, Mayor DeBlasio promised to publish a report on the state of secular studies in Hasidic yeshivas. What has he produced so far? Gornisht (Yiddish for nothing). Last week at a press conference Chancellor Farina was asked about the whereabouts of the report. Her comment: “No comment.” Both the Mayor and the Chancellor have abdicated legal and moral responsibility towards the Hasidic children of New York.

The Supreme Court (Wisconsin v. Yoder) ruled that the Amish did not have to educate their children past 8th grade out of sensitivity to their religious worldview. But the reason why the court ruled on behalf of the Amish is because their children, at the very least, get a proper secular education until 8th grade. Hasidic children don’t. Amish children get vocational training after 8th grade. Hasidic children don’t. And the Amish are committed not to be a burden on the State refusing to take welfare — indigent Hasidic Jews do.

Justice William O. Douglas, writing the dissenting opinion, wrote that depriving a child of secular education will bar the child “from entry into the new and amazing world of diversity.” That is exactly what Hasidic leaders fear and what Deblasio is happy to deliver — or not deliver as this case may be. Deblasio is the enabler, the children are the victims, and all New Yorkers are paying the bill.

Why Is Mayor DeBlasio Turning A Blind Eye To The Hasidic Education Crisis In Our City?