Orthodox Rabbis Call For Action For The Rohingya 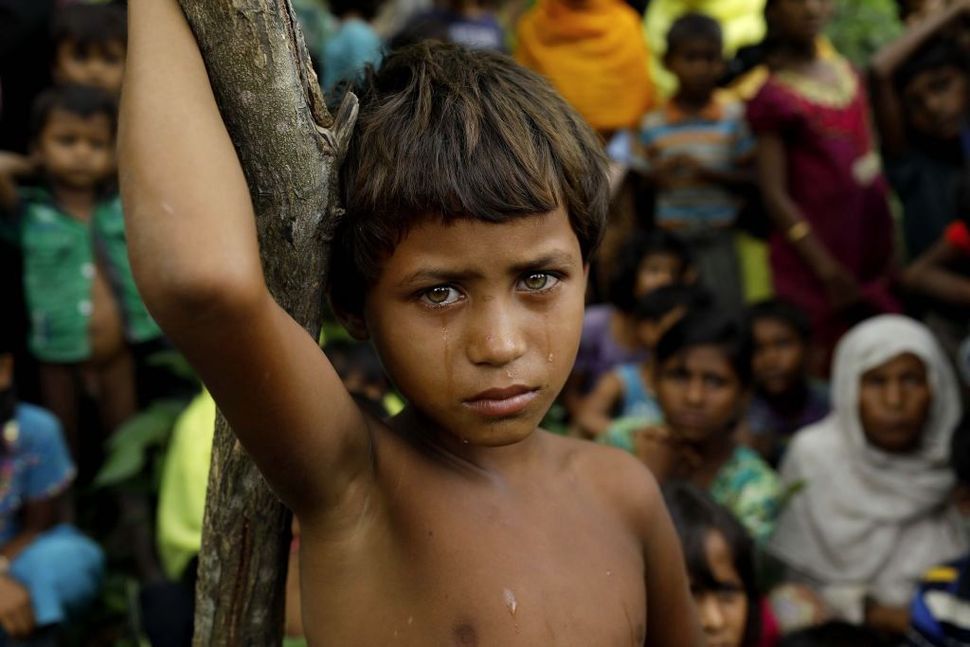 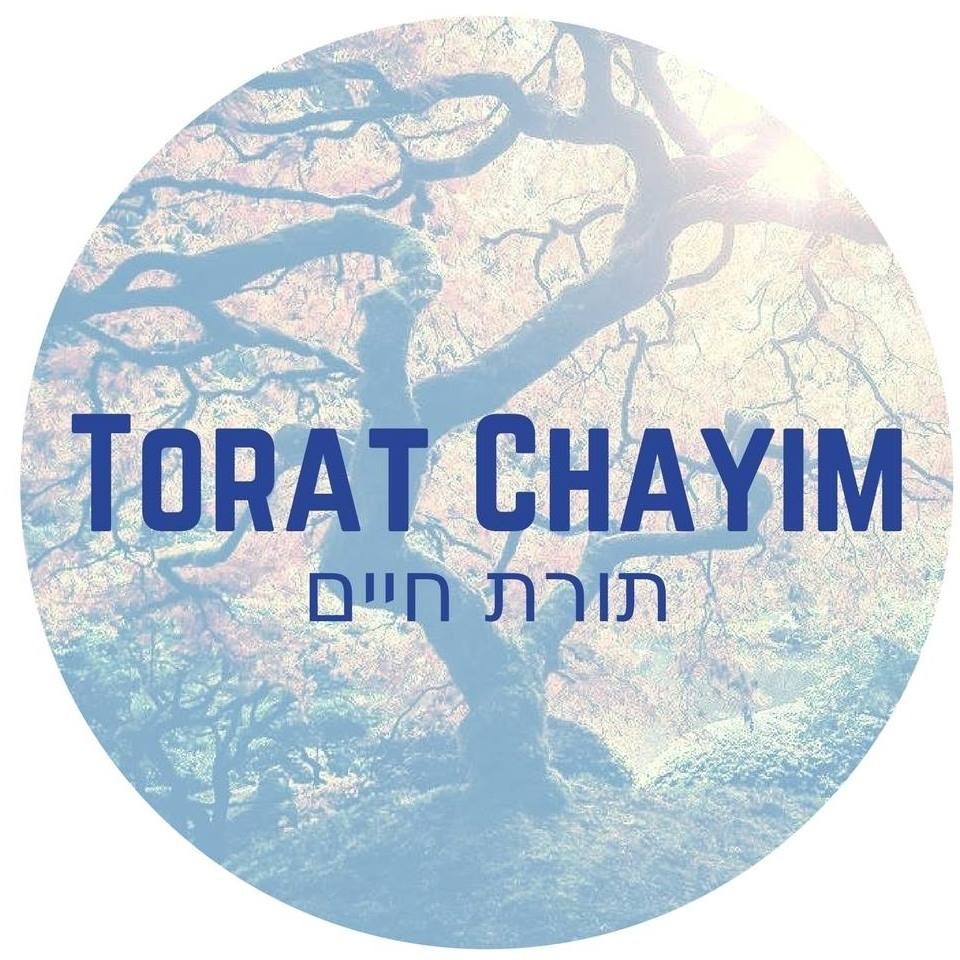 Yet again, a minority group is being persecuted, displaced, tortured, and killed for the crime of being different. The Rohingya, a stateless minority of approximately 1.1 million people spread across Myanmar, Bangladesh, Pakistan and other nations, have been denied citizenship in Myanmar since 1982. The government of Myanmar does not even recognize the name “Rohingya”, denying their right to a self-defined identity, and viewing them as illegal immigrants with no guaranteed rights. Sporadic waves of violence against the mostly Muslim Rohingya have flared on and off for decades; but the recent escalation in violence is new.

An alleged attack by Rohingya insurgents against local police officers on August 25, 2017 led to a harsh campaign of violence that included torture, extrajudicial killings (including the murder of children), rape and the decimation of villages. According to the UN, 123,000 Rohingya have fled to neighboring Bangladesh, in the past two weeks alone, adding to the 400,000 stateless Rohingya refugees who have already languished there for years. UN aid agencies and NGOs reported this week that their efforts to deliver basic supplies to other displaced Rohingya communities inside Myanmar have been blocked by the Myanmar government. This is happening as we speak.

We have seen this before. And we know what happens when the world is silent in the face of inflicted suffering. Our Jewish tradition teaches us to stand up for those who are in danger, and our own history teaches us that, as Elie Wiesel taught us, “Silence helps the oppressor, never the oppressed.” Silence is not an option. We must speak up on behalf of the Rohingya Muslims in Myanmar and Bangladesh.

We, the undersigned rabbis, all members of Torat Chayim, call upon the United States government to intercede on behalf of the persecuted, through the exertion of diplomatic pressure on the government of Myanmar. We ask members of faith communities to learn about and speak of the Rohingya refugees around family tables and in religious centers. We call upon the nations involved to stop selling arms to Myanmar. We have serious concerns about Israel, the Jewish State, which was established on the embers of the Holocaust and understands genocide all too well, selling weapons to a state behaving in such a matter. We say to the Rohingya people: You are not alone.

Torat Chayim is a rabbinical association of Orthodox rabbis committed to fostering a more pluralistic and progressive future. Its rabbinic members (men & women) work together to foster Torah-rooted progress in the Jewish community and in society at large.

Orthodox Rabbis Call For Action For The Rohingya