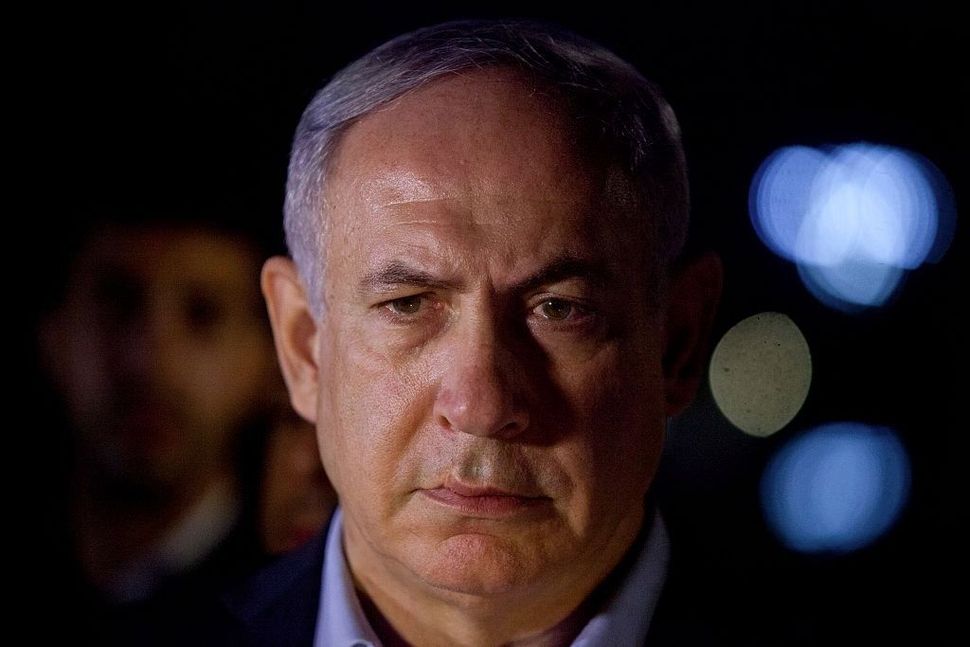 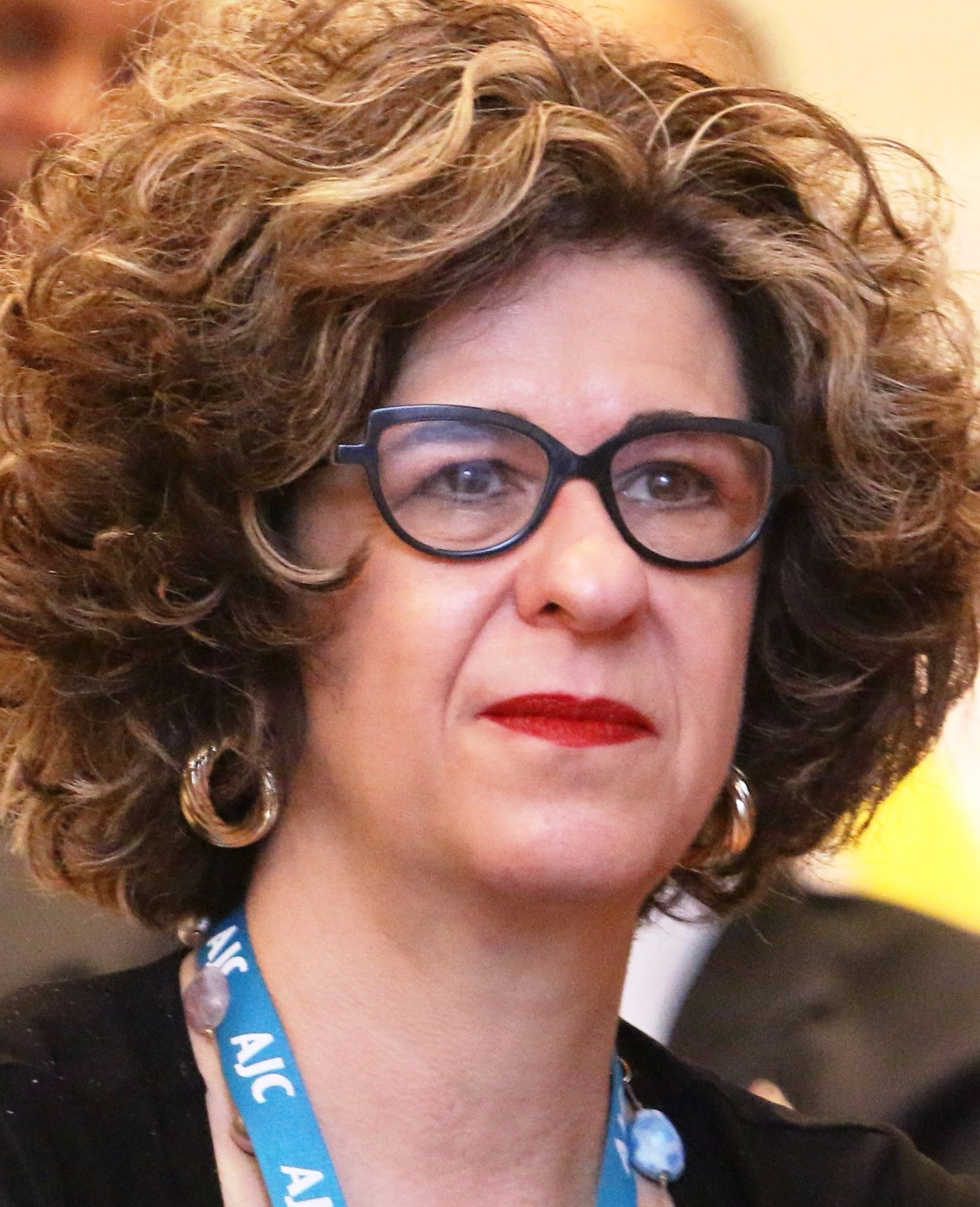 Relations between Latin America and Israel are about to get an important boost. For the first time since the founding of the Jewish state in May 1948, its sitting prime minister will visit the region. On Monday, Prime Minister Benjamin Netanyahu kicks off his long-planned tour of Argentina, Colombia, and Mexico.

The goal of this historic visit is to strengthen Israel’s already close, multifaceted relationship with a region of increasing global importance. In his meetings with Presidents Mauricio Macri, Juan Manuel Santos and Enrique Peña Nieto, Netanyahu is expected to sign cooperation agreements in investment, trade, security, agricultural development, technology, medicine, and water management.

The timing of this visit, ahead of the opening session of the UN General Assembly in New York, has special significance. November will mark the 70th anniversary of the General Assembly’s adoption of resolution 181, which recommended the partition of the British Mandate of Palestine, providing the legal framework for the creation of the State of Israel. Thirteen of the 33 countries that voted in favor were Latin American.

This year also marks the 25th anniversary of the terrorist attack, perpetrated by Iran and Hezbollah, which destroyed the Israeli embassy in Buenos Aires. This attack, together with the 1994 bombing of the city’s AMIA Jewish community center, put Argentina – and Latin America – on the map of Islamic terrorism, a scourge Israel has been fighting for decades.

But above all, Netanyahu aims to solidify years of significant improvement in diplomatic ties between Israel and a number of countries in the region. Macri’s election in 2015 has had a positive impact on Israel’s relations with Argentina, and the effects of this pivot have spread to other countries such as Brazil, which still wields influence regionally. Argentina, which is also home to the largest Jewish community in Latin America, will be Netanyahu’s first stop.

Meanwhile, Colombia and Israel have been allies for several years. Israel has been an invaluable resource to Colombia in its fight against the FARC and drug cartels. Moreover, Israeli advisers have played an important role in the peace process in Colombia and have assisted with the detection and removal of landmines. In turn, Colombia has maintained a friendly stance toward Israel in international organizations. And Colombia recently passed a bilateral free trade agreement with Israel that promises to increase commerce significantly.

In the case of Mexico, business matters. Israel is Mexico’s largest trade partner in the Middle East, and the second largest foreign investor, after the United States. Israeli-Mexican bilateral trade amounts to 700 million dollars annually.

Those who have worked for years to deepen the ties between Israel and Latin America, and to promote constructive relations between the Western Hemisphere and the Jewish State based on shared values and interests, are optimistic.

More broadly, this tour is part of Netanyahu’s grand strategy aimed at strengthening ties with regions of the world which up to now have been on the periphery of Israel’s diplomatic attention. Netanyahu has visited and forged stronger relationships with countries in Africa, Oceania, and Southeast Asia – India in particular. Latin America is next.

But challenges persist. While cooperation and trade between Israel and Latin America are thriving, Latin American countries generally join the majority in voting against Israel at the UN. There are, however, signs of change, albeit lukewarm. Argentina and Mexico have shifted their traditional anti-Israel votes to abstentions. Moreover, earlier this year Nicaragua reestablished diplomatic relations with Israel.

The desire of Latin American countries to cooperate with Israel is unambiguous. “Israel is one of our principal partners when it comes to reinforcing democracy,” OAS Secretary General Luis Almagro, told Haaretz during his recent visit to Jerusalem. “We’re looking to consolidate strategic links in several of the organization’s programs, including business training, technological innovation, education, and security, with an emphasis on the effort against cyber terrorism.” The presidents of Paraguay, Guatemala, and Honduras expressed similar sentiments during their visits to Israel last year.

This evolving relationship has the potential to benefit both Israel and Latin American nations. This could, indeed should, be only the first of many more visits to Latin America by an Israeli prime minister.