It Cuts Both Ways 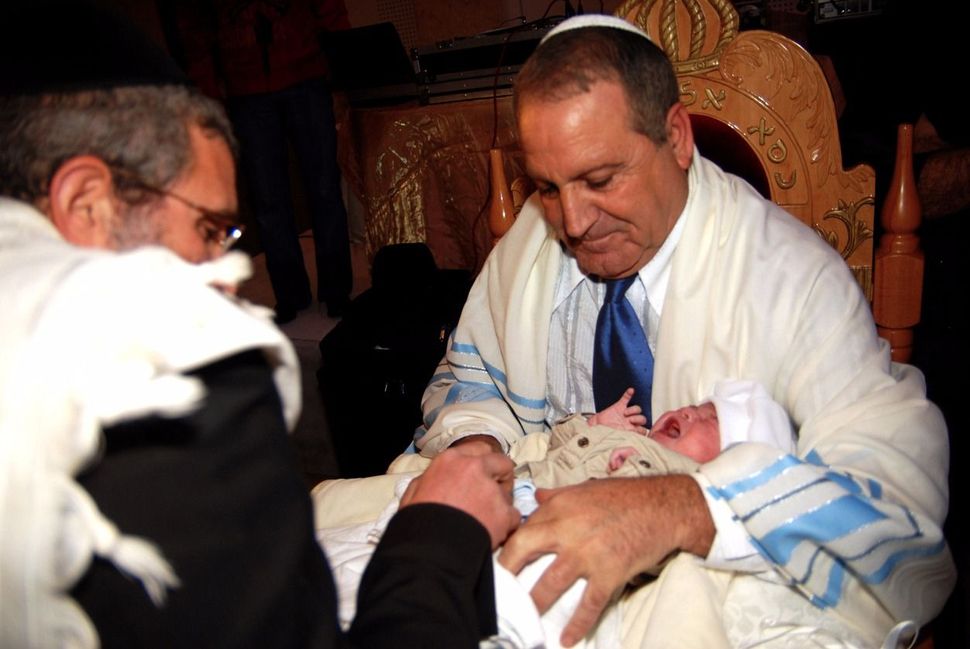 A version of this piece originally appeared in Plus61J, an Australian-Jewish publication.

Many Jews are beginning to turn away from the centuries’ old practice of circumcision. What can we make of this shift, and how might we think about or navigate questions of morality with respect to Jewish ritual circumcision?

Proliferation of debate regarding the ethics of neonatal male circumcision allows us to reflect on commitments and values. Consider, for example, those who oppose circumcision from a moral standpoint. To them, the key issue is that circumcision is immoral since the infant cannot consent. Situating their argument in these terms provides a problem for Jews, as the Jewish ritual must generally be conducted at eight-days old.

There is a growing movement of activists who campaign against involuntary, nontherapeutic genital modification of all forms. This group goes by the name ‘intactivists’ — which is a combination of the words ‘intact’ and ‘activism’ or ‘activist’. This language already indicates something of the movement’s self-perception: activists who promote intact genitalia. It is worth noting that the intactivist movement is prolific in the USA, since routine neonatal male circumcision has been common there for several decades.

Jewish circumcision is generally attributed to the events told in Genesis 17. There, God spoke to Abraham and proposed a Divine Covenant on the condition that he and his wife Sarai change their names (from Abram to Abraham, from Sarai to Sarah). Next, God requested that Abraham commit to circumcision – of himself and his entire male household for generations to come. Thus, circumcision is a practice that dates back to the origins of Judaism: it was to Abraham – the first Jew – that God spoke. In a sense, the genesis of the first Jew commences with the first circumcision.

Addressing the problem of consent, intactivists generally put forward a typical argument for deferral: wait until the child grows up to be an adult, so that he may make this decision for himself. But such a view considers circumcision in isolation, whereas in Judaism circumcision is a matter of relation. It is a sign of membership to community and ethnicity. It is important to note that circumcision is not a precondition to be Jewish. A man is Jewish if born to a Jewish mother, regardless if he is circumcised. With this in mind, there is an increasing number of intactivist Jewish parents who choose not to circumcise. Instead, they hold a Brit Shalom – an alternative non-cutting naming ceremony for newborn Jewish boys.

This shift in approaches to circumcision coincides with younger generations of Jews moving away from conventional orthodox practices. Jews in the Diaspora – as well as Israel – are increasingly practicing Judaism in a way that is more cultural than religious. As questions about the ethics of circumcision permeate Jewish discourse, we need to be mindful of what the ritual symbolises, so that we may consider whether we can leave it behind.

It Cuts Both Ways