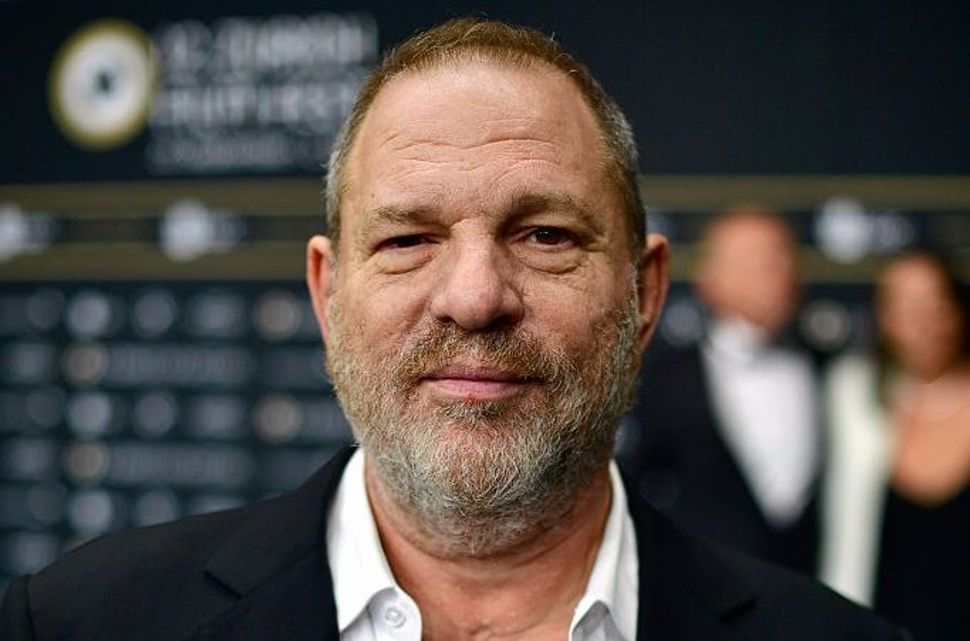 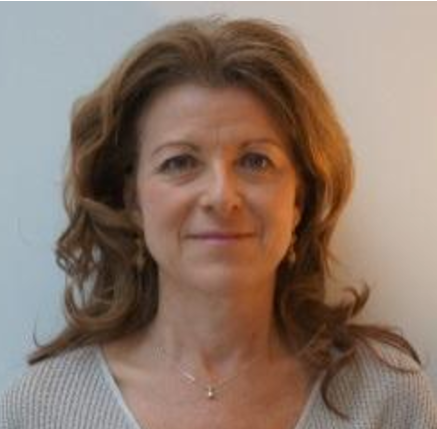 The dance of dealing with unwanted sexual advances from men is complex, and has to be learned in the real world. I learned about this dance early in life, and so I am not shocked by Harvey Weinstein. I am also not shocked by any of the taxi drivers, professors, colleagues, relatives, friends or strangers that propositioned me, masturbated in front of me, tried to rape me, ogled me or honked at me. What surprises me is not Weinstein’s behavior, but that people are in any way shocked when this happens.

I’m far from the only woman who has experienced unwanted advances; just ask your mothers, sisters, wives and friends. I have hundreds of these stories and I bet most women do, although I don’t know if Orthodox women in thick, black stockings and long sleeves get honked at in the street by men in cars, but I know that I get honked at, whistled at and told to smile, whatever I wear.

In an ideal world, no woman would have to deal with sexism, and men and women would live and work together in mutual respect. But in the real world we live in, women have to learn to punch, pick their battles and believe they have the right to say no.

The real crime is that there are millions of girls in Sub-Saharan Africa that will never see the inside of a classroom. Two thirds of the girls in Niger are married before they are adults. Half of the women living in Haiti’s capital city have been raped. Four and a half million women around the world are trafficked for sexual use. In Trump’s America, women’s reproductive rights are under assault. These are the issues that enrage me. I care deeply about a woman’s right to choose, to be educated and to be free. Harvey Weinstein is the least of our issues.

Janine Stein is an advertising copywriter and a Talmud student. She is a member of New North London Synagogue and collects the things she says out loud here.