What Sukkot Teaches Us About Protecting The Dreamers 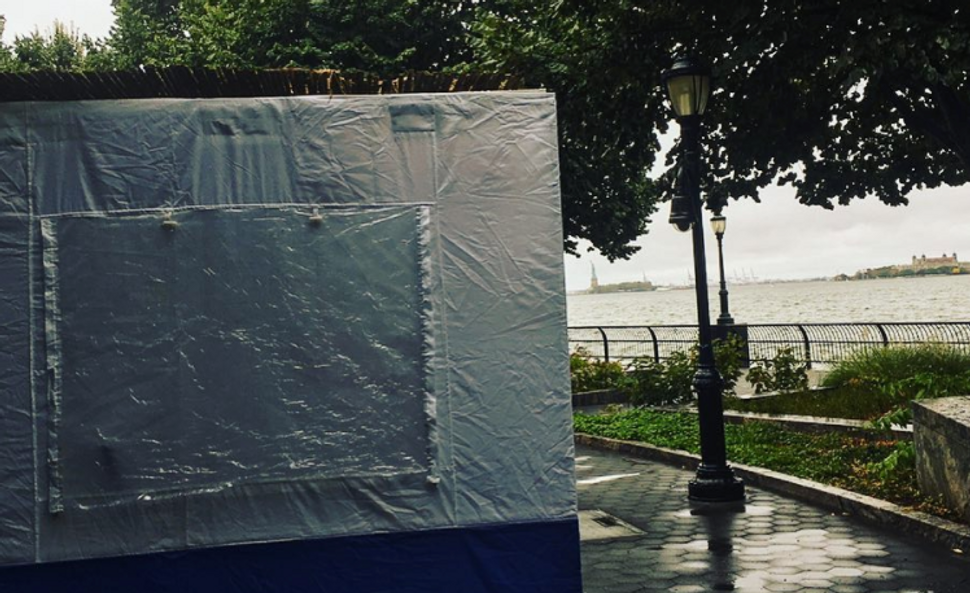 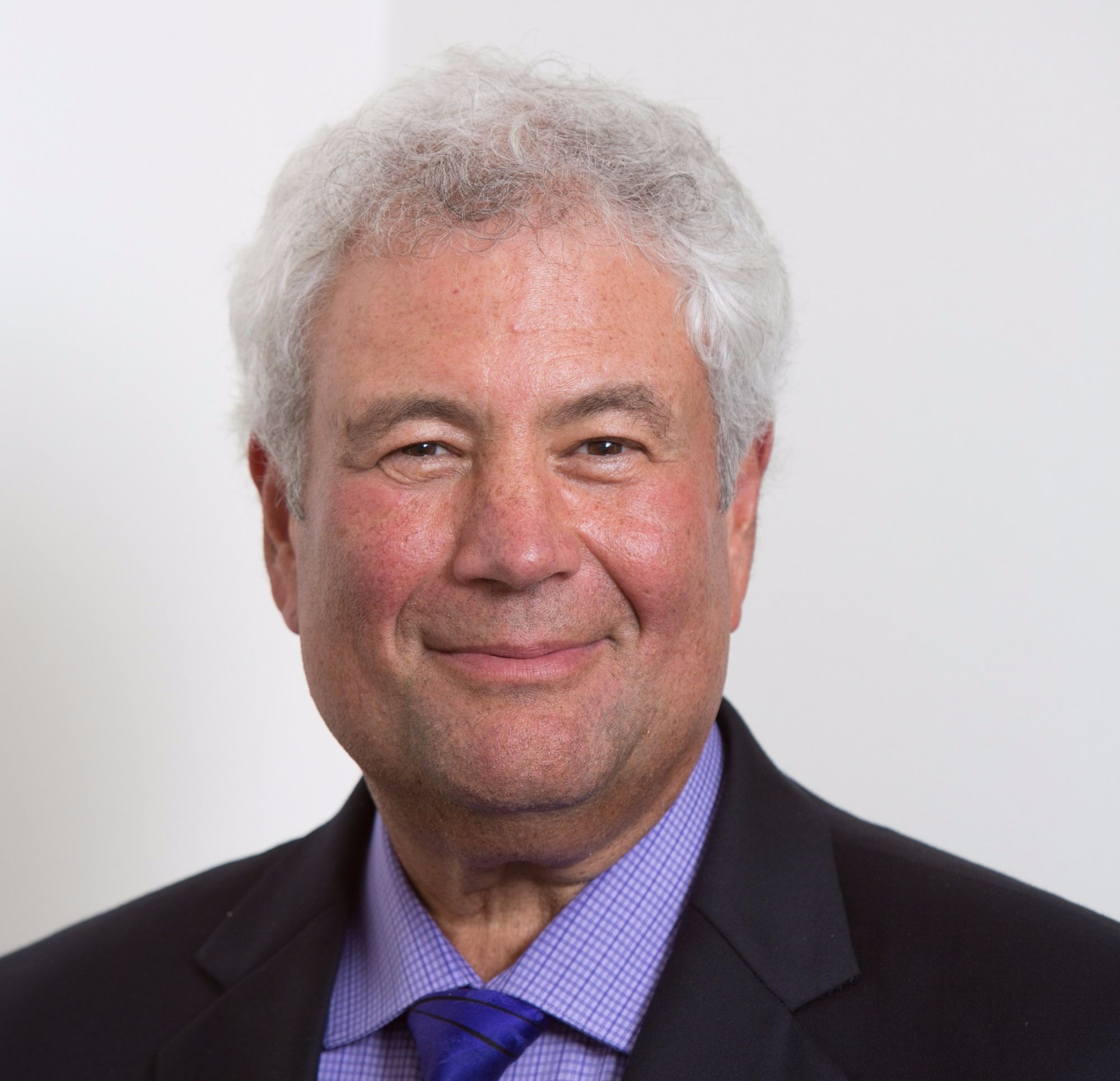 A version of this piece originally appeared in the Jewish Advocate.

As the temperatures drop and the leaves begin to turn, Jews embrace the High Holiday season. Rosh Hashanah, Yom Kippur and Sukkot all fell within one month of each other, and each brought with it a significant lesson. On Rosh Hashanah, we began a new year. On Yom Kippur we reflected on the past year and the new year we’ve been given, and ask ourselves, how can we be better? Soon after that we moved to Sukkot, where we built temporary shelters in which we eat, sleep and hang out with our families and friends for an entire week so we may remind ourselves of the time when we were refugees searching for the “promised land.”

As we sit in these shelters called sukkot, our reflection would be unfulfilled if we did not consider how we were once in the position of the many thousand immigrants who may soon be impacted by the Trump Administration’s decision to rescind the Deferred Action for Childhood Arrival (DACA) program. We know how it feels to be those dreamers who are now being told that they aren’t wanted, that they don’t have a place here in the United States. It is our responsibility as Jews both morally and as instructed by the Torah, to welcome the stranger.

As Americans, it’s been proven time and time again that immigrants are the fabric that binds our country together. The unparalleled blend of cultures, ideas, stories and talents that immigrants contribute to our country is what sets us apart from all other nations. In fact, it’s what built our strong network of Jewish Community Center programs throughout Greater Boston and all over the country, and it’s the key to what makes us successful as a nation of equals.

Today when you walk into JCC Greater Boston’s Leventhal Sidman Center, you’ll likely find groups of preschoolers being escorted through the halls by caring teachers, friends meeting for lunch, or kids having fun at camp. What you don’t see is the rich immigrant history that has served as the foundation for the JCC and its continued success.

At the end of the 19th century and the early 20th century, hundreds of thousands of Jews arrived in this country as immigrants. Many came here to escape the persecution they faced in their former homes. Many of those Jews are our grandparents and great grandparents, who came and settled in areas such as Chelsea, Revere, Quincy and Brockton, without money and unable to speak English. As a solution, settlement houses like the Hecht House and eventually, the Young Men’s Hebrew Association (YMHA) was formed. Imitating the success of the already established YMCAs across America, Jewish immigrants flocked to the YMHAs where they learned how to read and write in English, play basketball or sew and become full-blown Americans.

To bring it back to the lesson of Sukkot, it’s crucial to point out that the JCC is still a flourishing community of members from diverse backgrounds: Russians, Israelis, Jewish and interfaith families all have a place to connect to one another and a supportive community. It’s the story of acculturation that the JCC started as a place that taught Jews to be Americans and now we are a place that often teaches Americans to embrace being Jews: through school, camp, adult education and numerous cultural offerings.

Now more than ever we must stand together in support of our fellow immigrants, urge our nation’s Congress to consider what a treasure our nation’s rich immigrant population is, and find a way to keep those dreamers in America where they can thrive and be successful. We all benefit in countless ways from a strong blended society. Their success is our success, it’s as simple as that.

This Sukkot season, I encourage you to take a moment to put yourself in the shoes of your ancestors. Consider how it truly felt to come to America in hope of a fresh start. If we can take that point of reflection and use it as a place to begin anew, it should be a shana tova u’metuka, a sweet new year, for all Americans.

Mark Sokoll is the CEO of JCC of Greater Boston.

What Sukkot Teaches Us About Protecting The Dreamers