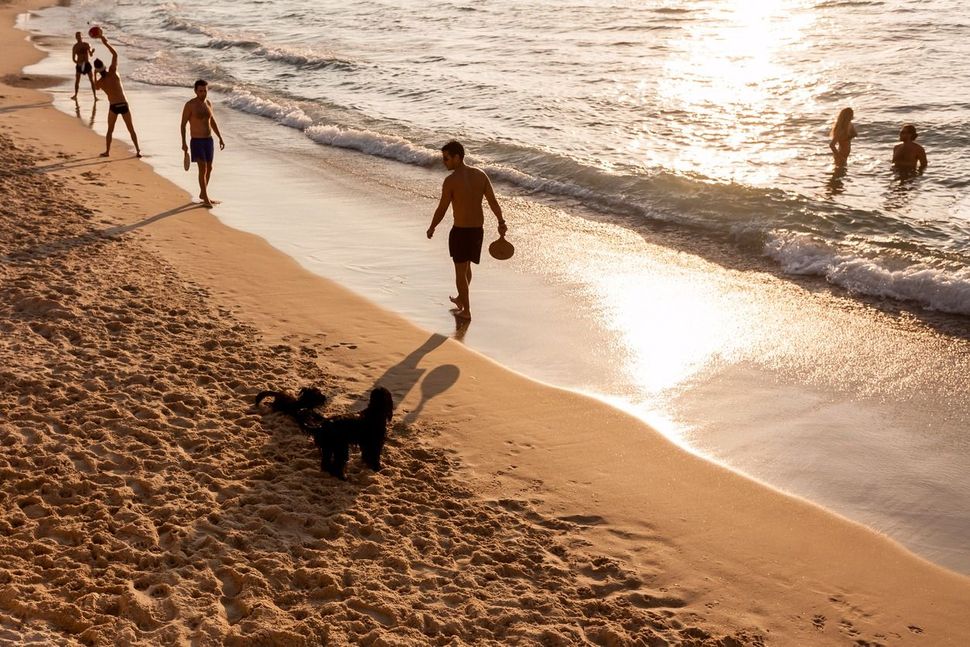 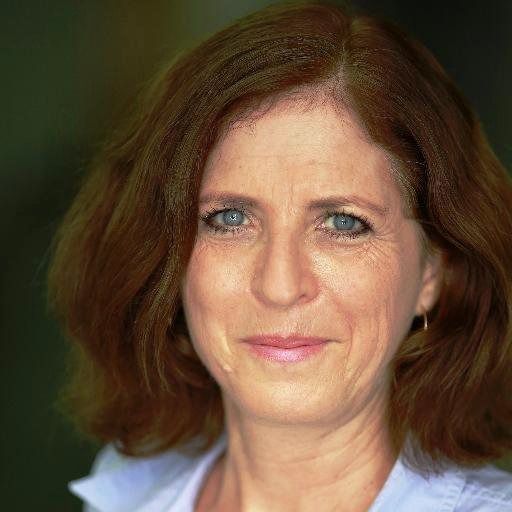 I was a victim of sexual assault in Israel, and also had numerous incidents of being cornered and aggressively “flirted” with in the United States. Travelling in Israel, as a wayward art school drop-out, at the age of twenty-three, I accepted a ride from two young truck drivers early on a Saturday morning. I was trying to get to Tel Aviv, but no buses ran on the Sabbath. I blamed myself later, saying I should have known there was something fishy because no one else was on the road on a Saturday morning in a commercial vehicle.

When they stopped the truck and asked me if I wanted a ride, I accepted. They drove me to a deserted beach outside Tel Aviv. It was very early in the morning; no one was around. The drivers may have been Israeli-Arabs; they spoke Hebrew gruffly and barked out orders to me: “Get out of the truck? We are here.” Me: “Where?” Them: “The Beach.” Me: “Why?” Them: “Just get out.” “But you said you were going to Tel Aviv…”

The two men began grabbing me and I realized that they planned to rape me. Terrified, I saw there was nowhere to run or to hide. The beach was completely deserted. So, I decided to do what a friend advised me when I first moved to New York City: act crazy. I screamed to stop — this scared them. I cried out that I might be pregnant (which was true); if they physically assaulted me, they would hurt my unborn child. This was logical and it may seem crazy to try to rationalize with a rapist, but I was intent on not letting this horrible thing happen to me. I curled into a little ball on the ground sobbing — trying to make myself as pathetic as possible. After a few minutes, what seemed like an eternity to me, they grew disgusted and left.

I walked the miles into town. When I arrived at a police station, I told the officers inside what had occurred, and they laughed at me, questioning my sanity rudely, asking if I really thought they would do anything about an attempted-rape? I felt crushed and angry.

Things may have changed in Israel and I hope they have. But I felt compelled to share this story. I am glad I have. I love Israel and many of the men who live there are not part of this macho culture. But going after the men who commit assaults shows you care about victims. It’s important and it helps end the violence against women. It sends an important message.

Is Israel’s culture still this macho? I hope not, but I suspect it might be. More women working in positions of power helps things. But if they don’t speak up and work together with other women and men who believe in treating women fairly, then nothing will change.

Deborah F. Blum is a writer producing a documentary about her uncle Carl Laemmle, founder of Universal Studios and savior of German Jews.