A Jewish Response To A Year Of Weather Calamity 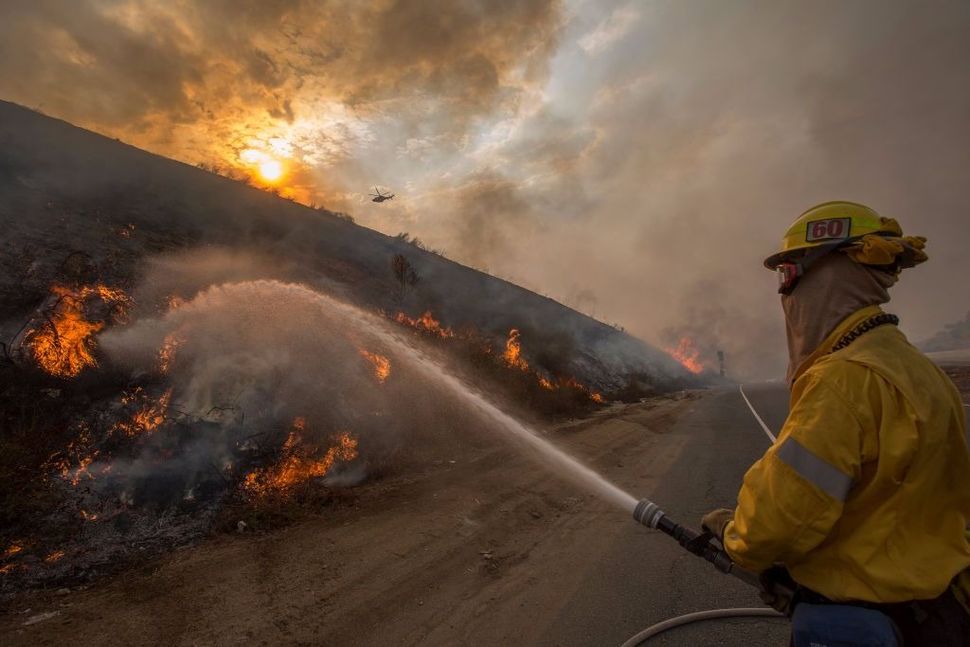 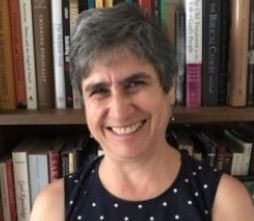 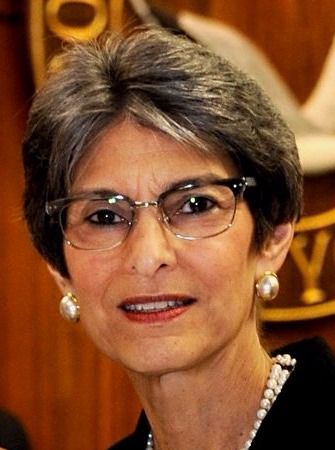 Jews all over the world recently commemorated the festival of Sukkot, during which we erect and eat our meals in sukkot — small huts reminiscent of those that protected the ancient Jews during their 40 year trek through the wilderness. These huts remind us of the fragility of our lives, our homes, and our environment. This year’s unprecedented, climate change-fueled hurricane season has made this fragility clearer than ever.

In Jewish tradition, G-d says to humanity, “See to it that you do not spoil and destroy My world; for if you do, there will be no one else to repair it.”  Guided by our strong moral grounding, we must act to adopt a carbon price or tax in our state to achieve the drastic reduction in fossil fuel use that will follow.

On October 28th, the fifth anniversary of superstorm Sandy, we will be marching to make this moral responsibility clear to our political leaders — Mayor de Blasio, Senator Schumer and especially to Governor Cuomo. We pray that Governor Cuomo will understand the urgency of setting a price on carbon, and act now to save lives from these devastating extreme weather events.

But this isn’t only about New York.

The United Orthodox Synagogues of Houston has flooded three times in the last three years. It has renovated and raised parts of its building several feet to escape the flooding.

In the end, Hurricane Harvey proved too much: the building was overrun by floodwaters just days before the High Holy Days, countless sacred books were destroyed; many of the community members lost their homes. The synagogue may have to relocate.  Seventy-one percent of the city’s Jewish population lives in areas that experience high flooding.

This is just a snapshot of one community in one city affected during this one year of mega-storms and mega-fires. Climate scientists have definitively proven that the Earth’s weather is changing and becoming more destructive — as temperatures rise around the world. Adding to the tragedy of recent events in Houston, Florida and Puerto Rico is that we know how to prevent such weather from becoming even more destructive.

While we are not scientists, economists, or policymakers, we are spiritual and lay leaders who are deeply knowledgeable about our more than three thousand year-old Jewish tradition.  That tradition sets a high standard for moral obligation…to the point that the prophet Ezekiel is told to speak words of moral justice regardless of whether or not people will listen.

At its core, Judaism places the highest value on life — “Choose life,” says Deuteronomy; indeed, the imperative to save lives overrides nearly every commandment in the Torah. Informed by this value, we believe our tradition mandates taking visionary steps to reduce our fossil fuel use, including putting a price or tax on carbon emissions.

In the Torah and throughout our history, Jewish law has acknowledged the right of a community to impose reasonable taxes and levies on its members (or citizens) to raise funds for the common good.

There is much discussion in the Talmud, our Oral Law, regarding nezikin or damages. Jewish law requires landowners to pay for harming others. It is clear that fossil fuel use is a major harm inflicted on the citizens of this country, from pollution, land degradation, the impact of sea level rising and illness.  What should we do about it?

Because the damage fossil fuel inflicts is borne by all, and particularly the poor among us, polluters should pay for the damage. An apt image comes to us from a commentary on the Book of Leviticus:

“A man in a boat began to drill a hole under his seat. His fellow passengers protested. “What concern is it of yours?” he responded. “I am making a hole under my seat, not yours.” They replied: “That is so, but when the water comes in it will sink the whole boat and we will all drown” (Leviticus Rabba 4:6).”

As we’re seeing again and again, it’s much less expensive to proactively transition our economy to renewable energy than to pick up the pieces after every superstorm costing billions of dollars, too many lives lost, and decades of rebuilding.

Adriane Leveen is a member of the steering committee of Jewish Climate Action Network NYC.

Rabbi Janise Poticha is the rabbi of Temple Sinai of Massapequa and President of Disaster Chaplaincy Services.

A Jewish Response To A Year Of Weather Calamity