Is ‘Just Be Yourself’ Actually Good Advice? 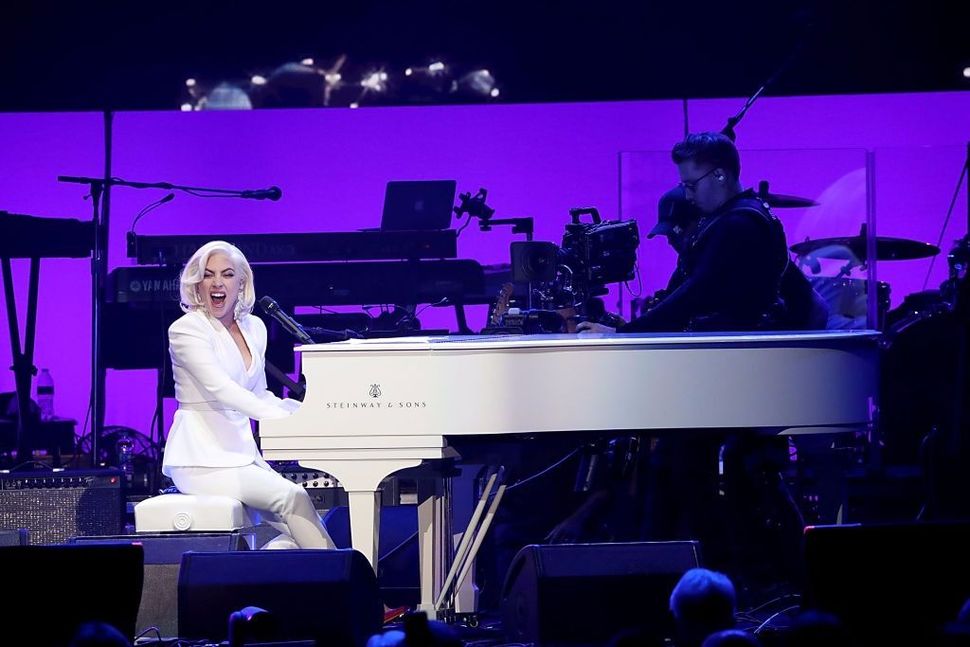 Every new generation seems to offer up its own fresh take on life and living, sometimes building upon the sentiments and belief systems of previous generations and sometimes consciously moving away from them to forge new paths forward. An undeniable spirit pulses through each society and time which often comes to define that particular era in the process. Exploring recent American history, we find The Silent Generation (1927-1945), on the one hand, with its spirit of conformity and adherence to the status quo, and the Baby-Boomer generation (1946-1964), on the other hand, which shook everything up with its spirit of free love and peace.

When it comes to trying to pin down the nature of any given time period, hindsight becomes an invaluable tool, for only after the fact can any era be examined in its totality and more accurately compared with other generations, both prior and future. Isolating the spirit of the current day and age, on the other hand, isn’t nearly as simple. It is in many ways comparable to the difference between a man trying to capture a good photograph of a tornado he can see coming from miles ahead and another trying to get a similar image whilst tossing and turning in the eye of the storm.

All that being said, and with a healthy dose of personal chutzpah, I’d like to share with you what I believe to be the beating pulse and central spirit of this newest and current period in American history. It can be briefly summed up as “Be yourself, and be proud of it!”

This sentiment is encapsulated in a quote I found online attributed to the singer Lady Gaga, “Don’t you ever let a soul in the world tell you that you can’t be exactly who you are.” In America 2017 we embrace differences in all areas of life and extol those who aren’t afraid to “be themselves” in the fullest sense of the word.

It seems that I’m not the only person who has noticed this newest of societal trends. In an op-ed to the New York Times entitled “Unless You’re Oprah, ‘Be Yourself’ Is Terrible Advice,” Adam Grant, organizational psychologist and professor of management and psychology, similarly noted, “We are in the Age of Authenticity, where ‘be yourself’ is the defining advice in life, love and career.”

The question we are left to ponder as individuals is whether or not this current sentiment is something we should be interested in embracing and espousing ourselves. On the one hand, most of us believe that we should encourage others to express their personalities and bring their unique interests and talents to the collective table. If that’s what “be yourself” stands for, I think most of us are all-in. The problem lies, however, with a newfound take on our “be yourself” sensibilities that is becoming more and more evident with time and that must be earnestly reckoned with.

Greater numbers of people are opting out of the noble institutions of marriage and parenthood, claiming that it’s just not “them.” Others see “being themselves” as a license to act out on many of their most primal, natural urges without a second thought. Why be monogamous, so the thinking goes, when it contradicts our very nature? Why avoid cursing or gossip or unabated hedonism when it feels so very good inside? To others “being themselves” discharges them of personal accountability — “What can I do? After all, I am what I am.”

It is this darker side of the “Be Yourself” Generation that we must be wary of and remain in diligent opposition to. For it was none other than the great and saintly Vilna Gaon (1720-1796) who clarified in his ethical treatise, “Even Shleima” (1:2), that, “the main purpose of human existence is to strengthen ourselves constantly in the breaking of our traits.” And as if to add emphasis to that original, commanding statement, he continues, “And if (a person) is not involved (in the breaking of his traits), what is his life worth?”

Is this not one of the central lessons of bris mila, ritual circumcision, that just because something is natural doesn’t mean that we must accept its existence in our lives! The essential question we must ask ourselves, then, is not whether or not any given trait or drive is natural but whether or not following in the that trait’s or drive’s path is spiritually ruinous or beneficial.

I would be remiss if I didn’t also make mention of the vital contribution on this subject made by Rabbi Avraham Yitzchak HaCohen Kook (1865-1935), first chief rabbi of the State of Israel, in his poetic writings on the subject of teshuva, repentance. In Orot HaTeshuva (15:10) Rav Kook writes as follows: “When we forget about the nature of our souls, when we divert our attention from our inner lives, everything becomes mixed up and confused. The essential teshuva, which immediately illuminates the darkness, is found when one returns to himself, to the root of one’s soul.”

Ironically, Rav Kook is teaching us that it is only through the act of rising above our natural inclinations and the breaking down of our naturally selfish and sometimes destructive traits in teshuva that we uncover our sparkling, true selves, “the root of one’s soul.” It is of this deeper, spiritual self that the the Torah shares in the enduring words of Shakespeare’s Polonius when he opined, “to thine own self be true.”

Is ‘Just Be Yourself’ Actually Good Advice?