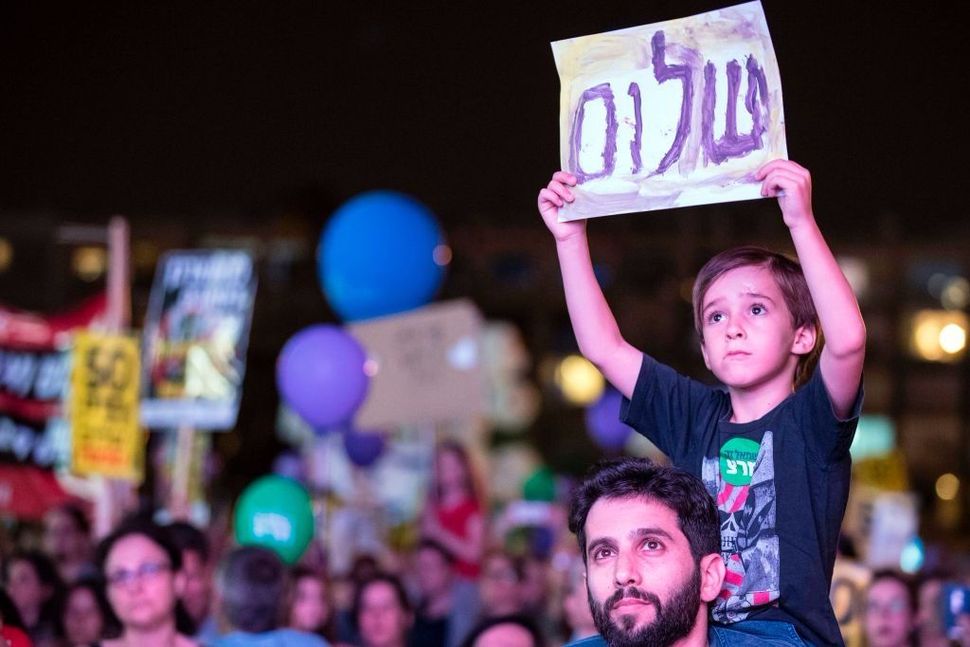 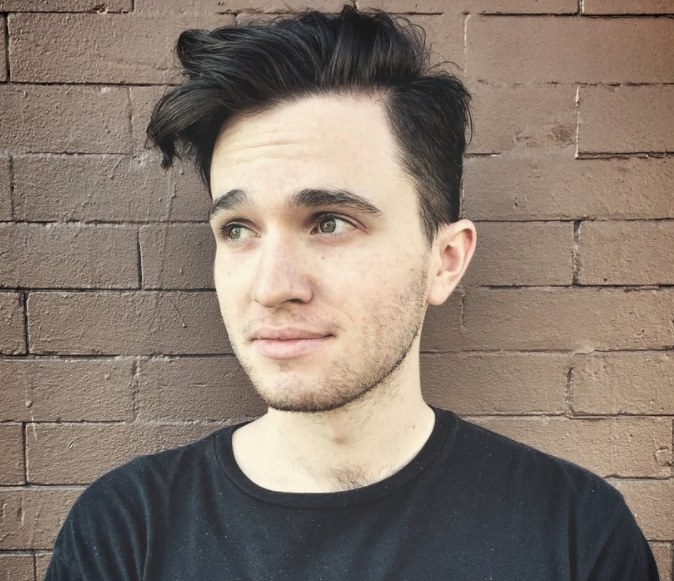 I knew of Yitzhak Rabin, the former Prime Minister of Israel, as a peacemaker before I knew of him as a warrior. In my family and in my community, that first attribute was far more important than the second. Like all Diaspora Jews, we had grown up in the shadow of Israel’s wars. Like all Diaspora Jews, we had grown used to hearing our second home characterized, rightly or wrongly, as a place of violence and uncertainty. For a time, Rabin offered hope that a different reality was possible.

It has been nearly 22 years since Rabin’s murder at the hands of a religious fanatic, a right-wing Jewish extremist, and it’s hard to remember that peace with the Palestinians once felt so imminent. In the decades since November 4th, 1995, Israel has in many ways flourished, but its every step has been against a backdrop of Intifada and war, of the tightening on the reins of power by the ultra-Orthodox and the massive expansion of settlements across the West Bank. For Diaspora Jews, these darker changes in Israel have raised many questions, but none that we watch with more concern from abroad than that which brought Rabin to the square on that fateful night: What shape will Israel’s future take? Can Israel continue to be the embodiment of the Zionist dream if the West Bank is annexed and Jews become a minority in a binational state, or if the West Bank is annexed and Palestinians are denied the rights guaranteed to all within a democracy? Will the Israel we love be recognizable in another 22 years?

Thankfully, there is reason to be hopeful. In Israel, there is an increasingly visible and vocal segment of the population who refuse to waver in their defense of the founding principles of the state. This year, for the first time in a long time, the annual memorial rally held in the square where Rabin was gunned down will truly embody the twin aspects of the prime minister that struck such fear into the enemies of progress: his military leadership and his popular support among mainstream Israelis longing for peace.

Commanders for Israel’s Security, a group of over 270 retired senior military and intelligence officials, and Darkenu, the largest grassroots movement of moderates in Israel, have come together to host a non-partisan event dedicated to the fulfillment of Rabin’s legacy. Calling it “On Nov. 4th We Remember: We Are One People,” organizers have urged Israelis from every walk of life to join them in the square and prove to each other and to the world that the political will exists for an end to this conflict, if only their leaders can summon the courage to begin taking the necessary steps.

I was four years old when Yitzhak Rabin was killed. My mother was five when the occupation began. My grandmother was thirteen when the state was established. One day, years from now, my children will also have an event in Israel’s history by which to measure themselves. Will it be more heartache and conflict, the end of Zionist dream, or will it be its rebirth, and the blossoming of peace?

The decisions we make today determine which path we will travel, which future we will hand off to the next generation. That’s why I’m going to the square. I am flying halfway around the world so that I can join the tens or hundreds of thousands of people who believe, as Rabin did, as the majority of Israelis do, that something better is possible. I am going so that I can stand proudly next to those who are willing to sweat and shout, to fight for a day where every child—Israeli and Palestinian, Jewish and Muslim, Christian and Druze—has the right to live a life measured not but violence, but by peace and security. I’m going to Rabin Square because, if I don’t, one day I’ll have to explain to my children why I did nothing to secure a future for them in a land that knows peace.

James McDonald is Digital Communications Manager for the OneVoice Movement, a global initiative supporting grassroots activists working to end the Israeli-Palestinian conflict. His writing has also appeared in Buzzfeed, the Huffington Post, Vice News, the London Evening Standard, Haaretz, Out Magazine, The Advocate, Kirkus Reviews, and more. Follow him on twitter @jamesianmcd