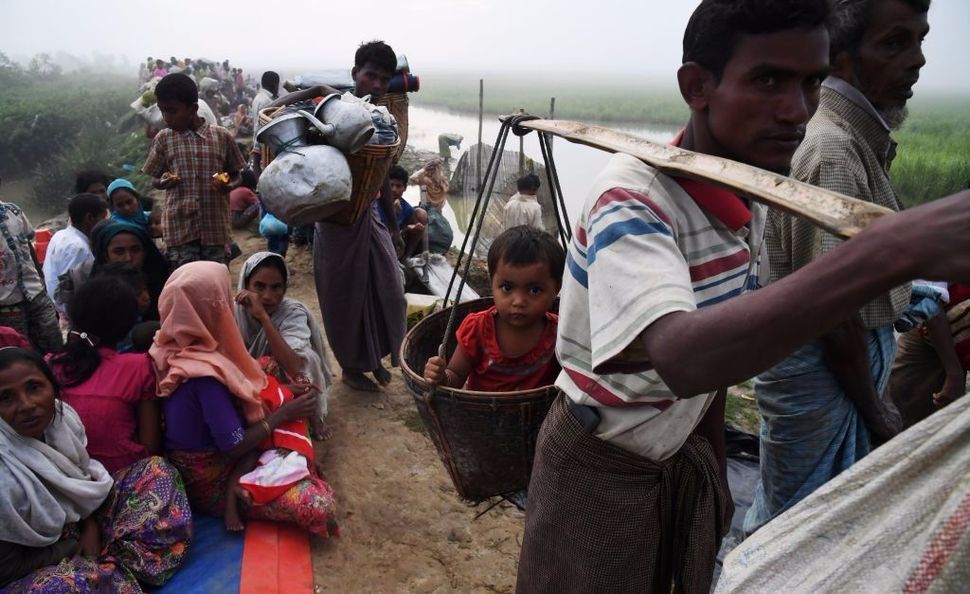 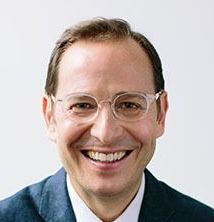 I have been haunted for weeks by a photo of a Rohingya woman mourning her dead baby on the shores of Bangladesh. This photo appeared in The Huffington Post in late September, and I’ve seen dozens of similarly disturbing images on the Internet every day.

This mother and child were among the more than half a million Rohingya people — a persecuted ethnic group in Burma that is predominantly Muslim — attempting to flee their country. Tragically, their boat capsized. The mother survived. But her 40-day-old infant did not.

I am chilled to the bone that the Rohingya are facing brutality and torture much like the violence launched against the Jews of Europe in the 20th century. The Burmese military is burning countless Rohingya homes and villages, raping women and murdering children. The accounts of Burmese soldiers murdering Rohingya babies are eerily similar to the murderous acts of German soldiers in the Jewish ghettos of Eastern Europe during the Holocaust.

As I read each news report and hear directly from American Jewish World Service’s grantees in Burma, I feel ever more deeply the weight of our moral responsibility — as Jews and global citizens — to help the Rohingya people survive and live with dignity. Every day, as I learn more about their suffering, and how they have been stripped of their rightful citizenship, I can’t help but remember my own family’s story of persecution.

My grandparents were Lithuanian Jews who fled their country in the early 20th century when Lithuania was gripped by a stark escalation of anti-Semitism. Threatened, they hoped to immigrate to the United States. But due to a wave of anti-immigrant and anti-Jewish sentiment that had swept the United States after World War I, they could not. At that time, the doors to the United States were slammed shut to Eastern European Jews — so my grandparents fled to South Africa. Half a century later, during the height of apartheid, my family left South Africa for the United States, seeking to live in a more just society where the values of democracy, respect and diversity would nourish us and shape our lives.

My family’s story is not unique, nor does it exactly mirror the Rohingya experiences of persecution today. But it is a vital reminder that, as Jews, we cannot turn a blind eye to mass murder and the forced displacement of hundreds of thousands of people simply because of who they are.

On the heels of the Jewish holidays, we must continue to speak out against the atrocities that the Rohingya people face — day in and day out. We cannot remain silent as ethnic cleansing takes place before our eyes. In the words of Elie Wiesel, “The opposite of life is not death, but indifference.” For the Rohingya, indifference is a luxury we can no longer afford.