What’s It Like To Be A Muslim-American Today? A Lot Like Being A Jew In The Early 1900s. 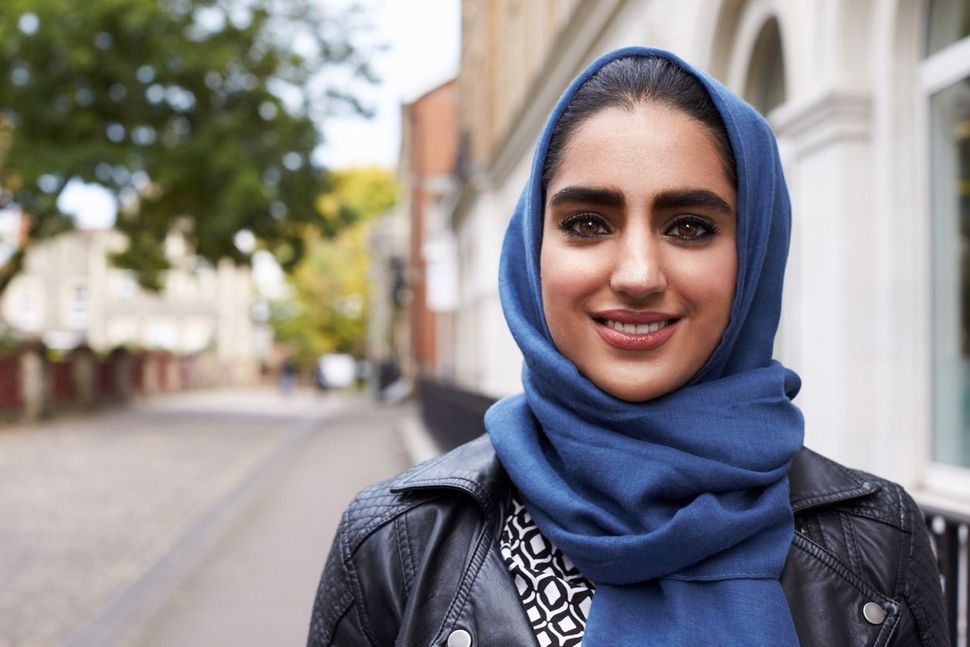 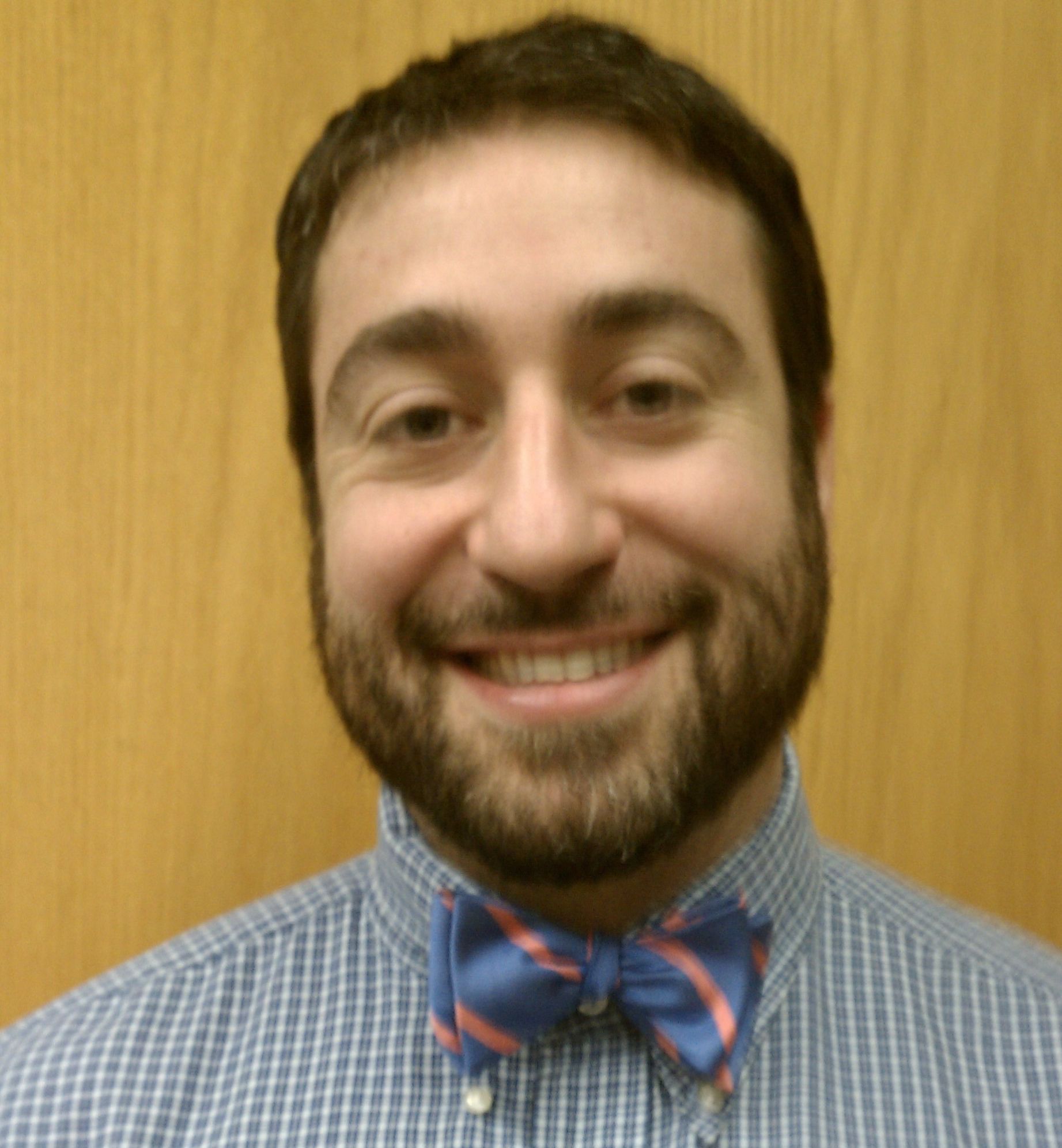 Tucked away in a small conference room in the basement of the National Museum of American Jewish History in Philadelphia, a small group of Muslims and Jews listen quietly, some scribbling notes and eagerly awaiting the Q&A session to come. At the lectern stands an African-American Muslim, an expert from the Pew Research Center, providing thought-provoking, perhaps surprising, data about the U.S. Muslim experience. The lecture was mainly focused on how U.S. Muslims feel about their place in America and how these same Muslims are perceived by American society at-large. The takeaway? U.S. Muslims are, by and large, aligned with fundamental American values and should be acknowledged for their devotion to liberal ideals, especially considering the currently antagonistic political climate that has led to anti-Muslim discrimination and bigotry.

Many U.S. Muslims are liberally minded individuals who support progressive causes. U.S. Muslims reject the targeting and killing of civilians in far greater proportion (76%) than the American public (59%). More than half believe homosexuality should be accepted by society (52%). Finally, a strong majority of U.S. Muslims believe that working for justice and equality in society is an essential part of what being Muslim means to them (69%), a similar result for working to protect the environment (62%). Notably, issues like eating halal foods (48%), dressing modestly (44%), and following the Qur’an and Sunnah scored lower on this question (59%).

The Pew presentation was sponsored by the American Jewish Committee, and specifically, its Circle of Friends interfaith program. The mission of Circle of Friends is to build relationships between current and future leaders of the Muslim and Jewish communities of the Greater Philadelphia area based on mutual respect, understanding, trust and friendship, for the purpose of working together to combat acts of prejudice and bigotry directed at either group and/or its members. Its goals are: To create social forums to promote open dialogue on contemporary issues affecting particularly American Muslim and Jewish communities; To engage in social and civic activities to promote understanding and respect among members of the two communities and stand united to fight hate and discrimination, while creating a culture of respect for equality, religious freedom and inclusion; and to promote and support policies and laws that prevent hate crimes against both communities.

As the lecture continues, the Jews in the room can’t help but notice the myriad comparisons that can be made to the Jewish experience during the early 20th century, when they were still a new immigrant community to the US, viewed with suspicion by some, and themselves struggling with balancing their Jewish and newfound American identities. Anyone present can sense the interfaith bonds strengthening as the lecture transitions to a robust dialogue. It is apparent to all that human contact, engagement with “the other,” is essential to bridge perceived barriers to intercommunal relations. This too, is borne out by Pew data. Results clearly illustrate that favorable feelings towards Muslims are starkly higher for people who know a Muslim. Another Pew statistic evidences the same positive correlation in the context of favorable feelings towards American Jewry. For two communities facing similarly urgent challenges with respect to discrimination, harassment, unjustified scrutiny, and feelings of fear in the Trump era, humanizing each other and establishing trust is the necessary precursor to a more tangible Jewish-Muslim alliance against intolerance and hatred.

The majority of the Pew data justifies the concerns of Muslims: Their experiences with religious discrimination are trending upwards. 48% say they experienced some kind of discrimination in 2017 because they were Muslim. However, there are some positive signs. Between 2014-2017, the percentage of Americans who feel warmly towards Muslims increased from 40% to 48%. Additionally, most Americans see a great deal of discrimination against Muslims (69%). Notwithstanding this somewhat encouraging data, it is unquestionable that the American public needs to be better informed about the precarious situation in which US Muslims now find themselves and more vocal in their opposition to Islamophobia.

The Circle of Friends program provides a forum, and serves a vehicle, for creating and nurturing an interfaith coalition that can make a difference in this regard. The bonds that Circle of Friends has created will ineluctably lead to more powerful advocacy and political action on the collective behalves of Jews and Muslims in America. As one participant, Tarik Khan, noted: “It’s a beautiful thing to have a brotherhood of fellow Muslims and Jewish friends. In a way, our meetings remind me of visiting a mosque and feeling that sense of acceptance, brotherhood, and community… I feel that the connection with the Circle of Friends brothers is as valid and as strong as between members of our own individual faiths.”

US Muslims, now 1% of the US population, are proud, liberal, and moderate Americans who adhere to core American values. It is incumbent upon Jews (and non-Jews) to stand with them as they defend their rights to justice and equality in the land of the free.

Nicholas Saidel is Associate Director of the Institute for Strategic Threat Analysis & Response (ISTAR) at the University of Pennsylvania.

What’s It Like To Be A Muslim-American Today? A Lot Like Being A Jew In The Early 1900s.