Is Judaism An Antidote To The Harmful Social Conditioning Of Men? 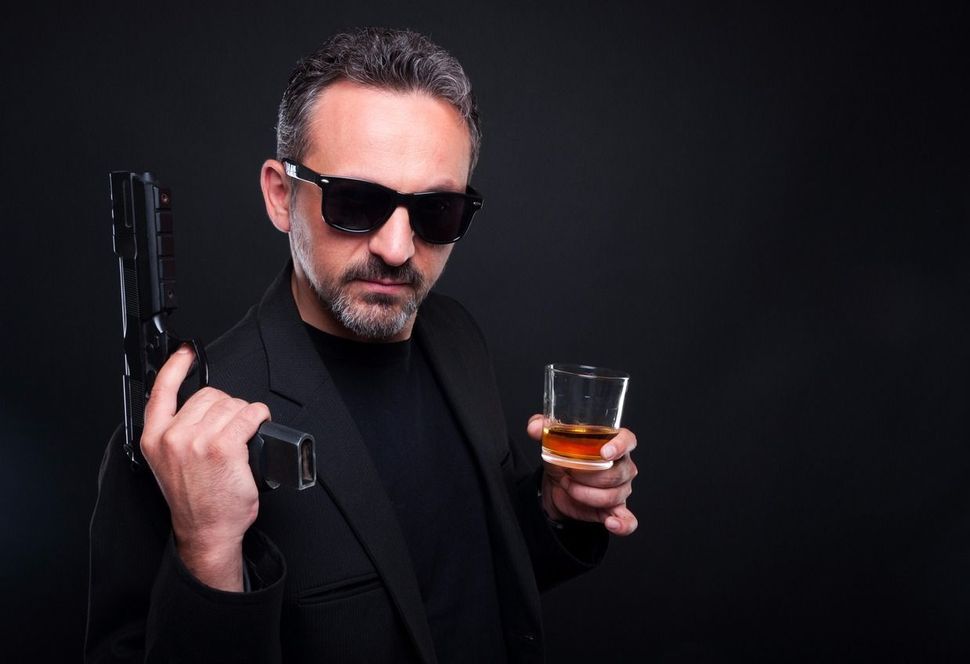 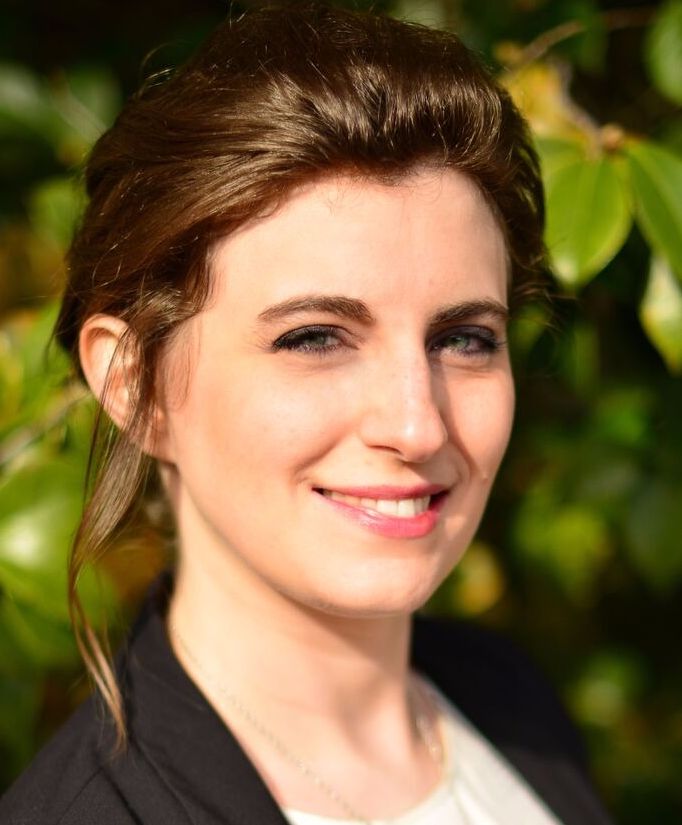 As much as discussions of mental illness have become more common in our society, especially in faith communities, there is still a huge stigma attached to it. And right alongside mental illness is another stigmatized and poorly understood topic: the harmful social conditioning of men. The statistics unfortunately bear this out: 98% of mass shootings in America are committed by men. Predatory sexual behavior is widespread. And men in the Jewish community are no more immune to these destructive behaviors than anyone else.

This August, I was able to organize a panel discussion on Judaism and American masculinity at the Oshman Family JCC in Palo Alto, CA thanks to the OFJCC Jewish Innovation Micro Grant program. The discussion asked if Judaism offers a countercultural value to the limiting narrative of masculinity in America today. The responses were mixed, with possible solutions including meaningful camp experiences, inquiry-based pedagogical models and the Jewish merit of communal responsibility.

Studies from the American Camp Association and an academic paper by Michael C. Reichert and Sharon M. Ravitch have shown the power of community to help boys and young men create a healthy self-definition. In their paper, researchers Reichert and Ravitch note that Jewish boys’ foundation in their community “emboldened them, allowing them the freedom to strike their own course.” One of the event’s panelists, Rabbi Sara Mason-Barkin, brought up summer camp as a space for boys to channel ways of supporting each other, commenting that “Jewish summer camp is an incredible tool, and the children who participate in it have life-changing experiences.” Rabbi Mason-Barkin was rejoined by Donnovan Somera Yisrael, health educator at Stanford University, who added: “We must not underestimate boys’ needs for that kind of community at all levels.” The Oshman Family JCC, for its part, offers camp and cultural programming designed to make a difference in the social and emotional well-being of children and adults.

But group communal experiences alone are not enough to counter the harmful narrative forced on young boys. Their pedagogical approach is important to consider, too. Paul Kivel, educator, author of Boys Will Be Men and a panelist at the event, described an inquiry-based model he developed called the “Act Like a Man Box.” In this framework, boys are encouraged to name the socialization processes around them—peers, parents, celebrities, teachers and more—along with what expectations those influences place on them. This concept, originated by Kivel and the Oakland Men’s Project, encourages boys, teens and men to discuss the privileges and disadvantages that come with conforming to male social expectations. This framework has gone on to become so prevalent that a TED talk on the subject has gone viral and gender justice group Promundo with Axe, Unilever’s leading male grooming brand, released a study on masculinity earlier this year entitled “The Man Box.”

Jewish textual sources offer a breadth of different perspectives and starting points for pedagogical models on character. The Mussar movement, which draws from Pirkei Avot (Ethics of the Fathers), a 2,000 year old Talmudic text, seems to have produced a valid countercultural narrative. As stated in Pirkei Avot: “Who is strong? One who overpowers his inclinations. As is stated (Proverbs 16:32), ‘Better one who is slow to anger than one with might, one who rules his spirit than the captor of a city.’”

Such Jewish educational frameworks could be useful for promoting social and emotional health among Jewish men and boys—“a rabbi in the penalty box,” joked Somera Yisrael.

Despite the positive reports on the effects of Jewish communal environments, the models must evolve to be more inclusive. “The community has to be expanded so that it’s not a limited sense of community but a real sense of responsibility and commitment to everybody—in the neighborhood, the workplace, and our state,” said Kivel. “Men[…] need to be building these bonds and we need to keep pushing that circle of caring and compassion to much broader parameters than most of us in the Jewish community have traditionally done.

“What is our responsibility?” he asked. “Where does our circle of compassion and caring end and what are we role-modeling and teaching the young people around us about the barriers and boundaries of our communities?”

The more we can create a vocabulary around the social conditioning of men and boys, the more awareness we stand to gain about how to counter the narrative of an all-too-constrained world.

Andrea Longini is the Communications Manager at the Oshman Family JCC in Palo Alto, CA. She was the recipient of an Oshman Family JCC Jewish Innovation Micro Grant to organize a panel discussion event on Judaism and American masculinity in August 2017.

Is Judaism An Antidote To The Harmful Social Conditioning Of Men?