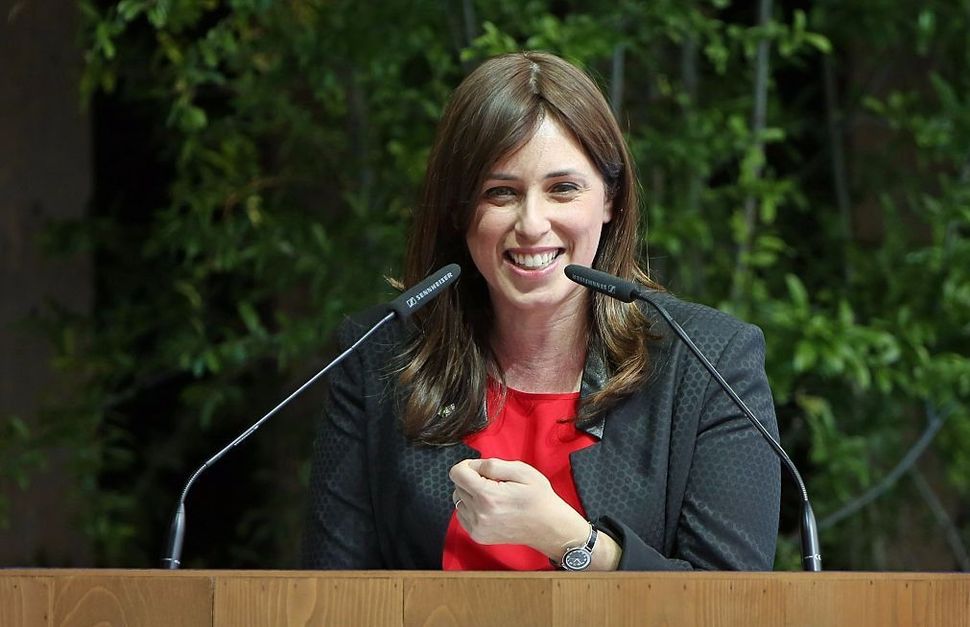 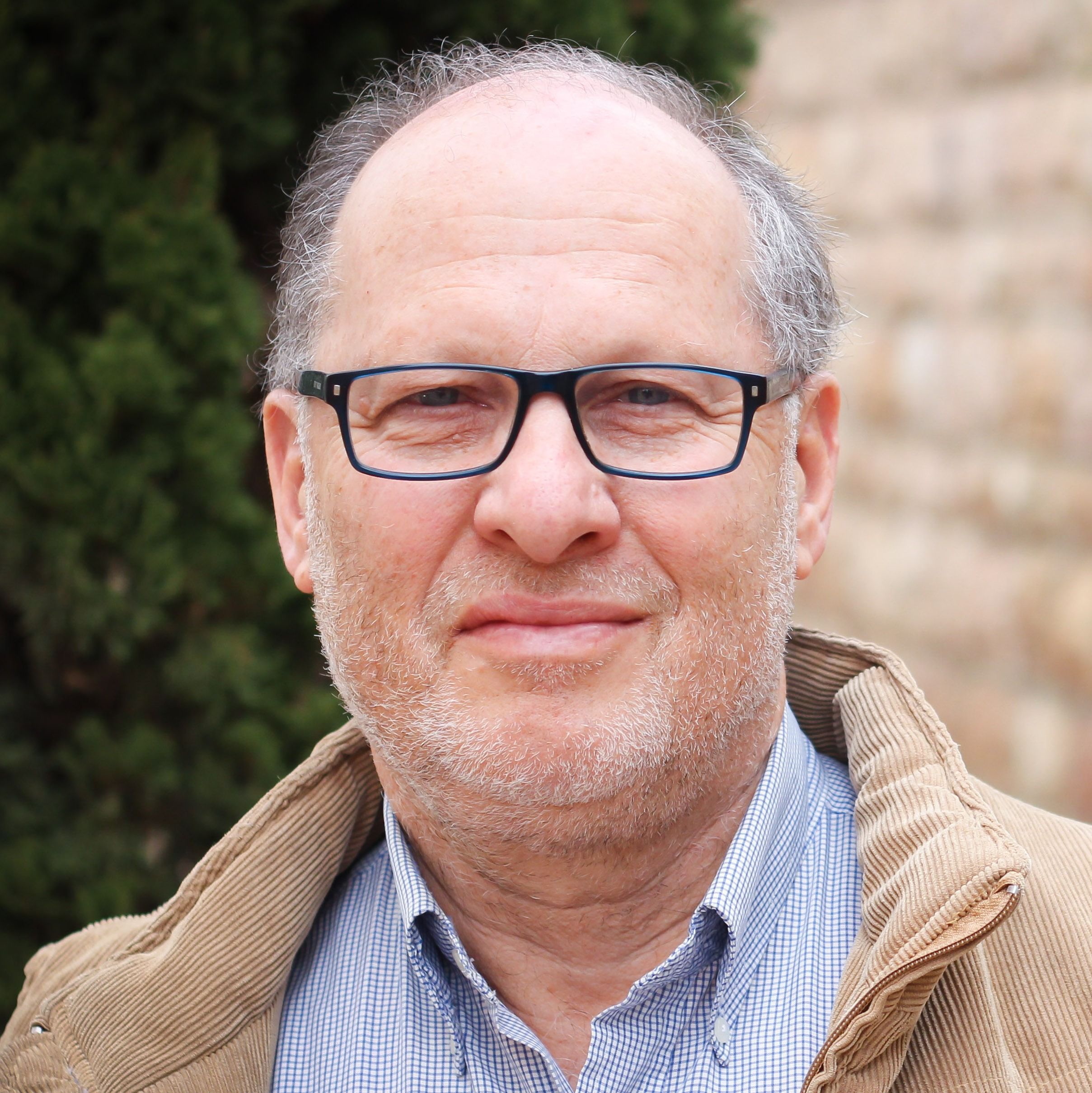 Deputy Foreign Minister Tzipy Hotovely’s deplorable dismissal of America’s Jews is sadly not new. Israeli society on the whole, and political and cultural players in particular, have related to American Jews with critique and indifference for decades. As a matter of fact, this disconnect can be traced to the early Zionists who began to form the new Jewish community in Palestine during the British Mandate. Haim Arlozorov, one of the prominent Zionist leaders of that time, (mysteriously assassinated in 1933 in Tel Aviv) realized after visiting the US in 1929 that the Jewish community in Palestine was not aware of the stunning development of American Jewry. He noted that while there were only 100,000 Jews in Palestine: “at the same time, on the other side of the ocean, there is a concentration of Jews that by the end of the century will reach 5 million people”. He went on to describe the economic, cultural and religious strength of the American Jewish community that he had just discovered. Arlozorov urged his Zionist colleagues to realize and appreciate this new historical development. He added: “One does not have to be among those who calculate the messianic times…to stand with astonishment in the face of American Jewry that emerged overnight…a sign from God in our national existence.”

Arlozorov’s voice was neither heard nor heeded. The Zionists were not interested in hearing his reports. Zionist leaders were well aware of the empathy that American Jews had for the Zionist Project. They learned to turn this empathy into the effective machinery of philanthropic funding political advocacy but no more. American Jews, who were building their new communities, were content with their ability to financially support the Zionists from afar yet they collectively refrained from the classical Zionist imperative: Making Aliya.

This attitude was carried over into the life of the young State of Israel. In 1948 there was less than 10% of world Jewry present in Israel. The Israelis declared Israel as the Jewish State; called for Jews to make Aliya and rally on behalf of Israel. The expectation that American Jews would move to Israel was unrealistic, so Israel developed instrumental relations with the largest Jewish community based on philanthropy and political support. David Ben-Gurion and Jacob Blaustein, the leader of the American Jewish Committee exchanged letters to that effect in the early 1950’s and reached an understanding that enabled this relationship.

Meanwhile, Israelis at large were focusing inward: absorbing mass migration, building the military, settling the land, and solidifying Israel’s sustainability. American Jews were not on their radar screen. The default was of ignorance, partial awareness of the economic and political strength of American Jewry and, at times, dismissal of the innovative liberal Jewish alternatives that took root in America.

Starting in the 1970’s several Israeli intellectuals realized that this relationship was problematic, possibly even corrupt. One of them, the novelist AB Yehoshua, called for an amicable divorce between Israel and the Diaspora. He argued that Zionism was a call for the normalization of the Jewish people; hence, a viable Diaspora was a continuation of what he called a Jewish neurosis. In the 1990’s leftist Yossi Beilin called for changing this formula whereby Diaspora Jews are expected to fund Israel as he called his book: “The Death of the American Uncle”. His diagnosis was spot on, but like Haim Arlozorov, he remained a lone voice. Others, myself included, mostly educators and communal leaders called for the establishment of a new type of relations, based on real encounter, mutual respect, dialogue, and partnership.

The American Jewish experience was never central to the Israeli story. To Israelis, for the most part, American Jews were geographically distant, automatically supportive and demanding very little in return. The fact that such small numbers of American Jews made Aliya made it impossible for them to influence local Israeli politics. Into this decades long vacuum, of ignorance and indifference enter: right wing politicians, Orthodox religious leaders and extreme lefty secular cultural icons. For all of them, a viable, creative, liberal and pluralistic American Jewry is something between enigma and threat.

Under the current Israeli government there has been an escalation in the rhetoric coming out of the mouths of Israeli political leaders. The reneging on the Kotel deal and the onslaught of hateful rhetoric toward Reform and Conservative Jews has exacerbated the situation. But in order to fix it, we need to fix the relations at the core. I would argue that at the core is decades of misunderstanding and miscommunication, two competing Jewish narratives that failed to find a common language. Now that the State of Israel is an economic and military power and American Jewish success and comfort is secure, the real work is still ahead of us. Together we need to find a common cause based on shared Jewish values and real mutual understanding of our commonalities and differences.