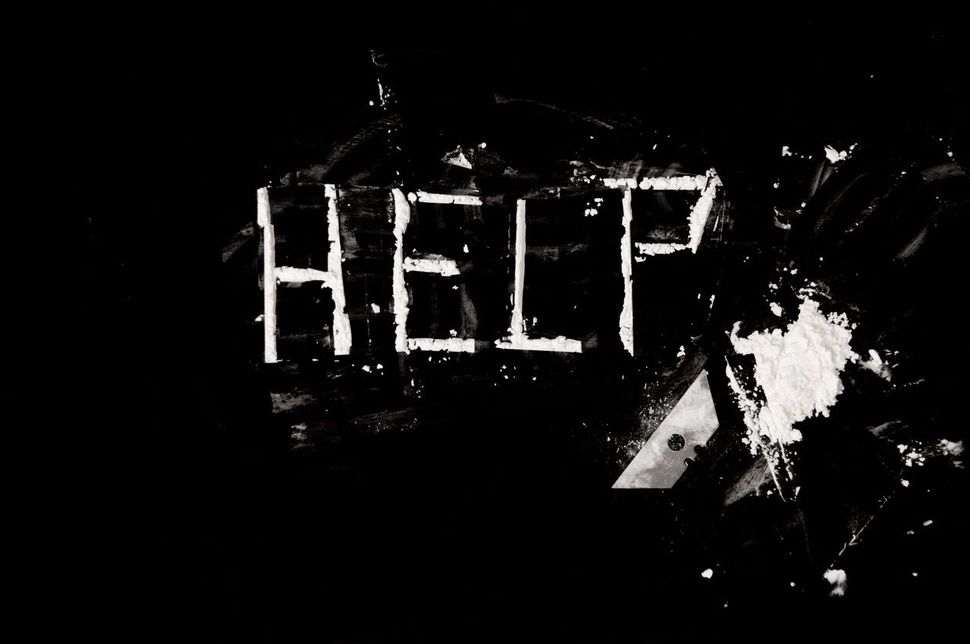 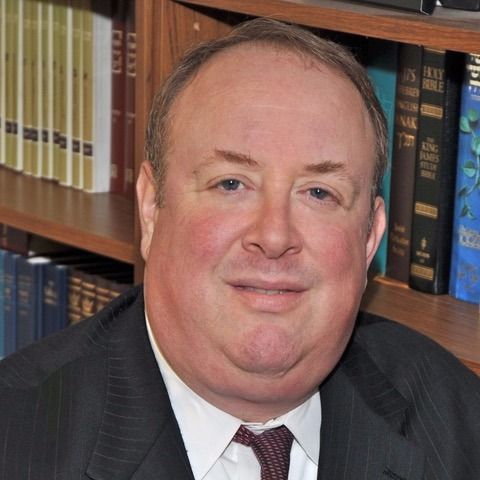 On a beautiful spring day some thirty years ago, I had a heart-to-heart talk with my brother, Duvid. We had come of age in the 1970s and were both active musicians. In those days, the music world meant the availability of drugs, primarily but not exclusively marijuana. Duvid had developed a taste not only for cigarettes, beer and weed, but for cocaine as well. He had also just become a father.

No two people could be any closer than my brother Duvid and I. That day, I said to him, “Look, if you’re going to have a few beers and smoke a joint now and then, that’s one thing. But you’re a father now. This cocaine stuff has to go. It can’t be part of your life anymore.”

To my great relief, Duvid agreed. He assured me that since his daughter was born, a daughter he was by then raising on his own because his wife had left the marriage when their child was very young, he had stopped using cocaine and was focused on fatherhood. I felt great relief at hearing those words.

I do not remember how much time passed before Duvid and I had another heart-to-heart talk, but I do remember that Duvid initiated the conversation. He wanted to tell me he was a drug addict, and that he was actively and regularly abusing cocaine. I remember saying, “No, you’re not. Maybe you used to be, but you’re not anymore…you stopped! You told me outside of Bep’s house that you were finished with coke!” I told him.

Duvid replied, “I lied to you, Benyomin. I never stopped using. I’m sorry I lied to you.”

I did not know what to think. My beloved brother had lied to my face. This did not reflect on my brother’s character at all. The revelation was my first, painful lesson about the disease of addiction.

It turned out that Duvid had taken matters into his own hands and joined Narcotics Anonymous. He was working on steps four and five: making a searching and fearless moral inventory of himself, and admitting to God, to himself and to another human being the exact nature of his wrongs. This step brings forth a highly complex mix of thoughts, emotions, needs and desires, including self-loathing and fear. I learned from experience that if a person is not ready to get clean for him or herself, there is not a force in the universe that will make that person clean and sober. I think admitting his addiction and starting the process of making amends was one of the bravest things I have ever seen anyone do, especially because Duvid took it so seriously.

It was the first of many conversations we had on addiction. I learned of stress between my parents caused by my brother’s disease, with my well-meaning tough-love father believing the answer was to throw my brother out of the house, and my blessed mother saying over her dead body was one of her children going to be unwelcome in her home. My mother never lost faith in Duvid, and it turned out she was right. My little brother was always my best friend, but he became my hero. Duvid showed us all what was possible: he has been clean and sober for almost thirty years, although our parents, may they rest in peace, are no longer with us. How brave he is. What a gittin neshamah, a good soul, he is. What compassion he has. How did he go from a coke addict who could lie to his brother to one of the finest men I know?

The answer is that he found quality help. Narcotics Anonymous is what every synagogue, church and mosque should be: a sacred community. I went to several meetings with Duvid in the early years of his recovery, especially on nights when he was going to speak.

I noticed several things: If someone shared that he or she was an addict and had been clean for ten years, there would be some respectful applause. But if someone said, “Hi, I’m Rivkah, I’m an addict and I have been clean for ten days…” there would be thunderous applause, people shouting, “Good for you! One more day!” These people truly cared about each other, and they remembered how difficult those first days were. We can all take a lesson from the NA community, which is a true fellowship.

There were many nights that my brother clung to his thirty-day coin as he fought to stay clean. I thought only a mother could believe in someone the way my beloved mother believed in Duvid, but I saw a roomful of people who believed in each other and gave each other strength and courage when they felt their own supplies had been depleted.

I also noticed that Duvid’s meetings were almost always in churches. A few years later, when I enthusiastically asked the synagogue I served as rabbi to host an NA meeting, I was heartbroken when the Board said no. They said maybe an Alcoholics Anonymous group would be okay, and we did end up hosting an AA meeting, but NA was not okay because drug addicts were, they thought, less trustworthy than alcoholics and were more likely to steal from us (though what was there to steal?). My dream of helping just a little to do something for others like what NA had done for my brother was quashed.

It is vital that Jewish addicts know their community cares about their recovery and believes in them. Can you imagine how good it would have felt for them to see a synagogue’s name on the list of NA chapters?

But we are still not there. We still operate under the fantasy that things that happen to other people — alcoholism, addiction, domestic violence, sexual abuse — don’t happen to us. That attitude drives Jews in need away from the community that should be helping them. Some of the finest people I have met are people Duvid introduced me to from what he calls “the fellowship.” I’ve become friends with some of them. NA gave me back my brother, my hero, the mentsch who became a wonderful husband and father, an adored uncle to my children, the man who went from getting his G.E.D. to earning the Gemological Institute of America’s highest rating of Graduate Gemologist. Addiction is alive and well in the Jewish community, but it can be beaten. It is my belief that if our role as a Jewish people is to make the world better, we should not forget the words of Isaiah 58: “Is this not the kind of fasting I have chosen…Is it not to share your food with the hungry and provide the poor wanderer with shelter…and not turn away from your own flesh and blood?” Our own flesh and blood, our fellow Jews fighting addiction, need more from us than we are giving. Let’s do better.

Rabbi Benjamin Sendrow has served as rabbi of Congregation Shaarey Tefilla since August 2010. He was born in Philadelphia and grew up in the Philadelphia suburb of Cherry Hill, New Jersey.