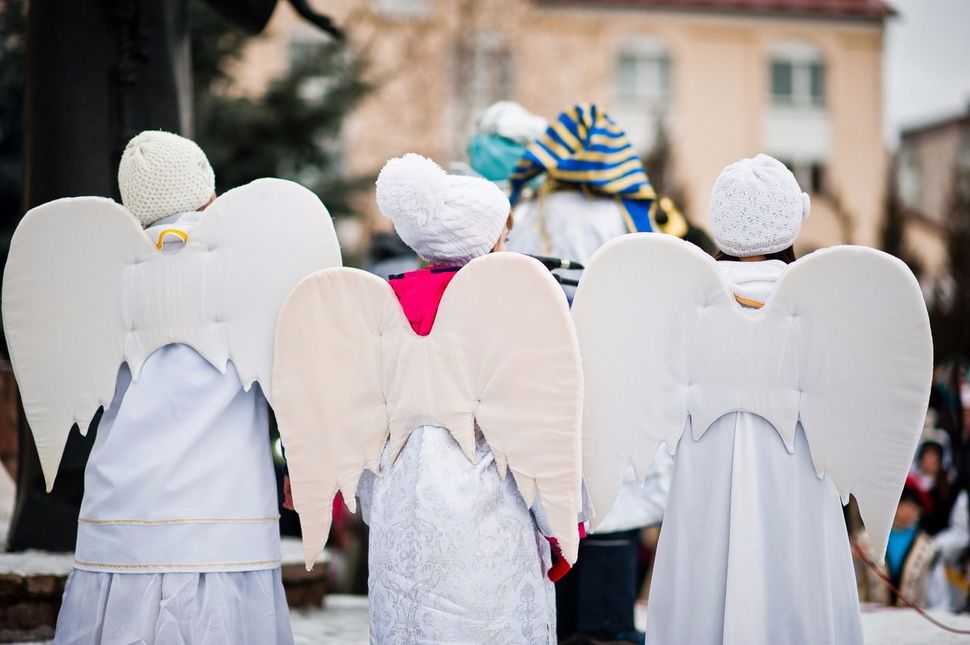 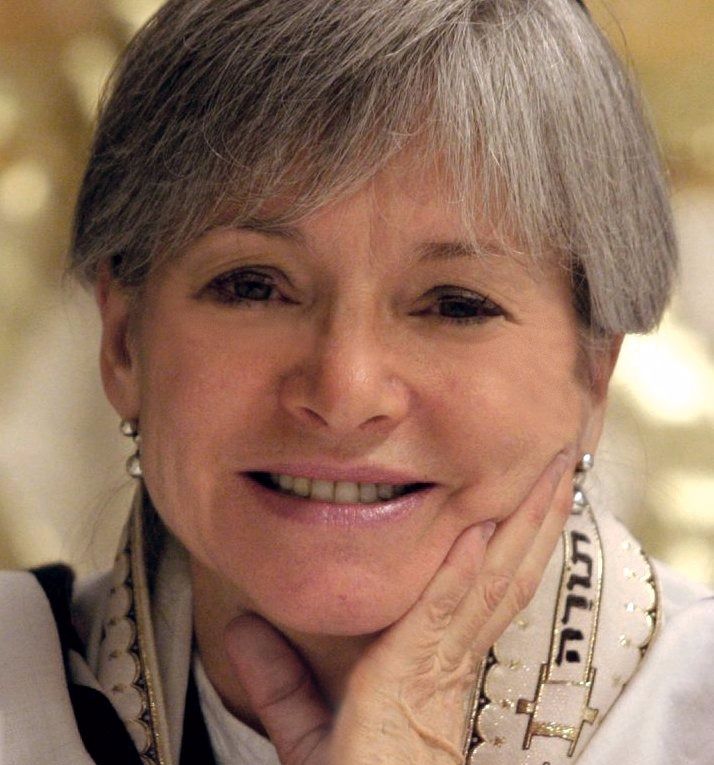 The year was 1955 and I was eight years old. Back then Christmas was a magical time, even for us Jews. I recall that nearly every school held a Christmas pageant that featured stories, carols and the grand finale — a living Nativity scene with boys and girls dressed as the kings and angels, wise men and shepherds, Joseph, and the star of the show, the Virgin Mary.

My immigrant parents were eager to participate in anything American. From the Fourth of July to Halloween to Thanksgiving, every holiday was yet another opportunity to be as American as pumpkins and turkey, as hotdogs and apple pie. And even though we were Jewish, we were happy to share the Christmas holiday with our friends and neighbors. So that’s how it happened that I was to participate in the annual elementary school Christmas show. I remember how excited our teacher was when she informed us that this would be the year that our class was in charge of the Nativity scene — an extra special honor especially since our teacher’s sister, who was a new mom of a four-month old baby boy, had agreed to allow the girl who would play the part of the “Virgin Mary” to actually hold the real live baby.

“So to make it fair,” the teacher said, “We’ll have a drawing to see which third grade girl will be Mary.” And wouldn’t you know it. Kenahara! I won. I would be Mary and I would get to hold a real baby. I was in seventh heaven!” But my euphoria was short lived. As I explained my good fortune to my freedom-fighter father, he shook his head and said in Italian that needs no translation, “Assolutamente NO!”

I was devastated and sputtered to make my case but my father raised his two fingers to his lips (a trait I have as well) to silence my protests. He reminded me of how the Christmas story was special and meaningful to Christians and although Jesus was born, lived and died a Jew, we Jews did not worship him. “It is best,“Daddy said, “that a girl who believes that Mary is the Holy Mother be the girl to play the Virgin Mary. The part should be awarded to a girl for whom the role holds special meaning.”

I was paying no attention to my father. Tears were streaming down my cheeks and my nose was running toward my upper lip as I sobbed, “Daddy, that’ not fair.” My father, who by now was losing patience, handed me the cloth handkerchief he always carried and relented (sort of). He said, “If you want to be in the play, you can be a sheep. You are a sheep or nothing.”

So that’s how it was that I returned to school the next day and gave up the coveted Mary role to second place winner, Maureen McManus. And on the night of the play, I, the little Jewish girl crouched beside the wooden toolbox that served as the manger. I was dressed in white pajamas wearing a cotton ball bonnet, bleating Baa Baa Baa with a broken heart.

Today more than 60 years later I have a different impression of the experience. While pundits continue to debate whether there is a “War on Christmas,” I notice that where Christmas is concerned, our country has changed dramatically. Christmas concerts are cancelled or never happen in the first place. Christmas movies are no long shown in schools and it’s been years since a Nativity scene has been seen in the public square. Yet I remember well that back in 1955 at my elementary school, the Christmas play went on as planned.

My Jewish parents did not call the school and demand that the production be scrapped. Back then there were no PC police to interfere with tradition. In fact my father, who fought the Nazis as a partigiano in the Italian resistance, explained that because we Jews had Chanukah, we Jews also had the responsibility that comes with the holiday — the responsibility to carry the message that we were the people who fought so that everyone had the freedom to express their own religious beliefs, not just at home but in public as well.

In later years as the forces to eliminate public Christmas festivities strengthened, I am reminded of my father’s practical take on the situation. If he were here today he would continue to remind friends and family that the public representation of the birth of Jesus is no less appropriate than any birthday festivity. He might say that although the “party” known as the American Christmas was not our festival, we Jews could enjoy being guests. Daddy would remind me that just like a birthday party where I was not the birthday girl, I could still participate in and appreciate the joy of someone else’s celebration.

The story of Chanukah features the Jewish struggle against the destruction of our culture when all public representations of Judaism were banned. A battle was fought, the Jews won and each year we place the Chanukah menorah in our window to show the world that religious freedom is alive and well. So it seems entirely appropriate that we Jews stand with our Christian brothers and sisters, and in the tradition of the first Chanukah, we Jews can still do the very same thing.

Rabbi Barbara Aiello is Italy’s first woman rabbi. She serves Sinagoga Ner Tamid del Sud, an “anusim” congregation in the ‘“toe” of the Italian “boot.” She has lived and worked in Italy for 13 years and is not offended by the Italian nativity scenes that are featured prominently each December in the tiny mountain villages that she serves. Contact here at Rabbi@RabbiBarbara.com