Is It Anti-Semitic For Non-Jews To Associate Jews With Money?

Jews and money, money and Jews. How long have we been associated with money? Probably as long as our history. Money has enabled us to survive, to run quickly when the anti-Semites attack and to maintain ourselves in the face of prejudice and ostracism. Yet the association of Jews with money has been a constant source of prejudice itself. We were the money-lenders, the pawn brokers, the financiers, the Wall Street geniuses. Perhaps we went into money businesses because in some countries we weren’t permitted to enter other professions, e.g., doctors and lawyers. We were just trying to survive.

I just saw “Junk,” a Broadway play by Ayad Akhtar about the 1980’s corporate raiders. The protagonist is a Jew with a name “Merkin” that sounds like “Milken,” the notorious junk bond trader who went to jail. Since we don’t understand his psychology, he remains a stereotype of a greedy Jew. The WASP character, Everson, who owns the steel mill that is being raided disdains Jews and tries to keep his hold on his business while the Jews invade with junk bonds. Merkin gets in trouble with the feds and into jail, but not before a lot of anti-Semitic slurs and clichés get thrown around the stage; “shylock,” “shyster,” to mention a few. If this is not prejudice, I don’t know what is. And remember, a lot of people think of Jews like this and of course, that we rule the world. One of the only women characters, a journalist who gets compromised, says right at the beginning that “this is a story about kings.” 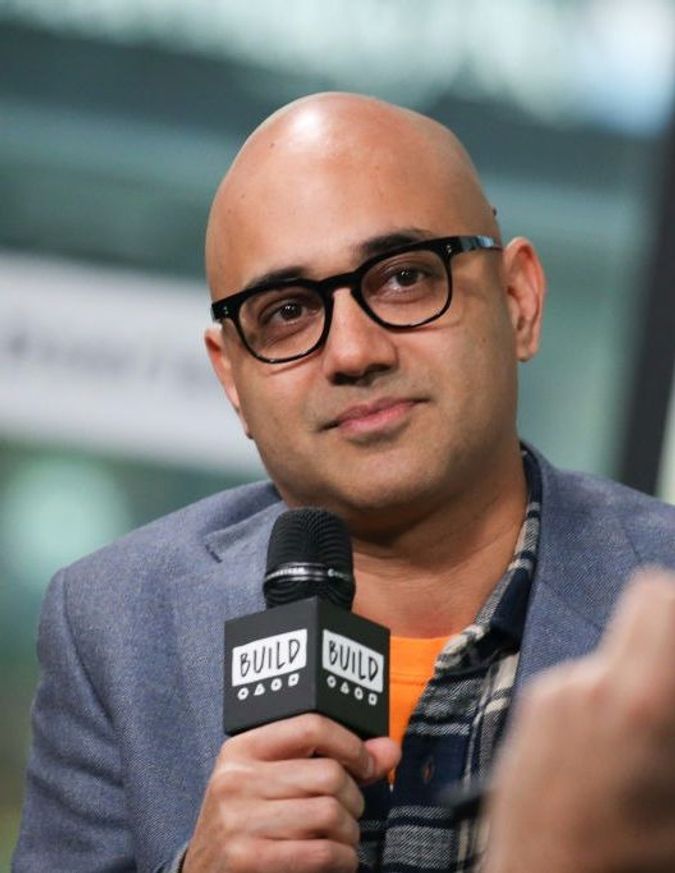 What bothered me especially was that the playwright, Ayad Akhtar, is not Jewish. It’s one thing when we criticize our own people, like in the play “Other People’s Money” by Jerry Sterner, dealing with the same subject. However, when non-Jewish writers put us down and use the same old stereotypes, it’s a completely different story. Akhtar’s previous play, “Disgraced,” was about prejudice too. That one dealt with the prejudice against Muslim characters and how they must conform and renounce their religion to fit into Western society. His novel, American Dervish, uses characters that express virulent anti-Semitism although supposedly the novel isn’t about that. “Junk” is his first work without Muslim characters, but he really gives it to the Jews in this one. Many movies have addressed this subject as well, e.g., “Wall Street,” “The Big Short,” “The Wolf of Wall Street,” “Equity,” but none of them made me feel there was any anti-Semitic intent, even though they had many obviously Jewish characters.

When I asked the Jewish woman next to me at intermission if she thought “Junk” was anti-Semitic, she shrugged and said: “The people in the audience are smart enough not to take it that way.” Really? I think our times are making prejudice permissible again and I don’t know how other people were taking it, but I felt stung by the barbarisms I heard and worried about the nightmare of anti-Semitism haunting us once again now that the political forces are slow to condemn it.

Dr. Berman is a clinical assistant professor in psychiatry at NYU Medical Center and also in private practice in New York City. When she is not writing or treating patients, she paints in acrylics, oils or watercolors. She is working on her 4th non-fiction book about the “negative introject.”

Is It Anti-Semitic For Non-Jews To Associate Jews With Money?